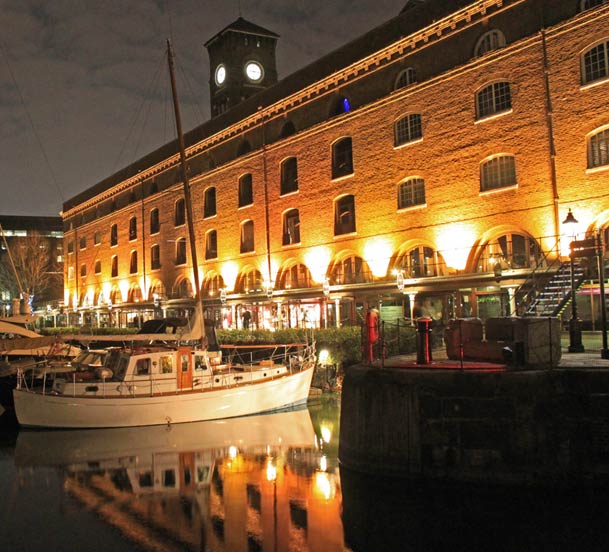 Rainmaking Loft is a Silicon Valley-style, not-for-profit hub for up to 170 technology entrepreneurs looking for desk space, support and people to collaborate with.

The company is founded by a team of nine entrepreneurs spread across Copenhagen, London and Berlin who currently run a portfolio of ten companies including Startupbootcamp, Venture Scout and Smartlaunch. Tesco will provide financial support to set up the infrastructure. “In return we get to draw on the collective creativity of the entrepreneurs and technologists there from time to time,? says Robin Terrell, multi-channel director at the supermarket. Entrepreneurship is ?in Tesco?s DNA?, according to Terrell. Writing on the company?s blog, he says: ?Tesco was a start-up once, built up by Jack Cohen from his demob payout. Supporting entrepreneurs and providing opportunity for young people is what we have always done because it is what we were built on… We have never lost the instinct for innovation.? The idea is to bring Tesco into contact with “the innovators creating products for a generation of customers who will shop quite differently from their parents?. The world’s third-largest supermarket group, which announced earlier this year that it was pulling out of the US, has been restructuring under chief executive Philip Clarke.