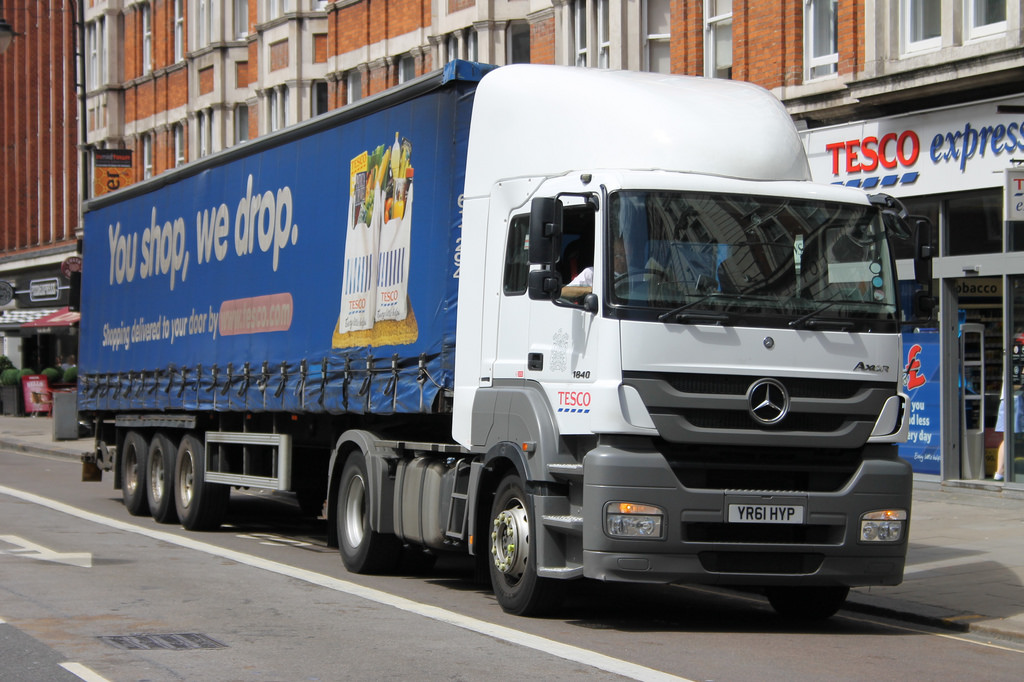 In a statement, Tesco’s chief executive Dave Lewis said “We have uncovered a serious issue and responded accordingly.”

An unidentified employee brought the problem to the board’s attention. Tesco has described the problem as an “accelerated recognition of commercial income and delayed accrual of costs” and an “overstatement of [Tesco’s] expected profit.” It continues: “Work is ongoing to establish the extent of these issues and what impact they will have on the full year.” Tesco shares fell by 10 per cent in early trading.  Tesco has not had a CFO this past week, as its previous one, Laurie McIlwee, who resigned in April, has left. He will be replaced in December by Alan Stewart, Marks and Spencer’s current CFO. Image source