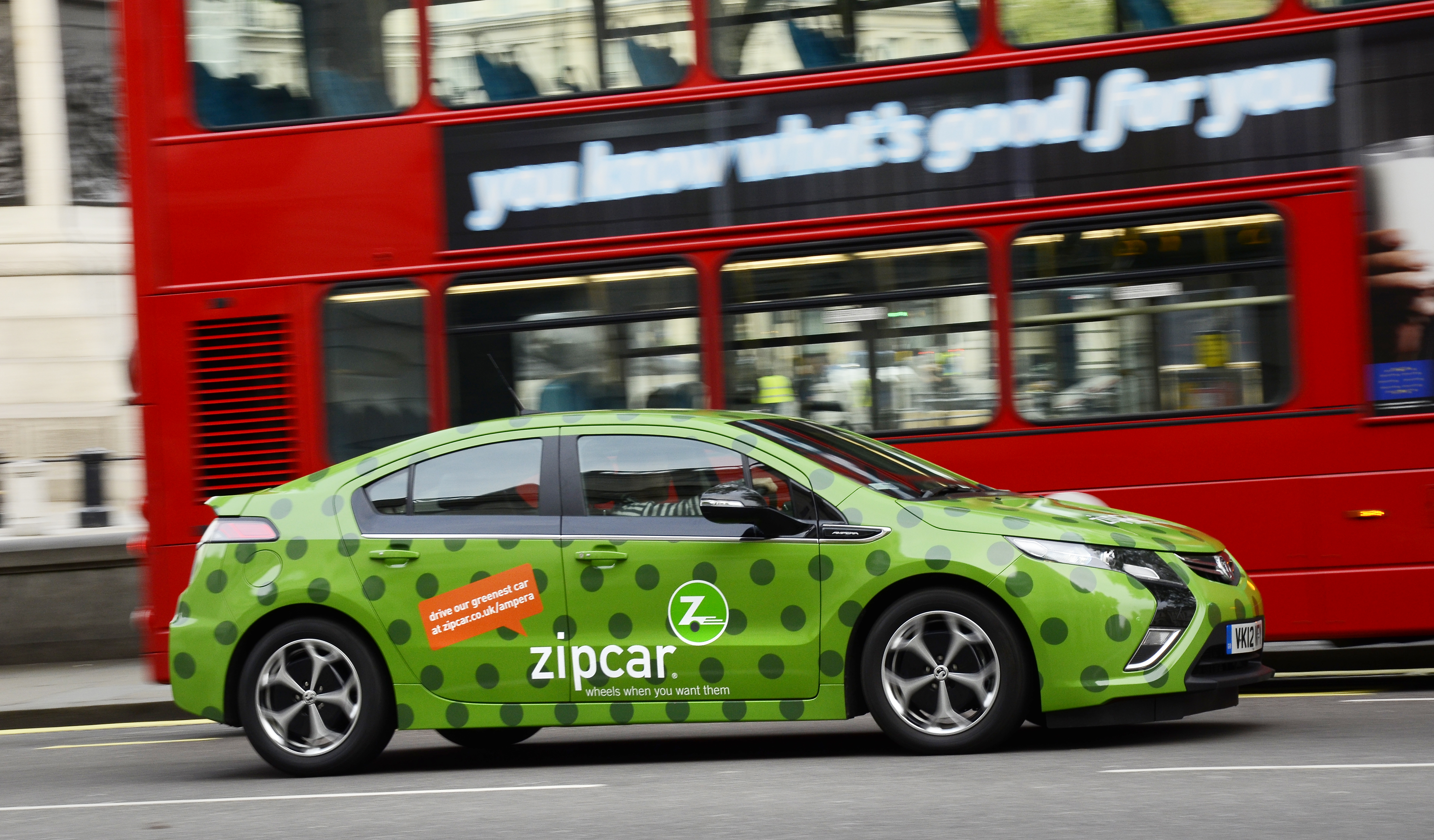 Put together by Transport for London (TfL), London Councils, the Greater London Authority (GLA) and a “coalition” of car club operators, the initiative will encourage residents and businesses in the English capital to sign up to car club schemes.

Statistics have shown that 85 per cent of UK car club members are in London, but the capital’s roads are “already under pressure”. RAC Foundation has come out and declared that the average city resident’s car is only used 4.6 hours a week – resulting in it being parked 97 per cent of the time. Explaining the vision, TfL’s managing director of surface transport Leon Daniels said: “The use of car clubs in London has grown significantly in recent years and we continue to support the initiative across London as a way to help reduce congestion and encourage sustainable travel. “I myself am a regular user and this new action plan will help encourage more Londoners to consider the benefits of car clubs, including the money saved. I thoroughly welcome this positive action and look forward to working with the coalition to deliver these simple yet sensible actions.” Car clubs reportedly have parking slots in 27 of the 33 London boroughs, but “low awareness” often means that few people are using them. “Vision for Car Clubs” will: work with London boroughs to develop best practice measures for promotion to local residents and businesses; improve access to data through new technology and apps; create more car club parking; encourage low emission vehicles; use public procurement to encourage boroughs to use car clubs as part of fleets; lobby government to include car clubs in its procurement frameworks; and promote car clubs to commercial and business fleets. By 2025 it is hoped that membership of car clubs will grow to one million in London, against a backdrop of capital population growth to ten million. Read more about car clubs: US-headquartered car sharing network Zipcar, which acquired British business Streetcar in 2010 for $50m, has pledged its commitment to the initiative – in which is contained a target of 500m fewer miles being driven in London by 2025. Mark Walker, general manager for Zipcar UK, commented: “London’s car club strategy will have a significant impact on Londoners as it opens the door to a lifestyle less dependent on the car and especially car ownership.  “London rose to the transport challenge of the Olympics, and similarly we have a real opportunity here to achieve a major, lasting step-change in behaviour. When it comes to car use, now is the time for London to deal with the critical issues we are facing and use car clubs to help make London a cleaner and safer city.” Figures cited by Zipcar have suggested that congestion in London causes £4bn of delays and lost productivity per year, with 80 per cent of trips and 90 per cent of goods moved done on roads rather than other forms of transport. Walker believes that for the one million car club membership to be possible, clubs must be included in the next generation of local transpiration programmes such as TfL ticketing technology. “An even bolder approach would be for London car owners to be offered financial incentives to ditch their cars and simply have access to various modes of transport, such as car clubs, when they need it,” he suggested. In March, the government-backed Sharing Economy UK trade body was launched to “remove barriers” for entrepreneurs in the space. Headed up by Love Home Swap founder Debbie Wosskow, Zipcar and ride-sharing platform Bla Bla Car are part of those involved. Speaking then, former business, enterprise and energy minister Matthew Hancock said: “Whether it’s reforming the law on short-term letting in London or supporting the expansion of sharing economy businesses in any sector, we are there by your side because we support enterprise and innovation, and the breaking down of old business models to help consumers get a better deal.” By Hunter Ruthven