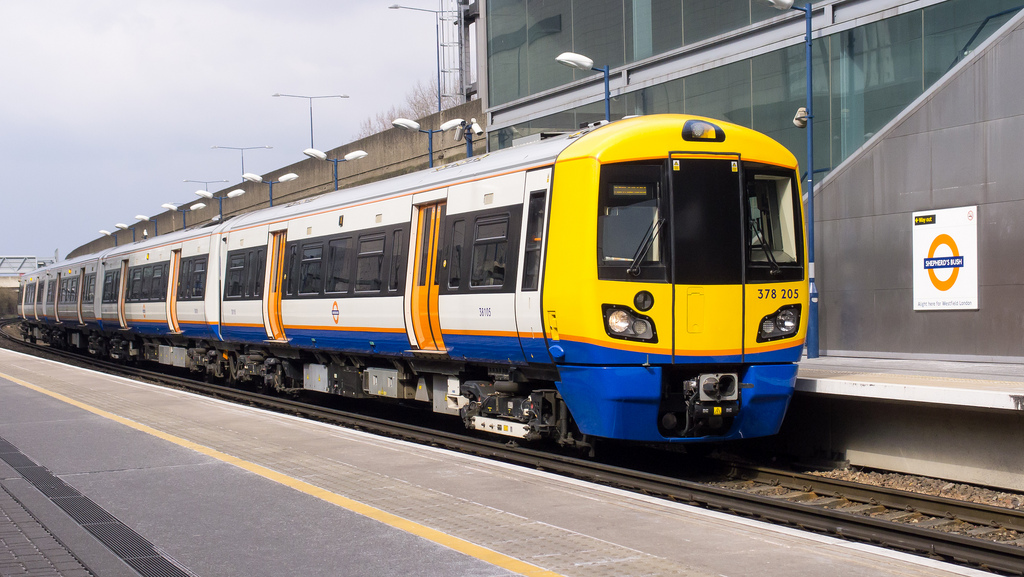 Twitter user Dan_down tweeted TFL’s London Overground account saying: “Sort it out @LDNOverground if I’m late once more this month I lose 25% of my salary. Are you lot reimbursing me?”?

TFL replied by suggesting he leave for work earlier:?

@dan_down Leave early you will not be late next time. Hope this helps ? TfL Overground (@LDNOverground) April 4, 2014

The customer wasn’t best pleased.? ?How dare you answer like that,? he said.??Why should I have to compensate for your shoddy service. Why not run on time?? TFL later apologised but @Dan_down didn’t back down.? He said: ?I’m afraid I’m not accepting apologies this time. I’ve emailed customer services in the hope that it’s taken seriously.?This can’t be brushed aside with an insincere ‘sorry’.? “They have crossed me for the last time,” he later added.? Related: Eight hashtag blunders that damaged businesses in 2013 Image source