The UK has a strong roster of luxury brands which are popular both at home and abroad. This year’s CoolBrands list, released earlier this week, shows a major bounce-back for the ‘luxury’ sector, after last year’s list was packed with everyday affordable products like Ben and Jerry’s, Vogue and Skype, which have now slipped down the list.

They’ve been replaced by the likes of Rolex, CHANEL, Prada and Alexander McQueen, whilst other luxury brands like Aston Martin have shot up the list.

Stephen Cheliotis, chairman of the CoolBrands Council, says: “Whether it’s due to strong heritage, product quality or quite simply a correlation with the reviving British economy, this year’s CoolBrands list shows an increasing number of luxury brands are back at the top of the cool list, reversing last years’ trend of everyday luxuries dominating.”

Here are the ten coolest brands, selected by more than 2,000 members of the public and the “Coolbrands Expert Council”:

The favourite brand of tech geeks worldwide, Apple’s remarkable ascent to serious coolness began with the iPod, first released in 2001. This success was capitalised on with the iPhone in 2008 and iPad in 2010. Apple’s sleek, stylish hardware and lively interface have helped it retain the top spot.

The luxury car brand that will forever be associated with James Bond, Aston Martin was originally founded in London in 1913 by Brits Lionel Martin and Robert Bamford. The firm’s cars are made in a number of countries, but design and engineering still takes place mainly at their headquarters in Warwickshire.

The Rolex brand has established itself as a byword for luxury and wealth, worn by everyone from bankers to rappers. The company that would eventually become Rolex was founded in London in 1905. Rolex has a history of innovation and launched the first waterproof watch in 1926. The firm is now based in Geneva, Switzerland.

Love it or hate it, Nike is a truly global brand with die appeal and stunning sales figures. Founded as Blue Ribbon Sports in 1964, the firm grew through an immense focus on branding and advertising. It has kit deals with sports teams the world over, including four Premier League football clubs.

Glastonbury began as a gathering of 1,500 people on a dairy farm in 1970 but has since grown to become one of the most renowned festivals on the planet. Almost every year a group of people the equivalent in size to the population of Oxford descends on the farm to watch some of the best-know acts in the world. 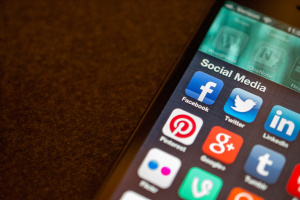 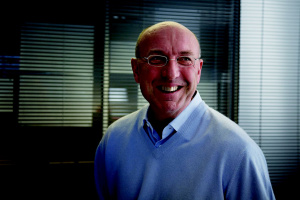 “Funding gap between university R&D and exploitation of IP”