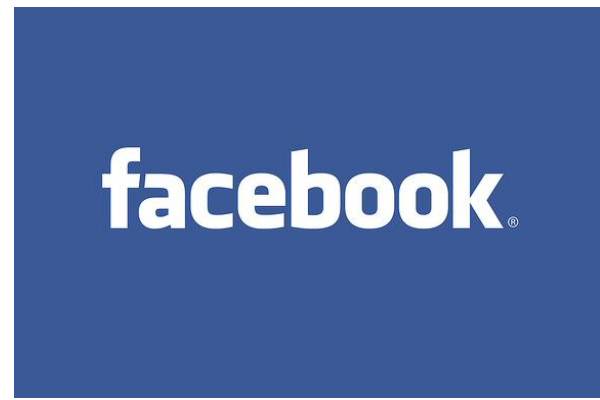 This happens more than you would think. Companies set up a Facebook page and then don’t post anything on it. Just setting up a page isn’t enough. You need to provided a steady stream of posts even if these are just pointing at something you’ve found interesting.

The default address for your company page contains a random string of alphanumeric characters, but once you have 15 followers you can get your own Facebook web address eg: www.facebook.com/yourcompanyname. This looks more professional, especially if you’re going to publish your Facebook page address.

Probably the most common mistake made by businesses is that they just announce stuff like new products, services and discounts, but nothing else. While these can be noteworthy, you have to give people who “like” your page a reason not to “unlike” you. The key here is to be useful and engage in a conversation with your followers. Post interesting stuff which is related to your sector, but not directly about you. Ask people for their opinion. Then, when followers see the occasional sales message from you, they?ll be more inclined to check it out or share with their followers.

Some businesses disable their walls so that visitors can’t post anything. This projects paranoia and a lack of transparency. It also closes down any opportunity to engage in a two-way conversation with your audience.

Facebook, as with all social media, allows for an immediacy of feedback that you don’t get with other traditional marketing channels. Don?t miss this golden opportunity to engage with people about your products and services.

Treated with the respect they deserve, your employees can be your greatest evangelist on Facebook. Don?t block their access to Facebook in the office. Instead, make it work for you.

Facebook has very strict guidelines on how to conduct competitions. In short, you cannot hijack Facebook features. For example, registration or entry to your competition should not be conditional on the user liking a wall post, or commenting or uploading a photo on your wall.

Many businesses give up all too soon after setting up their Facebook pages. If you don’t get immediate success, don’t give up. You have to be persistent, consistent, present and relevant over an extended period of time to make Facebook work for you.

There are numerous tools which allow you to update your Facebook page with scheduled posts. This is perfectly acceptable but don’t rely on these alone. Mix it up with spontaneous posts. And whatever you do, make sure you respond to any comments in a timely manner. Otherwise it will become very apparent that your Facebook page is “unattended”.

One of the biggest mistakes that busy SMEs and even large businesses make is to delegate the job of updating Facebook to the intern on the assumption that they?re young so they “get” Facebook. Kids often let enthusiasm trump common sense. If you’re going to delegate, keep an eye on things. Rob Wilmot was co-director of Freeserve back in 1998 and exited the company after the completion of a £1.6bn sale to Wanadoo in 2001. Since then, he’s invested in a range of tech and media companies the latest being?bcsAgency. Read his profile here.