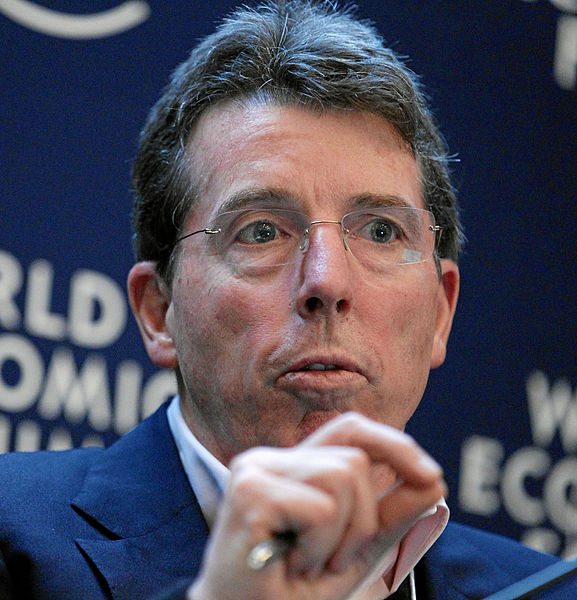 Nat Rothschild resignation was the latest twist in the saga surrounding FTSE 250 coal miner Bumi, which has been rocked by boardroom rifts, corporate governance disputes, and a plunging share price ever since the financier struck a deal to inject Indonesian coal assets into his London-listed shell in early 2011. Bumi plc’s chairman was accused of being complicit” in oppressing minority investors. In his resignation letter to Samin Tan, Rothschild accused the chairman of complicity in oppressing minority shareholders. It would be a ?disgrace , he wrote, to go ahead with an offer from Indonesia’s powerful Bakrie family that would unwind Bumi’s London listing. Based on news reports and other sources,” Rothschild wrote, it appears that you shall be reimbursed for your investment at a price of £10.91 a share, whilst other investors see an estimated return of just £4.30 a share. This is a clear breach of the spirit and, I believe, the letter of the takeover code.

In May last year, questions over Scott Thomspon’s qualifications emerged. The offender: a bogus bachelor’s computer science degree on his CV. If that wasn’t enough, a Wall Street Journal report said Thompson’s decision to step down as Yahoo’s chief executive was partly influenced by a recent diagnosis of thyroid cancer. What made Thompson’s resignation even more surprising was that it came just five months into his tenure, during which time he was responsible for enacting a company-wide restructure to cut 2,000 jobs. It was also under Thompson that Yahoo moved to sue Facebook over alleged patent infringement.u2028u2028

Thousands of Bandladeshi men, women and children lined the streets against a British company’s plan to construct a coal mine that would displace 220,000 people and pollute the world’s last remaining mangrove forest. This led to one of Global Coal Management’s directors, Graham Taggart, to resign last month. The future of the Phulbari Coal Project is now in doubt after a haul of executive resignations and news that Polo Resources, the company’s largest shareholder, is considering selling its 29.77 per cent stake in the company. The project has been shrouded in controversy since 2006, when three people were killed and around 200 injured when paramilitary officers opened fire on 700,000 protesters.

Certainly one of the most reported on resignations of last year, Rebekah Brooks’ decision to leave News Corporation is one we all know enough about. You all know what happened: a mountain of political pressure over the phone-hacking scandal eventually took the better of Brooks, and the Murdoch clan, who had stood behind her with thus unshakeable loyalty, accepted the CEO’s resignation. “As chief executive of the company, I feel a deep sense of responsibility for the people we have hurt and I want to reiterate how sorry I am for what we now know to have taken place,” Brooks wrote in her resignation statement. I have believed that the right and responsible action has been to lead us through the heat of the crisis. However my desire to remain on the bridge has made me a focal point of the debate. This is now detracting attention from all our honest endeavours to fix the problems of the past.

A year ago, news broke that the head of England’s NHS regulator, Cynthia Bower, had resigned after growing criticism that the watchdog was not fit for purpose. It must have taken the chief executive of the Care Quality Commission (CQC) quite an effort to quit her £195,000-a-year post. But after four increasingly difficult and controversial years at the helm, even the money couldn’t convince Bower to continue. Bower’s resignation was portrayed as a personal, voluntary decision because she felt it was “time to move on”, and Whitehall sources said she “was not pushed”. Concern over the watchdog grew in the Department of Health after organisations, including care home operators and the NHS Confederation, voiced their fears that their establishments were not being policed properly by the CQC.