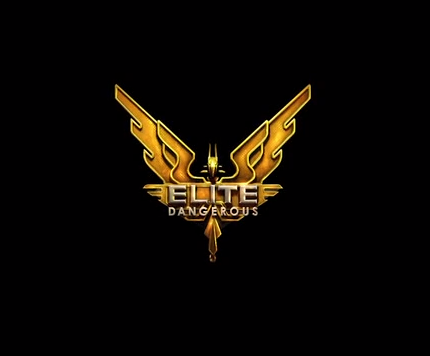 25,681 backers
£1,578,316 pledged of £1,250,000 goal This epic space game raised the largest amount of money in UK Kickstarter history. Its campaign benefitted from a huge, captive fan base. Thousands of people played the 3D space trading game in its earlier incarnations, one of which was released on cassette tape. The pledges increase in small increments from £5 to £5,000 plus, with five backers pledging the top level of support. A number of levels provide in-game bonuses such as credit, rank and cargo, enticing those that wanted to compete in the online universe to get a head start.

2. Kano: A computer anyone can make by Kano

13,387 backers
$1,522,160 pledged of $100,000 goal Kano received 15 times the amount of funding it set out to raise. The DIY computer and coding kit is billed as being “simple as Lego” to use. The campaign received a huge amount of traction on social media, with more than 41,000 Facebook shares and 8,500 followers. The campaign was also covered by Wired, the BBC, The Guardian, CNBC and Bloomberg, among others. The most popular level of pledges were at $9, for downloadable books and your name in the code, with 862 backers. When it came to pledges of around $119 or more, there were 9,854 backers who received the full KANO KIT.