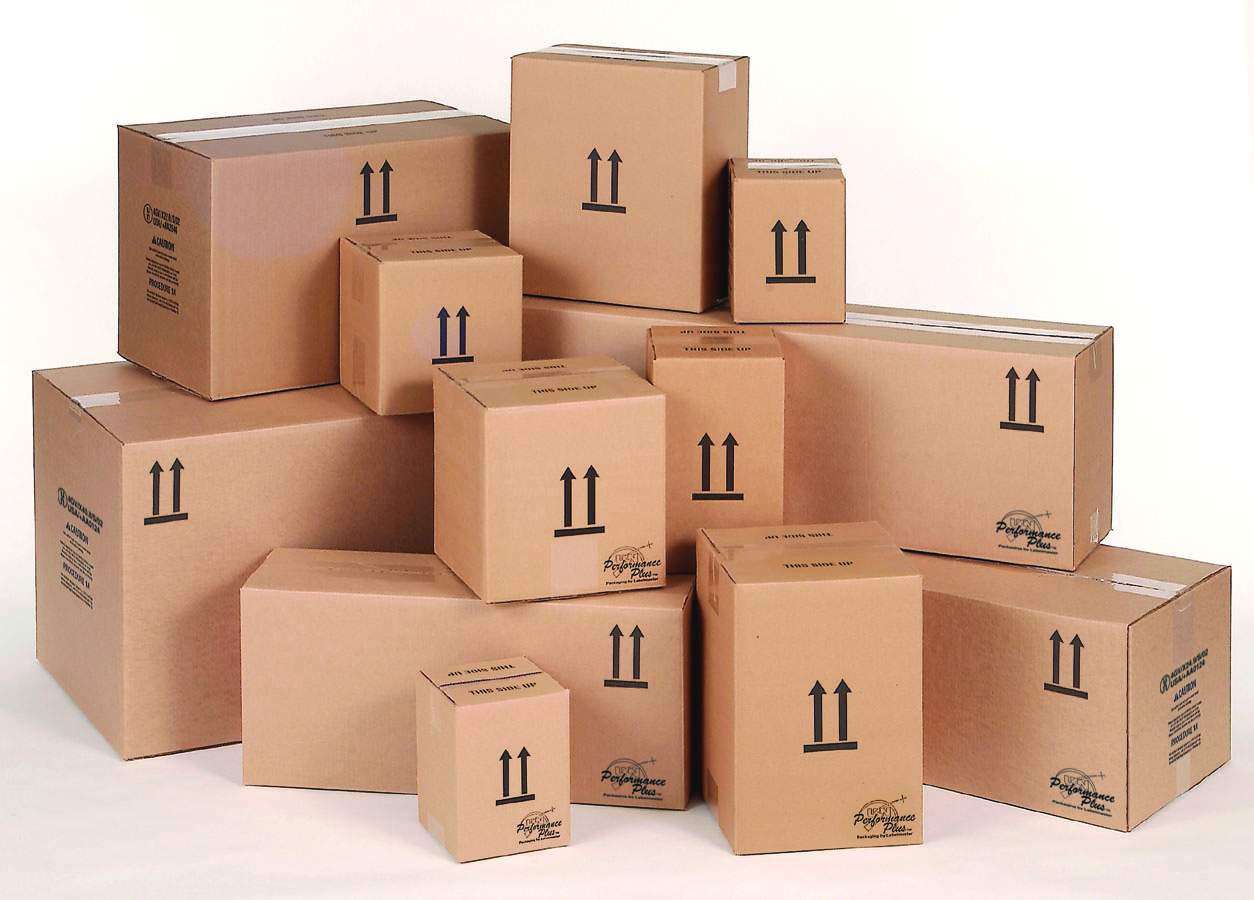 Moving office can be a business?s most expensive costs. While there are numerous services available to make the move hassle free, there are hidden costs attached moving which many businesses are unaware of.

Here are the the fifteen hidden costs associated with moving offices:

Cost? Variable. Stamp Duty Land Tax (SDLT) is charged on land and property transactions in the UK. The tax is charged at different rates and has different thresholds for different types of property and different values of transaction. Other factors within a lease (such as incentives) have a bearing on the level of SDLT due.

Cost? Estimated between ?750 – ?3,000. In a majority of cases, before a tenant may undertake any non-structural alterations to their office space, they must receive formal consent from their landlord for such works. A “License for Alterations” is then appended to the lease once the landlord approves all plans for alterations.

Cost? Estimated between ?5 – ?20 per sq ft of the net floor area. A tenant?s repairing obligations under either an FRI or an IRI lease are often referred to as dilapidations. In simple terms, this involves the tenant reinstating their office in to the exact condition that it was in when their lease first completed.

Cost? Estimated increases between five and ten per cent per annum year on year. The running and repairing costs or “service charge” of any building are subject to annual review and can actually go up, or down.

Cost? Estimated between ?15 – ?65 per sq ft of the net floor area. A variable cost entirely dependent on the needs of an individual business and the level of quality that they require from their office design/fit out.

6. Survey of the premises

Cost? ?750 to ?5,000, dependent on size and condition of premises. A building survey is recommended to assess the structural integrity and services of the building. A survey is particularly necessary if the lease will be a fully repairing and insuring one (FRI). Any issues that the survey brings to light will then need to be dealt with in advance of the lease completing by the tenant?s representatives and advisors.

7. Schedule of Conditions (where appropriate)

Cost? ?1,000 to ?2,000. If the condition of an office at the start of a new lease is anything other than fully refurbished, then that condition should be documented by a series of photographs with written commentary against them. This Schedule of Conditions needs to be agreed by both tenant and landlord and appended to the lease before its completion.

8. Superior landlord?s consent to approve sub-let / assignment of a lease

Cost? ?500 to ?3,500. Any subletting or assignment of a part or entire demise/lease requires the consent of the superior landlord before it can legally complete. The superior landlord usually has an obligation to not unreasonably withhold or delay their consent, providing that any potential restrictions regarding subletting or assigning within the head-lease have been met and adhered to.

9. Rent reviews (every five years based on a new lease)

Cost? Dependent on market conditions.  Leases that extend beyond five years will usually be subject to a rent review every five years. This applies to both new leases and to subleases. At the time of review, advisors to the landlord will inform them of relevant evidence about available and completed deals on offices in comparable buildings.

Cost? Payable on rent, service charge and deposit (where applicable) for VAT registered buildings at a current rate of 20 per cent. The great majority of buildings in the UK are elected for VAT. In certain cases a landlord may wish to not elect their building for VAT, usually to make their building more appealing to occupiers that are unable to recover VAT. Buildings located in the EC3 postcode of London are the most relevant example, due to the larger number of commercial occupiers from the financial sector (that are unable to recover VAT) being based here.

Cost? Estimated ?0.50 to ?1.00 per sq ft. It is a landlord?s responsibility to insure the building, though they then recover these costs from the tenant(s) of the building sometimes in the form of service charges.

Cost? Relative to the contents of your office and the insurer. Insuring the contents of a specific demise is the responsibility of the tenant and covers any losses / damage that may be caused by circumstances such as theft and water damage.

Cost? Rateable values can be seen here, and apply every fifth year, with the most recent April 2010 and based on office rental values two years prior to the fifth year re-valuation. The business rates payable are derived as a percentage of the Rateable Value (RV) of a building and then scaled against the percentage of occupation within a building that a tenant leases. Currently the rates payable in England are based on 43.3 per cent of the RV. In the City of London they are 43.7 per cent.

Cost? Estimated ?2,000 to ?8,000 (potentially higher depending on size of office and structure of the lease term). Usual practice in respect of any new lease direct from the freeholder of a building is for the tenant and the landlord involved to cover their own legal fees incurred. It is a point of negotiation over who pays the landlord?s legal and also professional (such as surveyors) costs.

Cost? Variable. As with any professional service, it is a simple untruth to term agents? fees a cost, both landlord and tenant pay their own fees. Adam Landau is a co-director at DeVono Property.