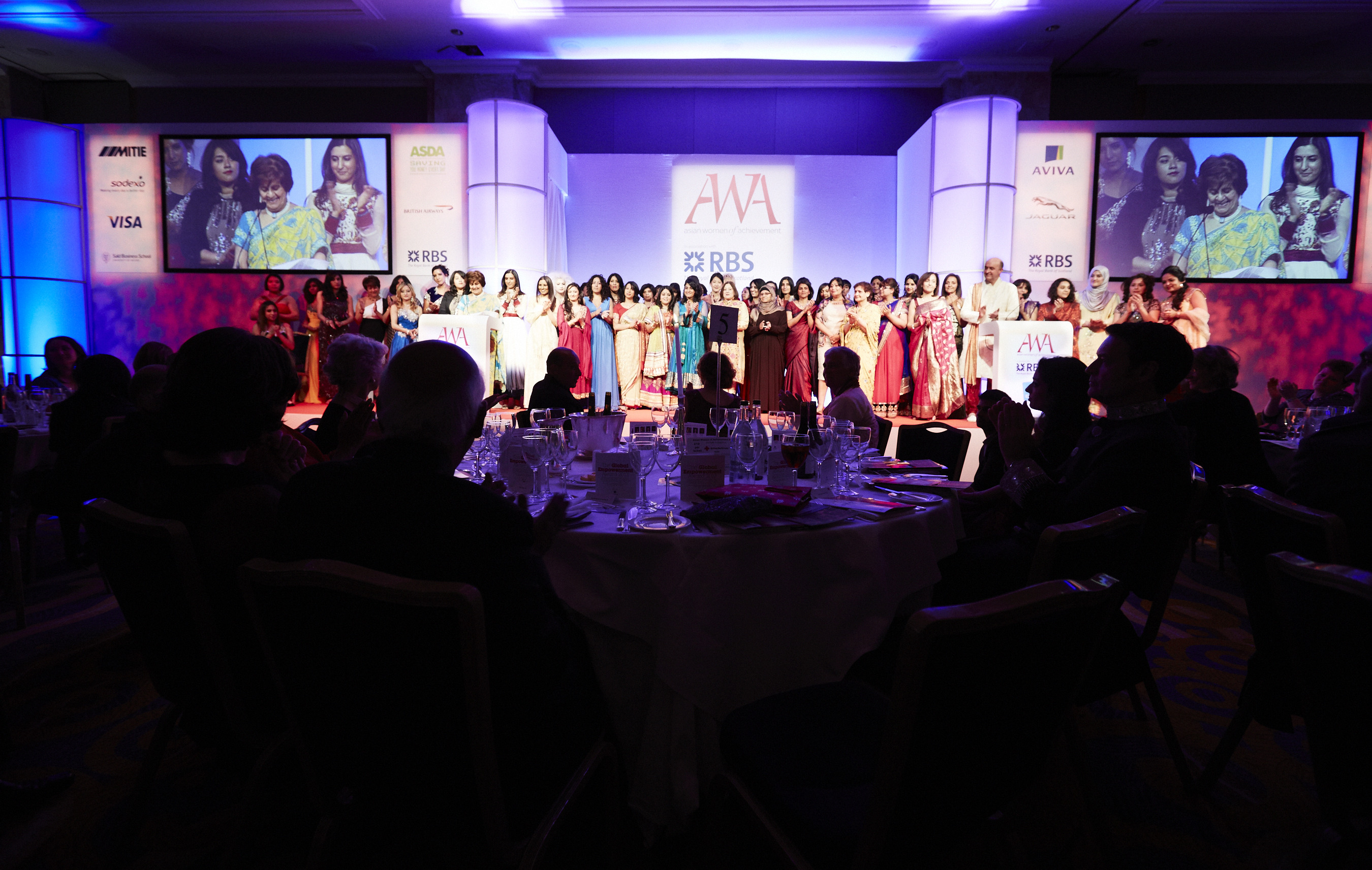 The Awards has attracted some truly inspiring women over the years and this year is no exception. The ceremony is led by our host, BBC’s Riz Lateef, and the guest list features not only our fantastically talented shortlisted candidates but some more familiar names such as Nina Wadia, Dame Kelly Holmes and Minister for Women Rt Hon Nicky Morgan and awards patrons, Princess Badiya Bint El Hassan and Cherie Blair.  Patron Cherie Blair said, “Each year, I am humbled by the wealth of talent show at the Awards and the stories of achievement across British life”. Founder Pinky Lilani explains that “there is a growing confidence, positivity and youth about the new generation of Asian women achievers in Britain. When I started the Asian Women of Achievement awards, Asian women often worked away from the mainstream, accomplishing in their local communities in niche industries, and a long way from the spotlight. Today, Asian women occupy positions of influence and power at the heart of British business, politics and society.” These are the women that we will celebrate on the 4th June at the London Hilton on Park Lane with a spectacular gala dinner. The dress code is black tie/ traditional dress so expect a glittering colour explosion!  There are a limited number of tables left for the Awards ceremony – book your place here.