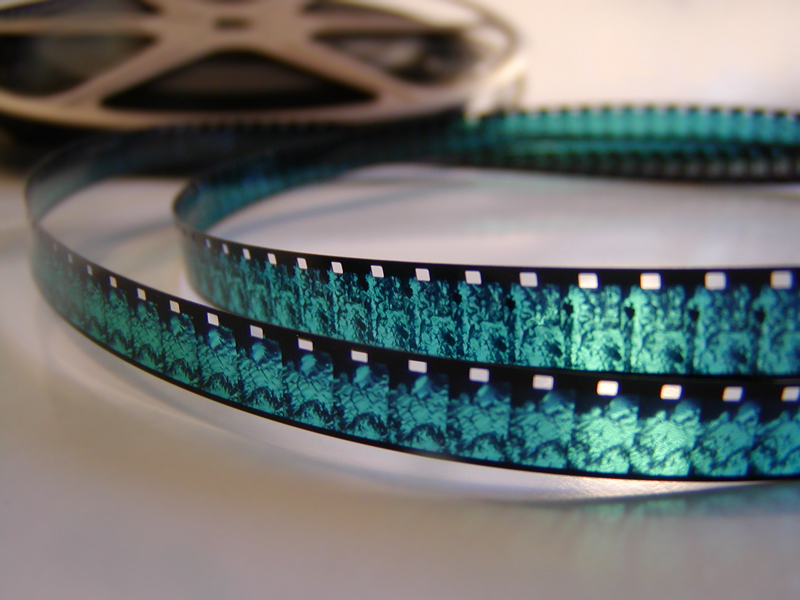 As the first Wall Street reflected life in the hedonistic 80s, the sequel brings Gordon Gekko (Michael Douglas) into the era of the Credit Crunch, recasting him as an anti-hero rather than a villain. After being released from prison, Gekko seeks to repair his relationship with estranged daughter Winnie (Carey Mulligan). Her fiancé, (Shia LaBeouf), a young trader, has recently lost his mentor, who killed himself after his company went under due to rumours spread by a rival firm. Gekko vows to help him take revenge. 19. Startup.com (2001) This documentary gives an insider view of life inside a late 90s/early 00s startup. Govworks.com began as a two-man band in a bedroom and then exploded to become a 200 employee tech company. Ultimately as with many dot coms in 2001 things came to a shattering halt and the firm went under. 18. Other People’s Money (1991) Comedy legend Danny DeVito takes on the part of a successful corporate raider (“Larry the Liquidator”) who has become rich buying up companies and selling off their assets. The film focuses on DeVito’s character planning a hostile take-over of a family company. 17. Boiler Room (2000) Inspired partly by the life of Jordan Belfort, of more recent Wolf of Wall Street fame, Boiler Room explores the murky world of securities fraud. Giovanni Ribisi stars as Seth Davis a young man hired by brokerage firm J.T. Marlin, where brokers lure in investors with the promise of unusually high returns. Initially taken with the big-money lifestyle, Seth eventually comes to realise the firm is the target of an FBI sting. 16. Glengarry Glen Ross (1992) Highly quotable profanity-laden drama based on the play of the same name, Glengarry Glen Ross follows the lives and dubious ethical practices of estate agent salesmen in Chicago. The owners of the office in which the characters work send in a new manager to motivate the salesmen. He announces that all but the top two sellers will be fired, leading to a bitter competition among the men to maximise sales. The film is notable for popularising the sales mantra “Always be closing”. CONTINUES ON PAGE TWO…