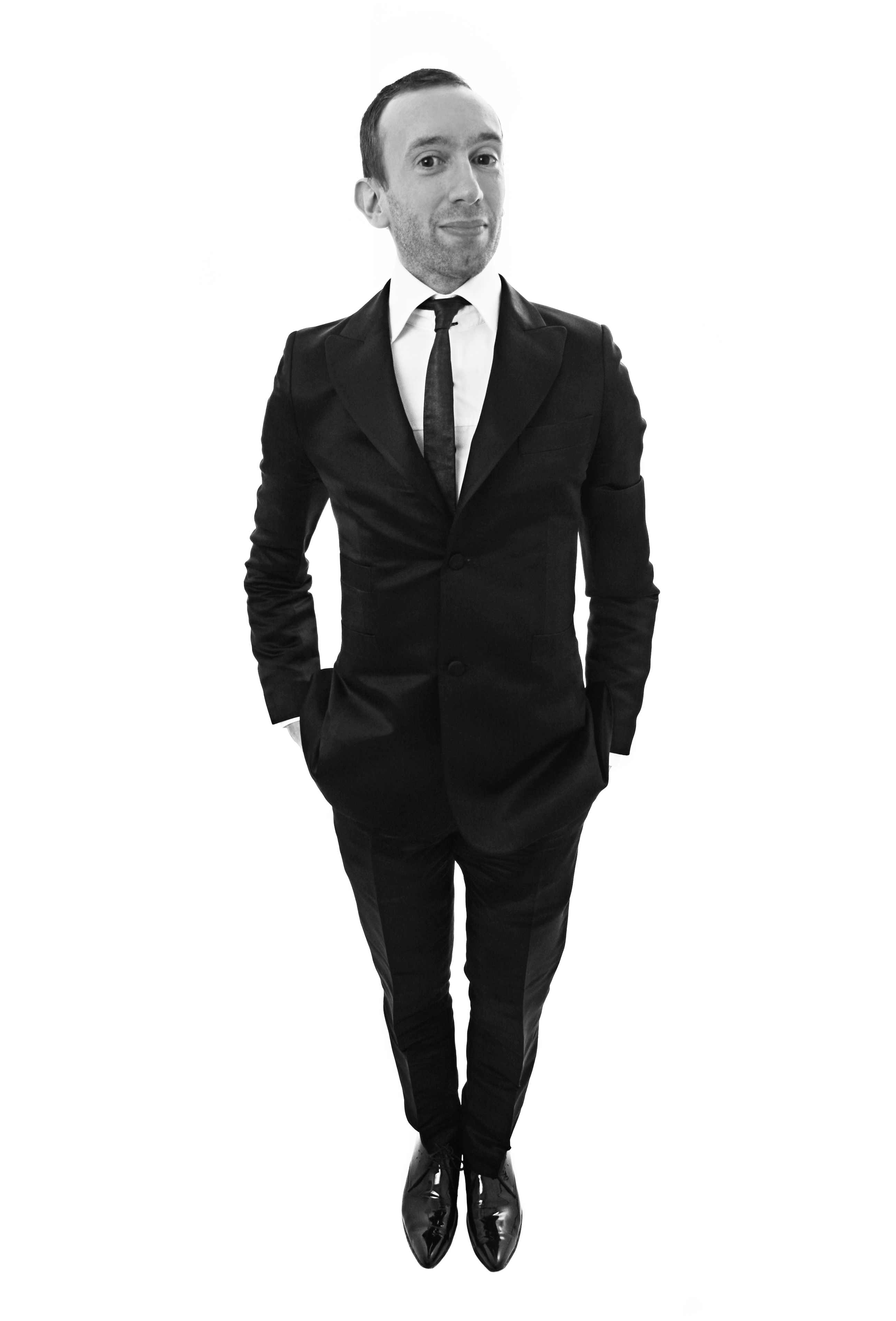 In his new book ‘Success or your money back’, Shed Simove, the author of phenomenally unconventional books the likes of “What every man thinks about apart from sex” (hint: it’s blank), presents his own take on what any entrepreneur should know to reach their goals, in 30 chapters. Shed allowed us to publish three chapters from his latest piece of work for Real Business leaders. This is the first.

This is a mind trick that helps if doubt ever crosses your mind when you’re planning to send something out into the world that you’ve recently created (and pretty much all of us are anxious about doing so).  Here’s the 33 per cent rule:  No matter what you produce, be it the Mona Lisa, Beethoven’s Fifth, a Michelin-starred meal, the Sistine Chapel… not every single person will ever agree that what you’ve done is amazing.  This is actually great news and very empowering, because once you realise that there’s no absolute standard for anything that’s been created by a human, it frees you up to
go with your best judgement when you make something new and to then look forward to finding out if some of the world likes what you do and, if so, how many people will actually engage with it.  Humans are incredibly complex and varied, so their reactions aren’t always logical, and they’re never, ever unanimous. Because we’ve all had different pasts, and thus we each have different views of the world based on those pasts, every person will react differently to anything they encounter. And that includes everything you produce, too.  So, if you’re ever feeling anxious about launching something you’ve created to a wider audience, you must always remember the 33 per cent rule and try to build some armour by using that knowledge because…

You are a sensitive soul

The truth is, most people are affected by the reactions, feelings and feedback of others. It’s good that we are (people who aren’t are called “psychopaths”!) because these feelings make us care about others. Sometimes we take on board what’s fed to us from the outside and it hurts when someone says something negative about what we do – and we tend to take it personally.  This is a difficult situation to deal with, because sometimes you need to listen to other people’s feedback, as they’ll have a constructive point of view. But, you need to…

Filter who affects you

By using the 33 per cent rule when you launch anything into the world, you’ll then instantly expect 33 per cent negativity, just as the sun will rise tomorrow. You’ll also be unsurprised when 33 per cent of the people display total apathy after finding out about what you’ve done, just as the world is round (at least, the scientists and NASA images currently tell us it is, anyway). And the brighter news is that you can also look forward to the 33 per cent who will like what you do. And you can then focus on this 33 per cent. They could be any, or possibly all, of the following:  Once you lock it into your brain that it is not humanly possible for every single person to like what you do, it’s entirely liberating, because then you’ll be less apprehensive about telling others your ideas and also less surprised or hurt when you encounter someone who doesn’t like one of your suggestions or creations.
And remember also that…

We are all mere blips in the universe

Granted, some of us are slightly “blippier” blips in the grand scheme of things but, nevertheless, every one of us will eventually still pass into the vast history of time. So, if you can, remember that the only person that really matters is you, try to stop worrying about what people will think and just have a go at something new. Shed’s new book, ‘Success Or Your Money Back’ is out now, published by Hay House.