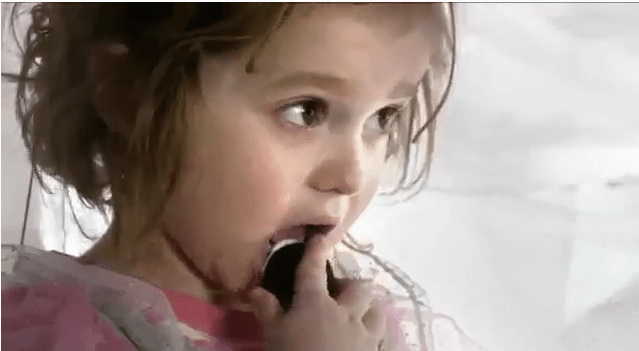 This was a really tough gig. Is it just me or are advertising standards falling? Finding five good ads from 2012 was challenging to say the least, so I?ve also included a bonus ad from the US which I don?t think was aired here, but will, I hope, inspire some UK based ad agencies to try harder in 2013!

Between May and September it was impossible to escape Olympic and Jubilee related advertising, very little of which stayed in my memory beyond the end of the commercial break. However M&S, bless them, created a delightful fantasy world in which Britain actually had a summer, a real one, with sun. In M&S land you could enjoy a Jubilee party without the benefit of thermal underwear, run an egg and spoon race minus wellies and take a rowing boat out without fear of being swept away by flood water. I plan on moving there as soon as the housing market picks up.