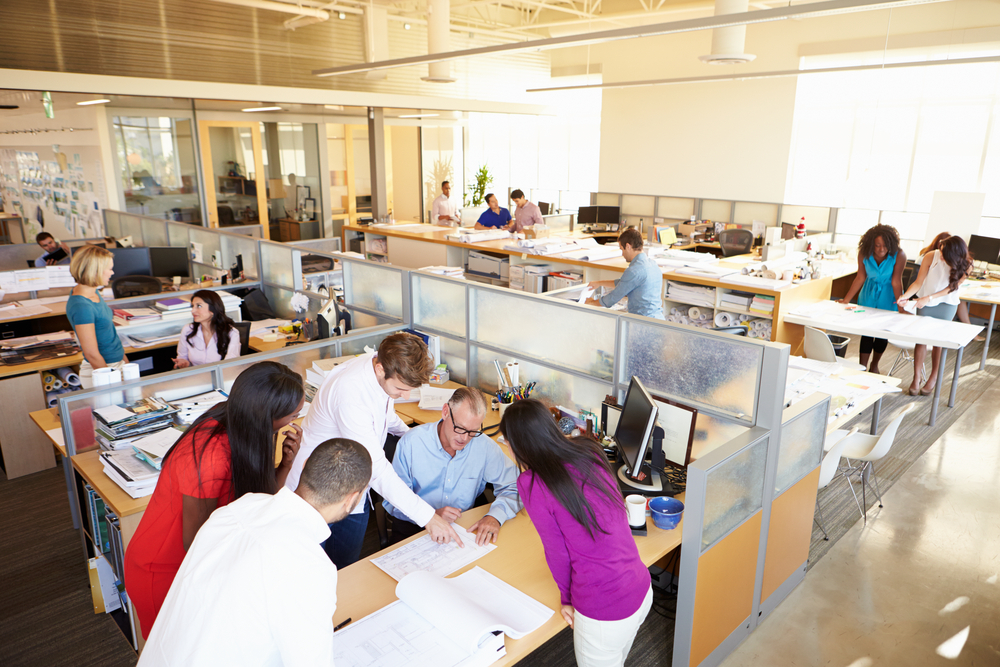 The frontrunner for Brits to mimic, perhaps unsurprisingly, is Mark Zuckerberg.

Despite the way he was perceived as a heartless narcissist in Hollywood biopic The Social Network, the Facebook founder comes across humble and down to Earth in interviews and regular blogs on the platform he created. IT recruitment firm Randstad Technologies found that 37 per cent of workers in the sector share personality traits with the social networking billionaire, who revealed in December that he would donate his $45bn fortune to charity over his lifetime. The qualities within Zuckerberg that UK employees hold, according to the results, are his curiosity and passion for inventing. Zuckerberg’s inquisitive nature was showcased with his 2016 New Year’s resolution to replicate the technology found in the Iron Man movies, lacing his home with artificial intelligence that will recognise guests at the front door and more. Other traits he is known for include risks and ruthlessness when it comes to hiring and firing. A famous Facebook hiring snub eventually cost $19bn – two Yahoo engineers were rejected from posts at the firm and went on to found WhatsApp, which the social network acquired for the hefty sum five years later.

Ruth Jacobs, MD at Randstad Technologies, said: “People have a lot of pre-conceptions about Mark Zuckerberg, something that the release of The Social Network five years ago did little to dispel. However, he has many fantastic leadership qualities, qualities that have helped him to build an outstanding management team he can delegate to. “Being able to take a step back and allow people to work through problems themselves is an essential attribute in successful management. The fact his personality type dominates in the UK’s IT industry is great news for our booming tech sector which needs leaders who are able to combine technical brilliance and emotional intelligence to provide relevant and useful products for both industry and the consumer. “The findings suggests people working in the UK’s core tech hubs possess the imagination, drive and leadership qualities that are required to develop disruptive new technologies.” Microsoft founder Bill Gates secured the second place with 24 per cent. In recent years, the computer programmer has used his innovative mind and significant $78bn wealth for philanthropic purposes, all of which are promoted through the Bill and Melinda Gates Foundation. A key development in 2014 saw Gates encourage entrepreneurs to turn waste to the advantage of emerging countries, demonstrating how the product could be transformed into drinking water while supporting sanitation. Gates continued: “Western toilets aren’t the answer, because they require a massive infrastructure of sewer lines and treatment plants that just isn’t feasible in many poor countries. “If we get it right, it will be a good example of how philanthropy can provide seed money that draws bright people to work on big problems, eventually creating a self-supporting industry.

In at third place, one of two women on the list, is YouTube CEO Susan Wojcicki who has her personality traits found in 18 per cent of the IT workforce. She’s a known visionary and was the 16th employee at Google, having joined the company when it was based in her garage – and she was four months pregnant. She called the choice “a bit of a leap” and added “sometimes you have to do the right thing for you right now.” Wojcicki was responsible for a number of key Google developments, including the search engine’s leadership status, but it was the acquisition of YouTube that remains her biggest achievement. She’s also family-minded and keen to interact with the YouTuber community to support their needs. Continue reading on the next page for the three remaining tech leaders and the somewhat alarming traits your staff may exhibit. Image: Shutterstock By Zen Terrelonge