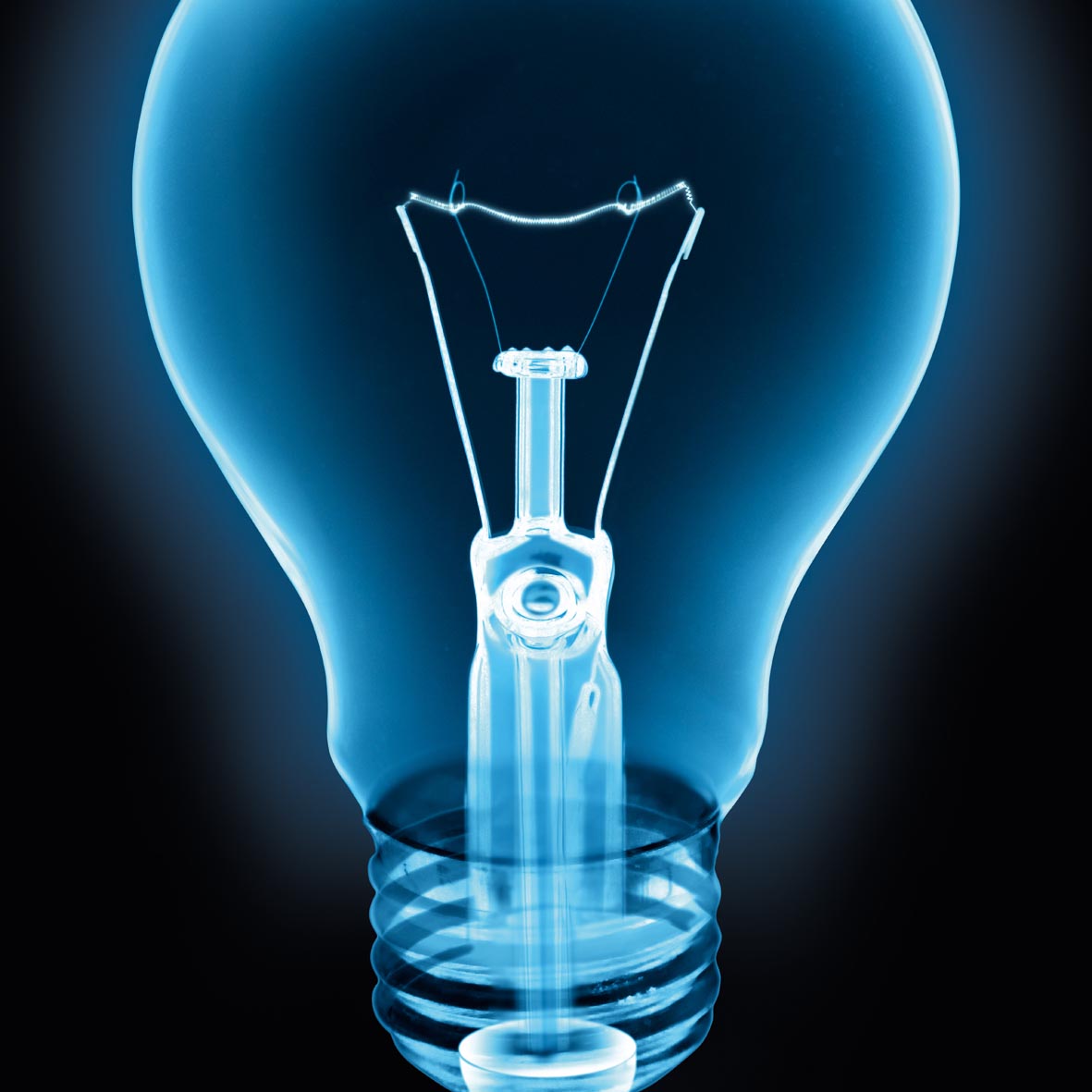 It has been a hellish 18 months, no doubt about it. But out of the ashes of Britain’s worst recession since World War II, a new generation of businesses has started to flourish.

While our Hot 100 list of the UK’s fastest growing private companies, based on compound annual growth rates over the past four years, gives a nod to the final glory days enjoyed by the construction, real estate and financial companies, it also offers a glimpse of the kinds of businesses that will shape Britain’s “new economy”. First, there’s the arrival of environmental and alternative-energy firms in this year’s list, proving that saving the planet can also be profitable. Take Bristol-based Hot 100 veteran Wind Prospect Group (33), for example. Founded by Euan Cameron and Colin Palmer in 1997, this £14m-turnover business now employs 200 people and has constructed nearly 100 wind farms, producing a total 1.75GW of wind energy. It is also making waves (or rather wind) overseas, developing one of the first large-scale offshore wind farms in Asia alongside utility firm CLP. “We’re going to be confronted with a huge power gap over the next decade, as coal supplies dwindle and the number of operating nuclear power plants declines,” says Peter Brooks, a managing director in private-equity firm LDC, one of the sponsors of our Hot 100. “Combine that with the current political agenda and climate change, and you have a very real demand for alternative-energy firms.” Bactec International (85) is another example of a specialist environmental firm – but with a twist. The logo on the side of its Rochester office is the first clue that this is no ordinary firm. What sort of company has a falling bomb with red fins as its symbol? Answer: the world’s leading landmine and unexploded bomb disposer. Since 1991, Bactec has made safe more than half a million devices. And there is no shortage of work. Mines last for decades. In Laos, Bactec employs 350 Laotians in an ongoing campaign to de-mine the battlegrounds of the civil war. More recently the company, which is headed by chief executive Guy Lucas, won a contract in the Falklands to rid the islands of several thousand devices planted by the Argentinian forces around Port Stanley and Goose Green during the 1982 conflict.