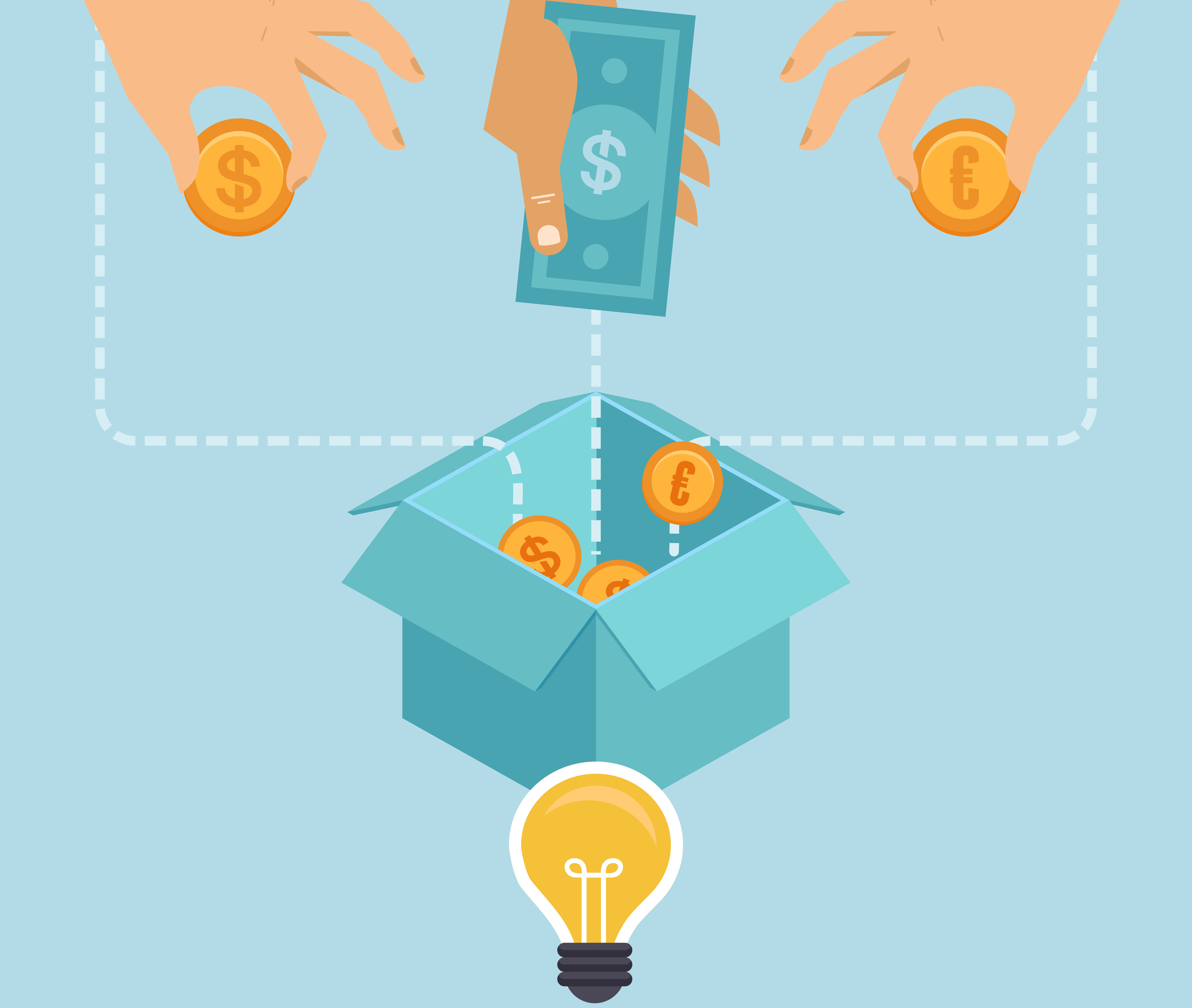 Share via
Luke Lang, co-founder of equity crowdfunding platform Crowdcube, told Real Business that equity crowdfunding has increased access to angel investing, rather than create a distinct market. “Crowdfunding is not too dissimilar from traditional angel investing. There’s often a confusion between the two when people try to separate them, but in fact there are tens of thousands of angel investors in the community. Around 30,000, 25 per cent of the community, have certified themselves as high-net worth investors, that’s your typical angel investor,” he said. Nearly half of Crowdcube investors earn over £60,000 per year and 25 per cent over £100,000.

Lang revealed that successful pitches tend to have two-three cornerstone investors, accounting for 28 per cent of the total raised. On average they commit £140,000 between them, with the top investor typically pledging £90,000, and the next two £30,000 and £20,000. The remaining smaller investors collectively invest the lion’s share of funding, according to Lang, who said accessing this long tail of investors is crucial to a pitch’s success. There’s an average of 104 investors per successful pitch, the smallest investment is £10, the average £2,500 and the largest £250,000. Read more on equity crowdfunding: Technology is the most popular type of business, with 71 per cent of investors saying they like to invest in tech businesses, 60 per cent internet businesses, 55 per cent IT and communications, and 51 per cent consumer products. “Tech and digital have always been strong markets for us,” added Lang. “That’s not because we’ve gone out looking for them, it’s just that they’re lots of them out there and they tend to be more investable propositions. They can scale rapidly and are using technology to disrupt an existing market.” Lang explained food, drink and consumer products have historically done well and retail has the most businesses funded by category at 60, with internet and technology in second place at 56, and food & drink in fourth place with 32.

Crowdcube expects to have 250,000 to 300,000 registered investors by the end of 2015, compared to 120,000 at the end of 2014. The growth in the number of people using the platform is creating an increasing number of specialism and Lang believes this is why everything from art and design to bio-tech have been successful, including Cell Therapy,which recently raised £691,651 of a £250,000 target. “We’ve seen a real evolution. We should forget what angel investment was like before crowdfunding. This used to be an exclusive pastime of the super-rich and well connected. It was very elitist. That’s changed fundamentally and that’s had a transformational impact on the business finance landscape,” said Lang. Crowdfunding also means investors can diversify their portfolios because it enables them to target numerous growth stage business with smaller amounts, something that’s very difficult to do with traditional angel investing. “The key is facilitating it and making it easy to diversify. It’s the most high-risk asset class there is. It can be very lucrative if you diversify and build a portfolio of businesses. Crowdcube makes it easier for that to happen. There’s always a steady stream of interesting businesses at different stages for people to invest in. That’s one of the big breakthroughs; people can build portfolios with a relatively small amount of money,” said Lang.

There are a number of investors on Crowdcube that have large portfolios, with one per cent investing in 43-101 companies and one per cent 21-43. The detailed demographics of entrepreneurs highlights an industry-wide gender imbalance, with women leading just 11 per cent of pitches on the site. However, female entrepreneurs are considerably more likely to receive funding, with 90 per cent being successfully, compared to 35 per cent of pitches across the entire platform. Lang noted female entrepreneurs tend to be better prepared, understand the importance of community involvement, don’t overvalue businesses and typically come to the platform with some market traction, all of which means they’re pitches are more likely to be successful. What’s next for Crowdcube? The platform expects to fund 100 businesses in 2014, raising around £35m collectively, compared to 165 in its first four years. Image: Shutterstock