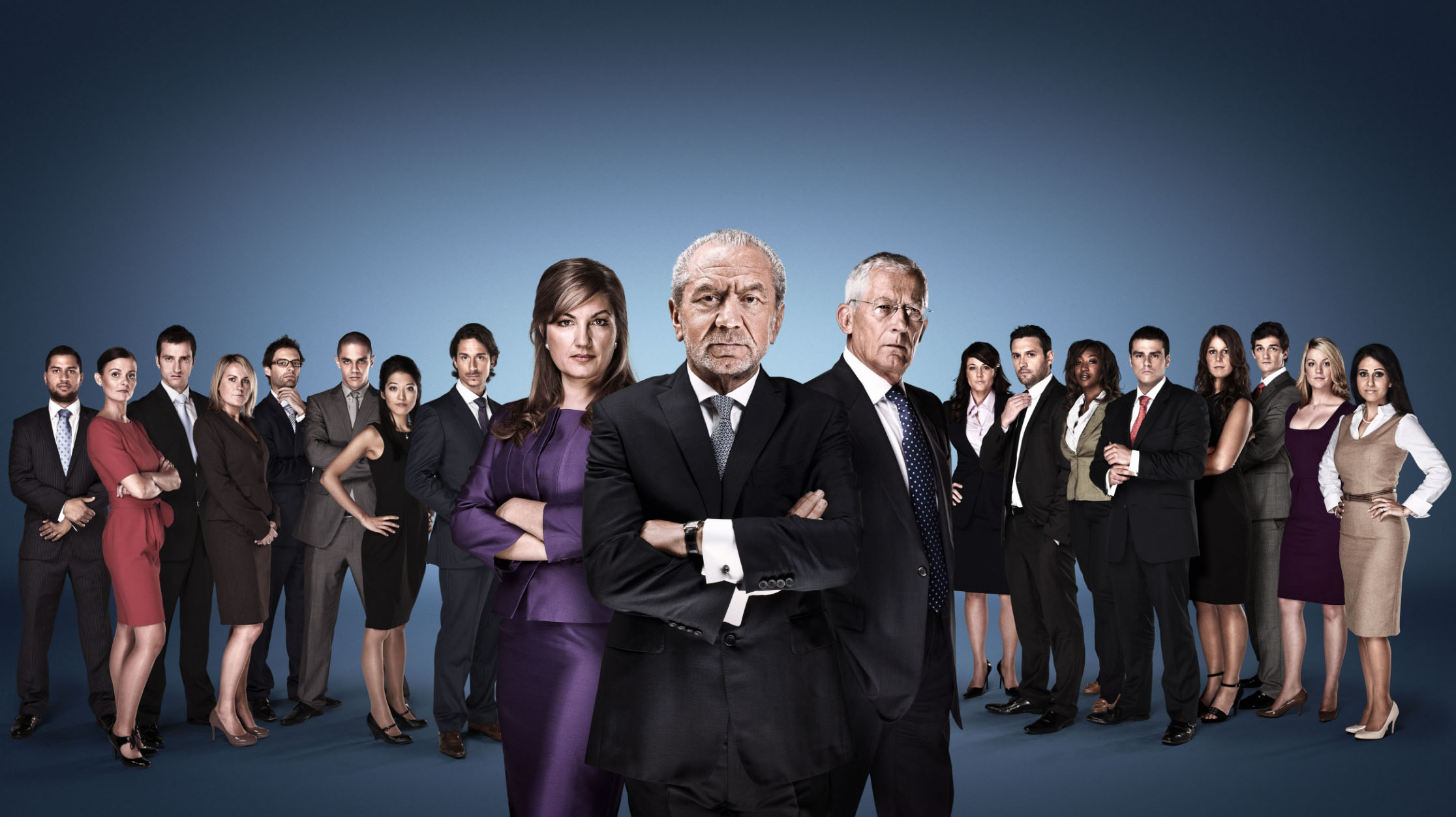 The Apprentice 2011 will start airing for a seventh series on BBC One from Tuesday May 10.

We’ve got the new line-up of corporate contenders who will face Lord Sugar in the battle for boardroom supremacy.

Meet the girls who will appear on The Apprentice 2011…

One of ten siblings, London-born Edna rose from working life as a teenager on her uncle’s Covent Garden market stall to her first position as a business psychologist and coach. Edna holds a bachelor’s degree in psychology, two masters degrees and enjoys cycling in he rfree time.

She says: “Weak people in business are a waste of space and a limp handshake is unforgiveable.”

The Bradford-born entrepreneur started her working life with a paper round and eventually went on to start a new business during a recession, playing a crucial role in helping the company become one of the most successful in its market. Golf lover Ellie describes herself as “positive, fun and driven” and once chased a burglar out of her house at 17.

She says: “I don’t like lazy people… dole dossers that don’t want to work. I don’t like posh kids who have everything on a plate.”

Felicity worked at a hairdressers as a teenager before going into children’s entertainment and eventually setting up her own company specialising in career development for actors. An avid fan of soaps and a trained actress, Felicity compares herself to Kanya King and is inspired by the T-Mobile brand.

She says: “Lord Sugar will probably find it difficult to ever say anything negative to me because I always turn it round to a positive.”

Stockport-born Helen describes herself as “calm, loyal and tenacious” and enjoys reading in her free time. A keen swimmer, she studied law at university and climbed the ranks from part-time work as a waitress to managing a restaurant before landing her role as executive assistant to the CEO of Greggs bakery.

Born in Iran, Melody lived in four different countries before settling in the UK. Melody, who speaks five languages, set up a renowned UK youth organisation at the age of 13 and has won the “Woman of the Future” award for her voluntary work. Global youth sector entrepreneur Melody has previously worked with 12 Nobel peace prize winners including Desmond Tutu, Dalai Lama, Sherin Ebadi and was trained on climate change by Al Gore.

She says: “Don’t tell me the sky’s the limit when there are footprints on the moon.”

German-born Natasha achieved only five GCSEs but went on to graduate from university with a bachelor’s degree in international hospitality management. Happy to get her hands dirty, Natasha worked cleaning the bakeries of a major retail chain at the age of 15 before venturing into business. An avid fitness fanatic, Natasha is inspired by the Nike brand for their representation of women in sport.

Born in Shanghai, adrenaline junkie Susan moved to Australia at the age of six before eventually settling in London aged 13. With her mum having no grasp of English, Susan succeeded in getting herself into a school despite her young age and went on to study philosophy and economics at university. She describes herself as “ambitious, optimistic and easy going”. Her first ever job was working on a market stall selling skin care products which she has now turned into a lucrative business.

She says: “I’m short, sweet and smiley but when I do business I mean business.”

Bornin Stoke on Trent, Zoe joined her family firm straight from university and played an integral role in the company’s development working in sales and marketing. Zoe, who bought a house with her sister at the age of just 12, describes her attitude as not “why” but “why not”. Zoe was awarded the ‘Rolls-Royce Manufacturing Technology Prize’ for the highest dissertation mark in the school of engineering.

She says: “I will do whatever it takes to win.”