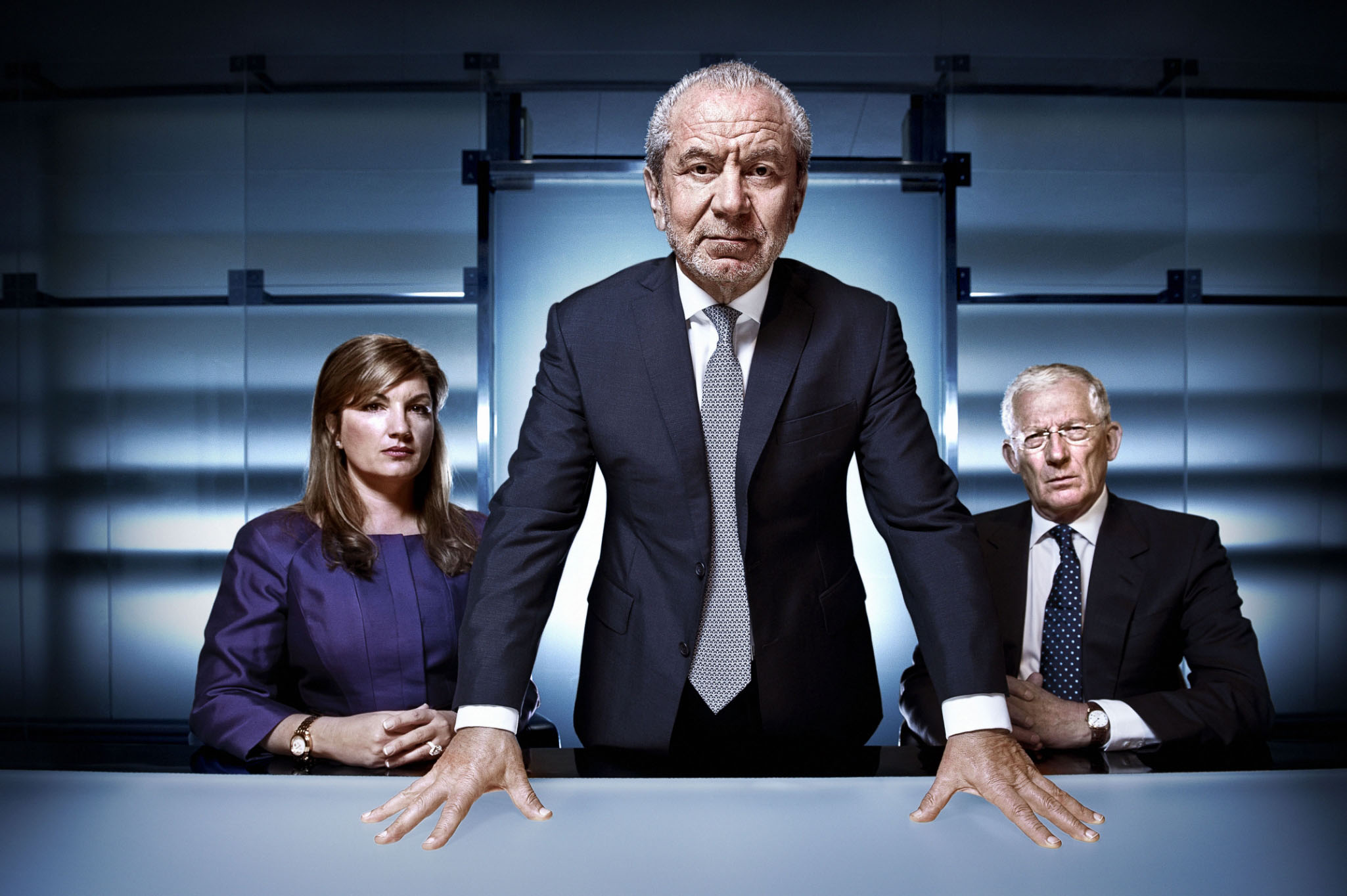 Although The Apprentice 2011 will bring you the same boss and the same boardroom, Lord Sugar isn’t looking to hire anyone.

Now in its seventh season, The Apprentice 2011 will see Lord Sugar looking for a business partner ? and for the winning candidate, there’s a ?250,000 investment on the table.

The Apprentice 2011 kicks off next Tuesday May 10 at 9pm on BBC One, bringing together a group of 16 would-be tycoons.

Read about the female contestants here (with pics!).

Read about the male contestants here (with pics!).

But the winner of The Apprentice 2011 won’t receive a six-figure salary at the end of the season; instead, he or she will will found a business in partnership with Lord Sugar, with an investment to the value of ?250,000.

“I?m not Saint Alan, the patron saint of bloody losers ? you can look at it as a bit of an uncivil partnership, so to speak.”

Tasks in The Apprentice 2011 will be based on a startup business, designed to push candidates’ skills to the limit.

The first episode of The Apprentice, airing next Tuesday May 10, will see the candidates split into two teams, each team being tasked to invest ?250 in fresh fruit and vegetables in a battle to make the highest return.

The candidates must buy the produce, add value to it and sell it to the public under the strict scrutiney of Karren Brady and the indomitable Nick Hewer.

The decision of how to spend their money is theirs, but only one factor will be considered int he first boardroom showdown: who has made the biggest return on Lord Sugar’s investment?

?I want you to treat this first task as if it’s your own business,” Lord Sugar will say. “Here?s something to note: this is an investment, and I want some return on my money.?

Other tasks during the season will include designing a mobile phone app, being tested in the beauty industry, creating new pet food, launching a magazine, exploring the lucrative possibilities of biscuits, transforming rubbish into money, starting a restaurant chain and trading internationally.

The money is on the table and Lord Sugar is in the boardroom but who will win to become this year?s Apprentice?

The candidates are an eclectic bunch. A cursory glance at their CVs reveal an inventor, a business psychologist, a former cycling champion, an estate agent, an accountant and entrepreneurs in fields as varied as creative arts, organic skincare and fast food.

View pics and brush up on the candidates CVs here: the men and the women.

Watch The Apprentice next Tuesday May 10 at 9pm on BBC One.