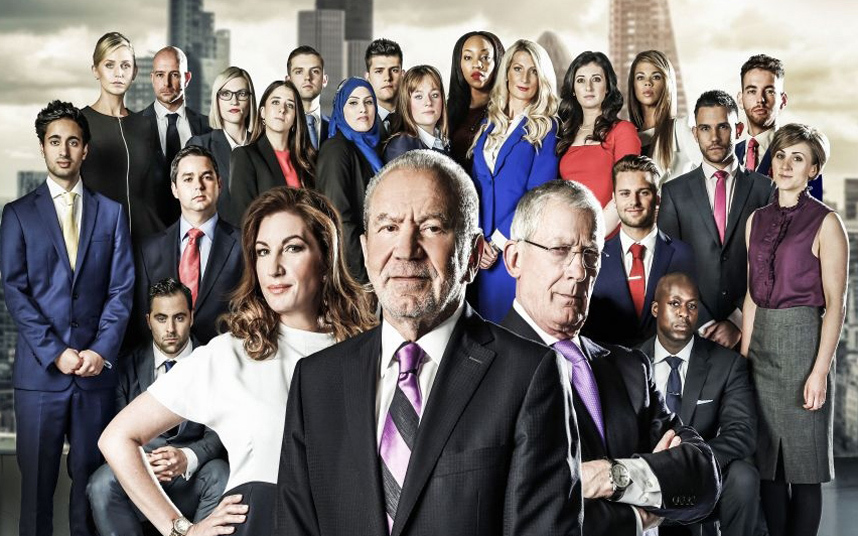 When asked whether The Apprentice offers an accurate portrayal of the business world, three in four business people (unsurprisingly) stated that it did not.?

More than half of respondents of the 600-strong business survey said that they believed The Apprentice served more as vehicles for creating celebrity business figures rather than educating the public on how to successfully develop their own enterprise. A further 37 per cent said they felt contestants on the show were more concerned about becoming a celebrity than a businessman or woman. ?There is always going to be a creative conflict with shows like The Apprentice between making it business focused and entertaining,” says James Dunworth, co-founder of ECigaretteDirect.co.uk, which commissioned the survey. ?However, good TV should be able to do both. The Apprentice has been on our TV screens now for 10 years and while our survey shows that that the programmes are still popular, many feel the standard of business acumen has fallen.” Just one in five respondents, 19 per cent, believed the programme still served as an informative guide of how to make it in business. ?I think it?s fair to say that The Apprentice has brought enterprise and entrepreneurship to the masses which is a positive thing,” adds Dunworth.??But it is important to remember that it is a reality TV show and needs to be taken with a pinch of salt.? This is unlike real-life apprentices, who businesses say are crucial to their survival.? Three-quarters of senior decision makers at SMEs say that apprentices were necessary for the future success of their businesses, a recent YouGov poll revealed.