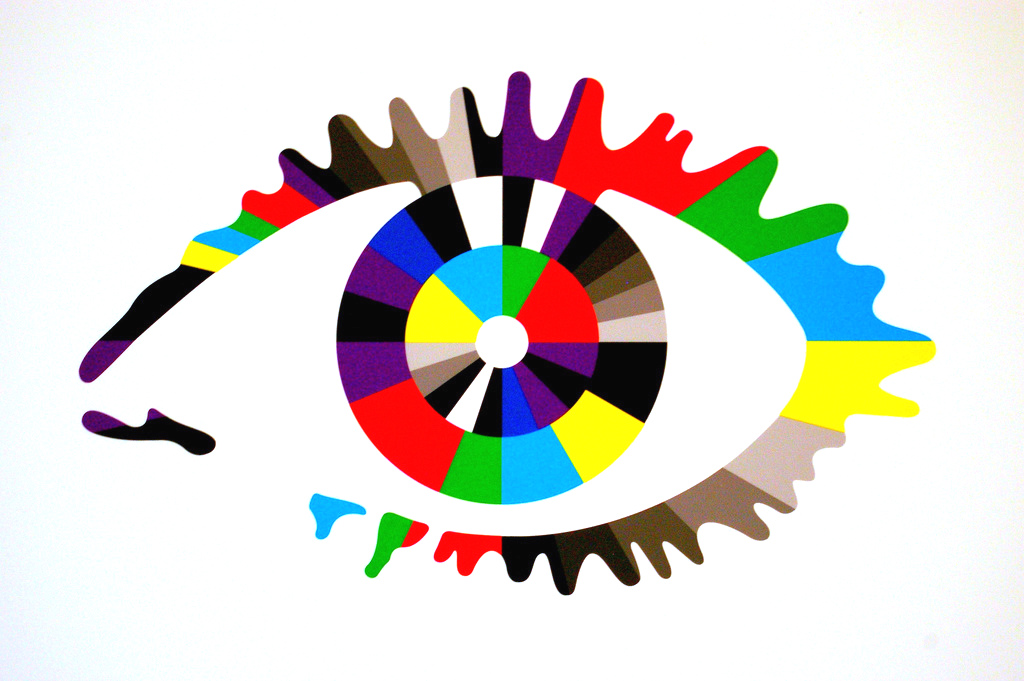 Share via
Established back in 2005, The Apprentice has impressive longevity under its belt. Still, the Alan Sugar-helmed reality TV show is outstripped by Big Brother, which launched in 2000. You’re probably wondering where I’m going with this. After all, one show is for aspiring success stories and the other for, increasingly wild and eccentric individuals. I’ll let you decide who goes where. Tom Gearing is the MD of Cult Wines, a fine wine investment specialist. Back in 2012 he appeared on The Apprentice and pitched his idea for the company to Sugar, but it was deemed too risky and rival Apprentice Ricky Martin subsequently went on to win the programme with his recruitment business. Sugar’s rebuff didn’t stop Gearing from making a success of his venture though, which today has expected sales of £30m – a 47 per cent increase year-on-year. Speaking with Gearing about his time with Sugar on The Apprentice, and it came to light that the business mogul was very nearly absent from the process altogether. After a friend applied on his behalf back in July 2011 when he was 23, Gearing eventually started filming in October. “It was a whirlwind. I got a call to be on the show and it was a strange experience,” he recalled, using a description one might reserve for Big Brother. “Once the opportunity came up, Cult Wines had been going for a few years, so we were raising awareness and creating more publicity. I was lucky enough to get to the final, which was big exposure with a chance of a fantastic amount of capital to get in.” Gearing said his decision to participate in The Apprentice was a good opportunity, given his youth, which meant fewer ties while away for seven weeks, as others had families and young children they were separated from. Elaborating on how the Big Brother-like element of the competition fitted in, he added: “The experience was a weird one. It’s very different being on it to watching it – you realise it’s a TV programme first and foremost, above business challenges. “There’s no contact with the outside world. They take your phone and wallet off you and you have chaperones on your one day off – you’re also not allowed to watch TV or read the newspaper. They’re very on top of you.” [rb_inline_related] As time passed, Gearing got more comfortable around the cameras and the process, almost forgetting he was part of a TV show – as many do when on Big Brother for such an extended period of time. Believing the process to be more of a mental challenge than anything else, Gearing’s resilience took him to the final to sit in the boardroom alongside Sugar and rival Martin. It was the big moment, was he going to be hired or fired? Both, it turns out. Yes, those that make it to the final, surviving an onslaught from Sugar and his advisers, are put through eve more torture as they record themselves being hired and fired, with the final outcome only revealed on the TV final – even to the victor. “When it came to the ending, with me and Ricky Martin, we were both filmed winning and losing. You don’t find out who’s won until the season ends in June, so more than six months later until I found out the result. They keep it very tight and controlled,” revealed Gearing. He has no regrets though, even if the experience can be likened to Big Brother. “Experiencing that pressure of performing gave me mental toughness, and I realised I cope well under pressure. The process was great for promotion and awareness,” Gearing said. Interestingly though, they were lessons he discovered for himself, with Sugar something of an enigma. “Exposure to him is limited,” added Gearing. “On days of doing a task, Lord Sugar will be there, he’ll give you spiel and he’s working off material he’s been given. “The only interaction is in the boardroom and he’s basically berating, he’s not really guiding you. He keeps his distance and is only there for filming bits. I learnt from the process overall.” Related Topic- The Apprentice 2018 Image source