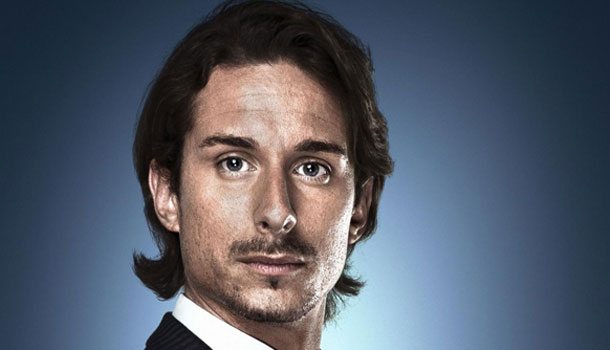 Last week on The Apprentice the teams set up their own beauty treatment service in Birmingham, with Team Logic coming out on top. Felicity (from Team Venture) got the boot, leaving just 12 candidates in the running for Lord Sugar’s ?250,000 investment.

Gathered at design agency TBWA, Lord Sugar gave The Apprentice teams their mission for the week ? to make and market a unique pet-food product. The teams would then pitch their product to the award-winning advertising agency.  Heading up Team Venture this week was senior design engineer Glen Ward. Over at Team Logic, sales manager Vincent Disneur took charge. With 17 million cats and dogs eating 1.2 million tonnes of food a year, The Apprentice teams had their work cut out in coming up with a creative new pet-food product. Each team was split in two, with one half heading off to Lincolnshire to manufacture the food, and the other half left in London to build the brand and put ideas forward to the focus group.

Team Logic decided to focus on canines. Vincent thought ?Pals? would work well as a product name ? clearly not realising that it’s the second biggest dog brand in the UK. Doh! Vincent and his ?pedigree chum? Jim (sorry, we couldn’t resist) then came up with the name ?Every Dog?. Level-headed Tom Pellereau advised them it was far too broad ? but they ignored him.  Meanwhile, Team Venture chose cats. Leon came up with the name ?Lucky-Fish?, which went down well with the focus group but like a lead balloon with head honcho Glen, who’d already come up with his own brand: ?Cat Size?.

Cringeworthy moments (and oh, there were so many!)

It was a difficult one to call on this week’s The Apprentice. Team Logic failed to identify a niche. Team Venture produced a God-awful ad with a confusing play on words. Team Venture eventually won ? but marginally.

Ellie (from Team Logic) got the boot. Lord Sugar said he’d “never want to go into business with someone like her”. Harsh.  In a shock move, Lord Sugar also fired Vincent from The Apprentice for being, well, an idiot.

All in all, it was a pretty uneventful episode of The Apprentice. Lord Sugar made the right decision by firing both Ellie and Vincent (good riddance, we say).  We hope to see more of Tom on next week’s episode of The Apprentice. He’s one of the strongest candidates but always ends up in the losing team. We’d also like to see what business psychologist Edna Agbarha’s got to offer as, so far, she hasn’t made much of an impact.  Oh, and if you missed Your Fired on BBC2 straight after The Apprentice, take a look. The clips of Vincent and Jim’s ?love affair? are hilarious. Well worth a snigger.