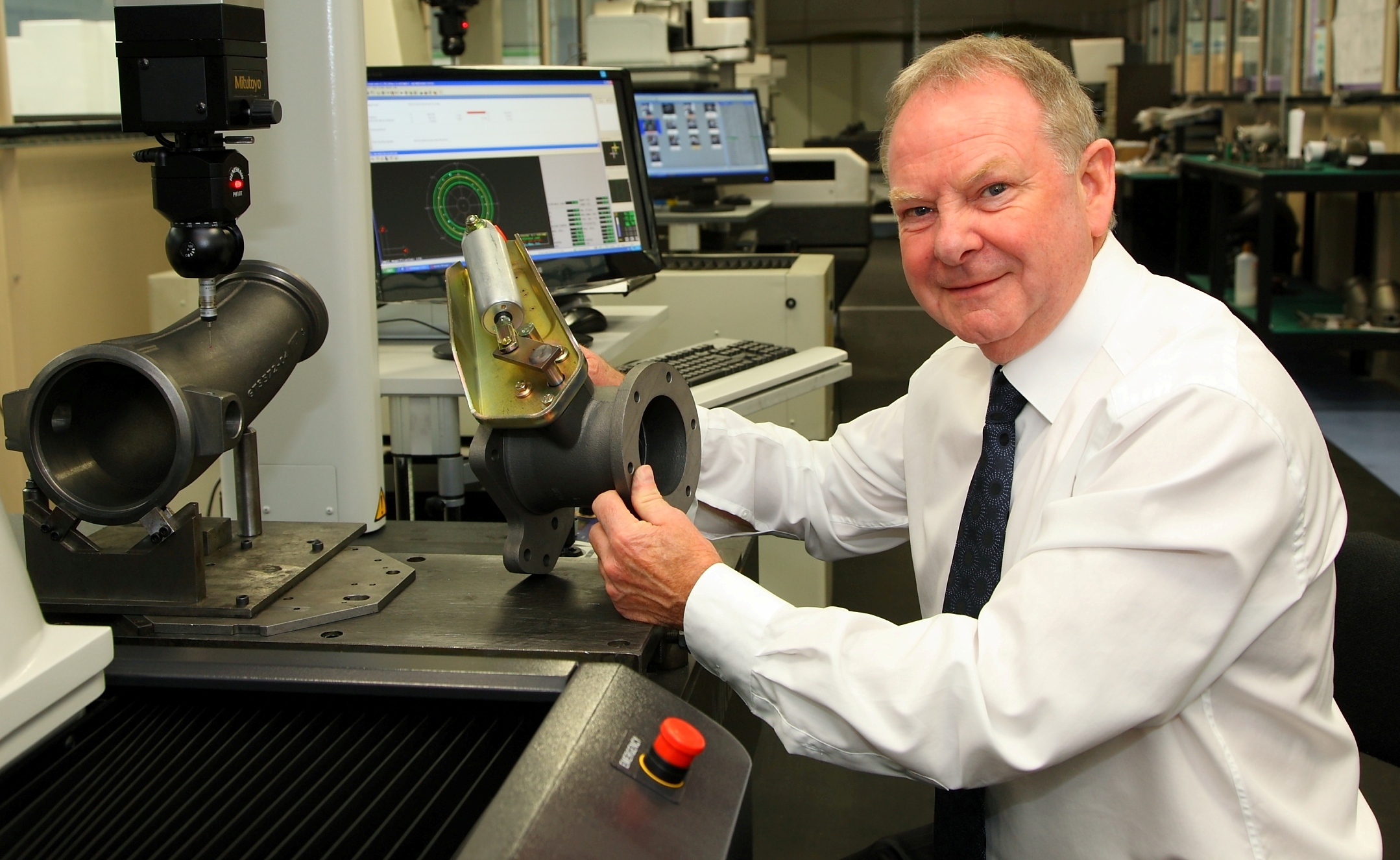 Geoff Turnbull, the son of a Durham miner, is proud of his efforts in maintaining the North East’s industrial roots. The 64-year old sent the following letter to Real Business last night:

“In one sweeping ? and misguided statement ? Lord Sugar has sent out the message to millions that engineers do not have the capability to be successful entrepreneurs. “Sacking design engineer Glenn Ward, he said: ?Glenn, I have never yet come across an engineer that can turn his hands to business ? so Glenn you?re fired.? “My company GT Group proves just how mistaken Lord Sugar is.  “I started as an engineering apprentice at the age of 15, but that did not prevent me from launching my own company. Today GT Group is an international engineering design and manufacturing organisation, specialising in environmental engineering, exporting products and services to more than 60 countries throughout the world. Employing 300, GT Group turns over ?30m and has orders in place to take the turnover to ?60m in the next four years ? not bad for someone with an engineering background! “We recently secured a ?50m contract with Russia?s leading automotive manufacturers, GAZ Group, which will enhance significant growth within GT Group during the next five years. It will involve GT Group supplying exhaust gas control systems for a new range of heavy-duty diesel engines to GAZ and will help GT Group achieve its ambitions of growing employee numbers to 500 in the next three years. “Some may argue that popular TV reality shows such as The Apprentice can act as an inspiration for would be entrepreneurs. Others, however, feel that The Apprentice no more portrays the reality of business management, ambition and acumen than Coronation Street is an accurate reflection of life in the North of England.  “After this week?s episode of The Apprentice I am now firmly on the side of the show?s detractors. “Young engineers should forget The Apprentice and Lord Sugar?s mistaken opinion. The message that we have to communicate to young people is that proper apprenticeships, where you can earn while you learn, and engineering can lead to a successful and fulfilling career whether they work within a company or run one themselves.”