The Apprentice: the pants episode

Another week, another episode of incompetence. I asked the Twittersphere how such idiots make it on to The Apprentice.

@MountRec responded: “They make it on because they would come up with things like pants man! Better to make us shout at the tv than bore us!?

You may have a point there, @MountRec.

Task round-up: come up with a brand and an advert for a new type of breakfast cereal that will appeal to kiddies and parentals alike.

Kate she of the perfect smile was team leader of Empire, and boldly suggested that ?no sex sells” in this task. Hello, Captain Obvious” Actually no, in light of the other team’s choice.

While Empire was busy designing a brand around Captain Squwark, the pirate parrot (try saying that ten times in a row), Ignite was mulling over a cereal ambassador called wait for it” Pants Man.

Phil came up with the idea and threw a little tantrum when Lorraine suggested the idea was (I don’t know?) pants. Phil’s argument was that the cereal was so natural, you feel naked, but with pants. That idea morphed into, if you eat this cereal, you won’t wear your pants on the outside of your clothes. Cause only superheroes like Pants Man do that. Yeah.

He won them over (Lorraine being the obvious exception she remained unconvinced for the rest of the episode) with his jingle, which contained the immortal line ?dance in your pants?. Phil, you’re killing me. Really, you are.

Kimberly went with it, though, and they decided to call the cereal Wake-up Call. However, because they?d spent so much time coming up with the idea, they left designing the box to the last minute. Kimmy made a call to the design bloke at the ad agency they were working at with some very brief instructions on what she wanted. We all know where this is going, don’t we… In contrast, Empire’s cereal box was fantastic.

The following day the teams shot their advertisements. Kate went all out on a big, complicated production. She hired a child actor (who was allergic to nuts *snigger*) and a professional singer for the jingle (although replaced her with Ben who’s still intensely annoying, by the way talking in a gruff pirate voice).

Kate done good on this task. Her ad might have been a bit pedestrian but she was confident, she held the team together and was decisive. Kudos, Kate.

On to Ignite, Kimberly put Noorul (“I do amateur photography. I’d love to be behind the camera course you would) in the Pants Man suit and shot what was actually a very good ad (although it wasn’t as amusing as the team thought it was) with Phil providing the voice for the jingle. The sound man wryly observed: “I think he may think he’s Bono. Never a truer word Phil’s ego is out of control at the moment. He’s bossy, he’s arrogant. @boundaryIT says it best: ?He was OK to start with, but his head has swollen to ten times his actual ability, and god can he moan!?

Then came the pitch to the advertising execs. Suralan showed just how awful the Pants Man idea was. While the execution of the ad was top-shelf, the actual product and the thinking behind it was horrendous.

The boardroom battle panned out predictably. Kimmy brought Phil (for the idea) and Lorraine (for being disruptive) in front of Sir Alan. Noorul was saved AGAIN. Heavens to Betsy, please can this man be despatched next week” Please Please He is clinically useless. My grandma, who often mistakes her handbag for the freezer, would be better on this show than he.

Kimberley’s dramatics “I have always championed you,” she cried to Lorraine, single white female-style didn?t endear her to Sir Alan who, despite concerns over Lorraine’s team-playing abilities and Phil’s new holier-than-thou attitude, gave her the boot. 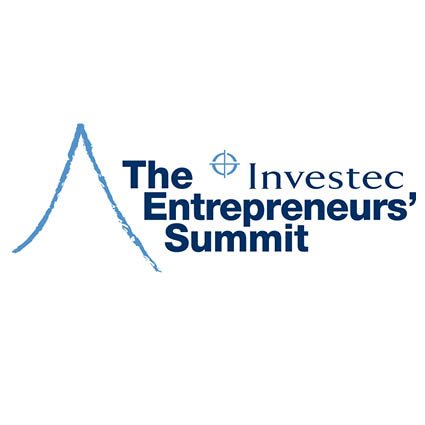 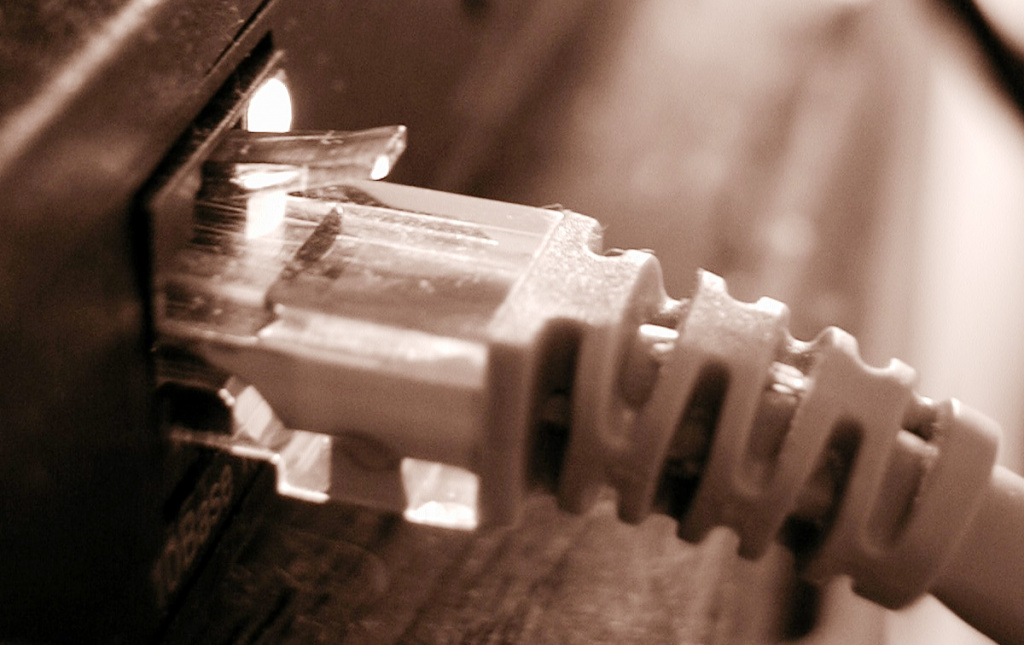 We've got to admit: we didn't get it right either. We assumed that the street with the slowest broadband connection... 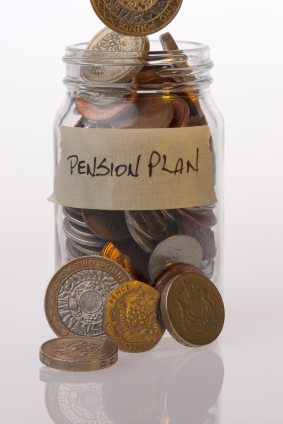 1. Dont panic but check your deadline NOWFor the majority of businesses with under 250 employees particularly those with 50... 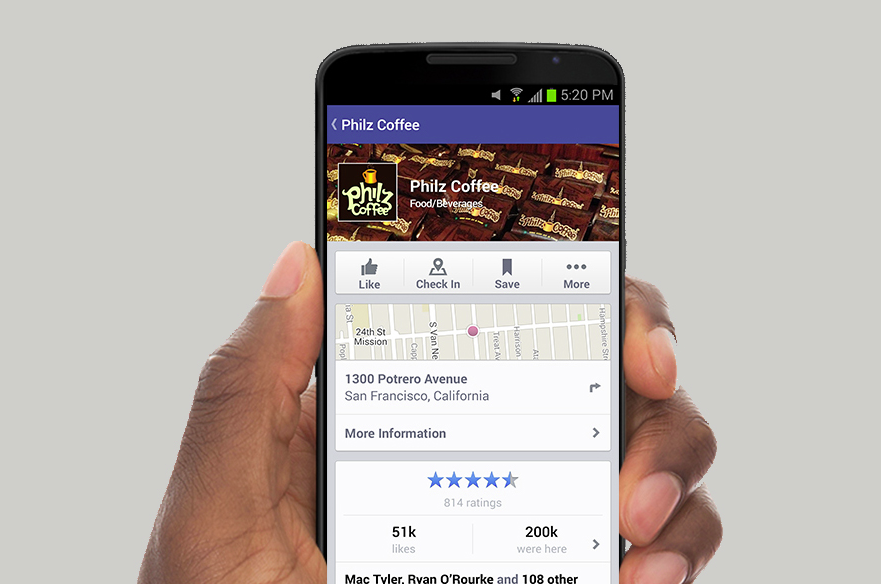 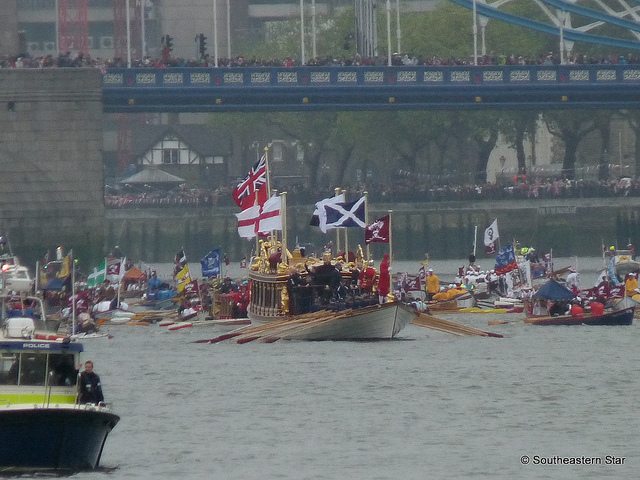 2012: A year of sporting heroes and establishment zeros

Thank you to our Olympians and other sporting teams for giving us some much needed good news.Of course there was... 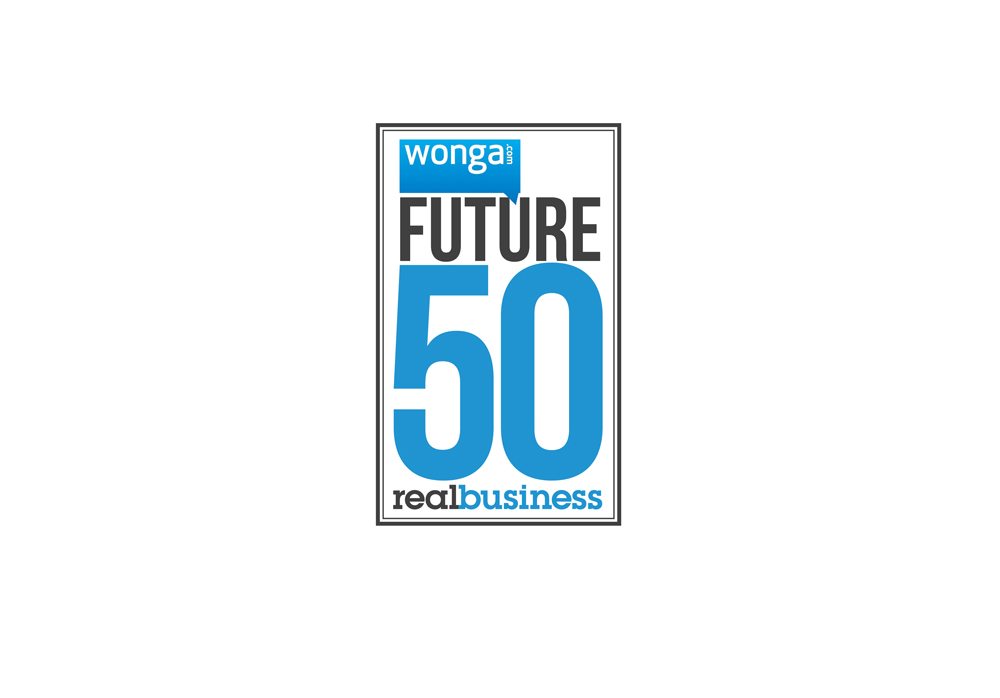 In 2011, Real Business created the Future 50 project to identify, celebrate and support the UK's most exciting new businesses....

Metcalfe is the visionary co-founder of Pret a Manger, an accomplished creative genius who excels in product development and marketing... 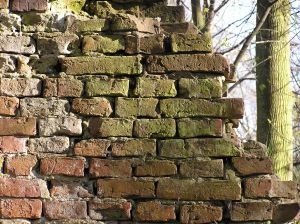 The east-west divide in the UK’s continuing recovery

On a ?top two box" basis (combining those businesses that are "forging ahead and ?progressing steadily?), 66 per cent of...

The news provides welcome respite for SMEs over the Christmas period. Normal service is set to resume. But is this... 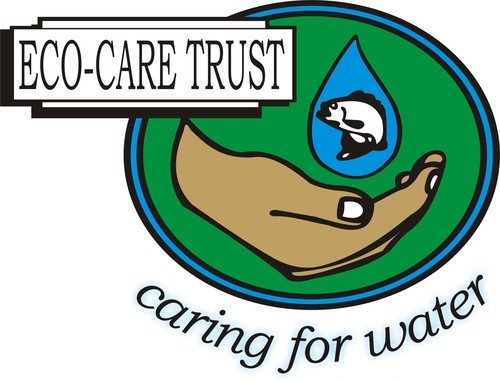 99 per cent wouldn’t invest in a friend’s business

Business networking site LinkedIn recently asked 3,000 of its members what they would do if they received a cash windfall.... 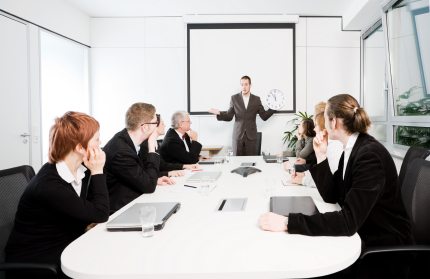 The research, carried out by LondonOffices.com, sought to find out what point of the working day was best to conduct... 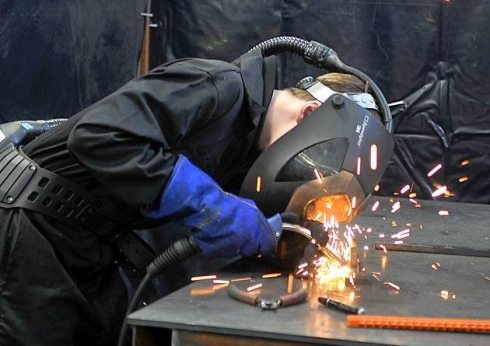 Lee McQueen, past winner of The Apprentice TV show, now heads up the Raw Talent Academy, which promotes young people... 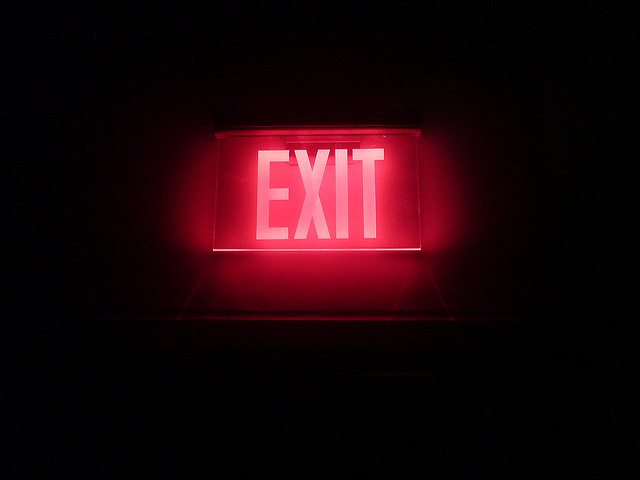 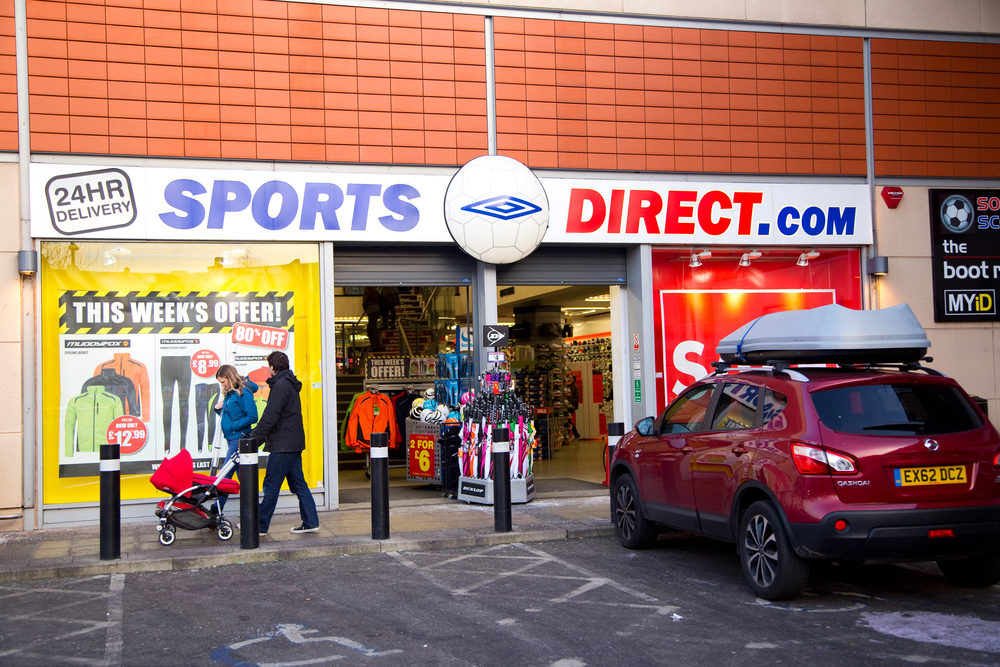 New statistics show that up to 1.8m people in the UK are now employed without guaranteed hours of work. Zero-hours... 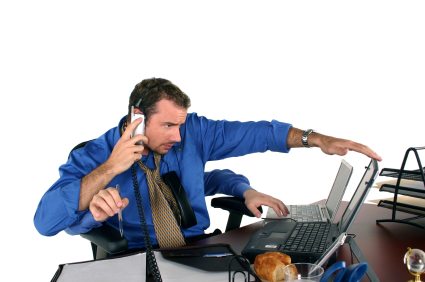 Moonlighting: A rising (and dangerous) trend

In most parliamentary democracies, elected officials are paid fixed salaries whether they work hard or not. What is not always... 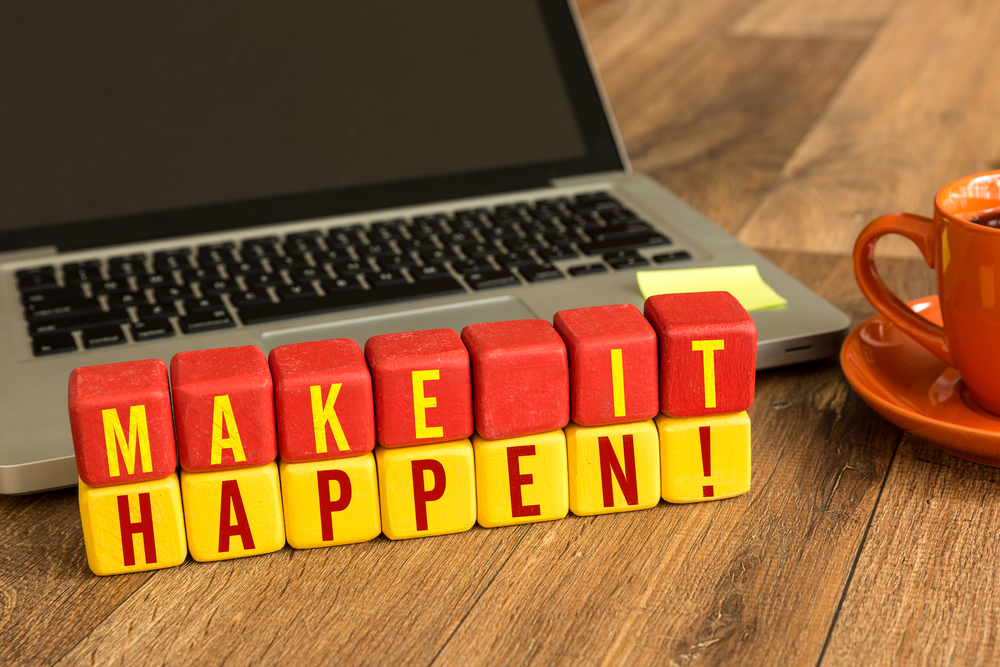 Want to become a “make it happen” person Here’s how

Theres nothing particularly magical about being able to get things done. I believe that with the right motivation, methodology and...

Dame Kelly Holmes: The overlap between sport and business

The career path of Holmes saw the now famous athlete first abandon athletics as an 18 year-old to join the...