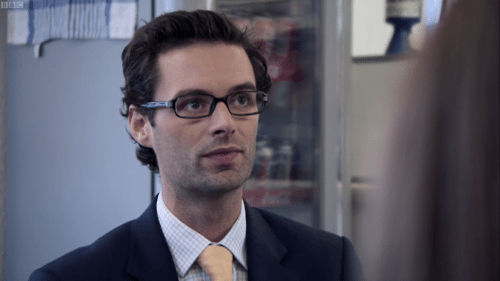 London-born inventor Tom Pellereau is one of the five remaining contestants in this year’s The Apprentice. Here are five facts you need to know about Tom Pellereau.

1. Tom Pellereau, 31, currently lives in London and is a keen sports enthusiast.

2. Tom Pellereau is one of The Apprentice‘s more academically-gifted contestants. He’s got a first class honours degree and a masters in mechanical engineering with innovation and design ? both of which he puts to good use as an inventor.

3. The Apprentice‘s Tom Pellereau succeeded in taking a prototype made in his kitchen to the shelves of two leading pharmacy outlets in the UK. He cites Thomas Edison as one of his heroes.

4. Tom Pellereau owns his own company, M&P Consulting. The small limited company was set up to “give advice about designing, prototyping, manufacturing and supplying to [other] inventors.? It owes more than ?15,000 and has yet to make a profit.

5. Tom Pellereau also has his own website, which lists his inventions: including a curved nail file, Stylfile, and an extra-safe collapsible silicon baby bottle, Babisil. Have a look! Are you a big Tom Pellereau fan? Why do you think he’ll make a good partner for Lord Sugar? Or is his head too far up in the clouds?