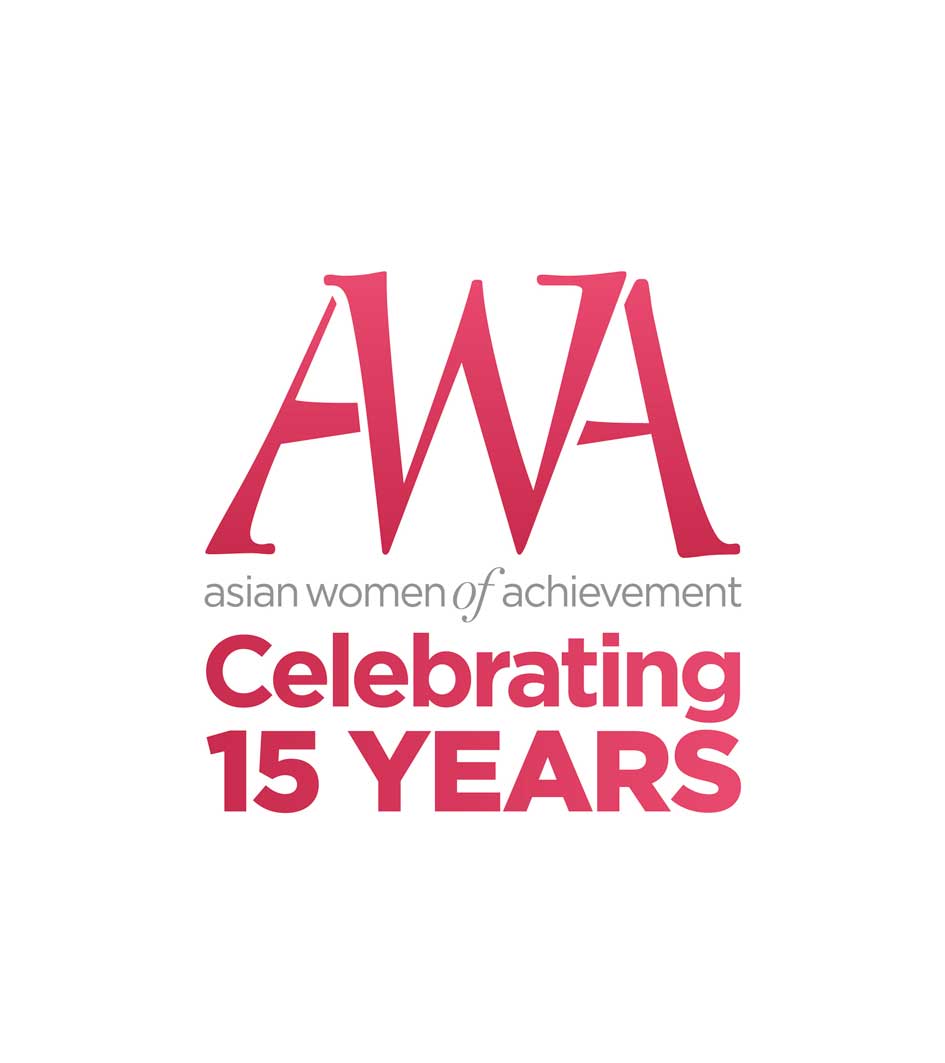 This year’s shortlist features 54 of Britain’s most groundbreaking Asian leaders who will hit the stage on June 4 at the London Hilton on Park Lane. See all the AWA candidates shortlisted here.

Despite suffering from severe bouts of depression, singer songwriter Indiraa has had top-20 dance hits in the UK and US club charts, using her music as a form of therapy. With a first-class bachelors degree in psychology and statistics, and as a qualified gym instructor, chef and passionate animal rescuer, Indiraa is an all-round star.

Since her years at the Sylvia Young Theatre School, Preeya has showcased her talents as an actor, singer and dancer on stage, television and film. From starring in British hit films such as Bend It Like Beckham and Four Lions, enchanting millions on the BBC’s best-loved TV show Eastenders and embracing London’s West End in Lord Andrew Lloyd Webber’s Bombay Dreams, Preeya has been a fierce female force in British entertainment and culture over the past decade.

A young Kuchipudi dancer, choreographer and teacher, Arunima has performed at prestigious cultural festivals in more than 35 countries. Notable performances include: the Sydney Opera House; the Houses of Parliament; and the London 2012 Olympic Torch Parade. The recipient of several awards and scholarships including the 2008 Ustad Bismillah Khan Yuva Puraskar award, presented by the President of India, Arunima is the artistic director of Arunima Kumar Dance Company, focussed on creating innovative performances, artist development and community service.

Nisha is the executive director of ArtsEkta, one of the only organisations in Ireland promoting ethnic arts, culture and heritage. She founded this organisation in 2006 following two decades of experience in the arts. It was Nisha who initiated Belfast Mela, Northern Ireland’s first multi-cultural, multi-disciplinary arts festival, which remains the only large-scale platform for world arts in the country. She is a member of the executive board of the Arts Council of Northern Ireland and non-executive director of Cahoots NI Theatre Company.

Nazy heads up Masterpiece London, bringing together collectors, exhibitors and curators from around the world for an unparalleled show of fine art, antiques and design at the Royal Hospital Chelsea. Nazy has more than 23 years of experience in the art world, nearly 20 of which were at Sothebys where, by 2007, she was managing director of the firms European impressionist and modern art division. Prior to this she headed up the companys VIP client relations, launching and running Sothebys Preferred – a highly acclaimed CRM programme for top-tier clients.

Deepa is the founder and director of award-winning Ayurveda Pura, which practices the ancient Indian holistic medical system of Ayurveda. Based in London, the company runs a health spa and beauty centre, an academy and supplies Ayurvedic equipment and products, including its own Holistic Essentials skincare range. Deepa is a fully qualified Indian medical doctor, yoga teacher and Ayurvedic practitioner.

As director of 1Nation Media, Jagruti writes workshops for young people, dealing with taboo issues within Asian communities  such as bullying, mixed relationships, domestic violence, sexual health and forced marriages. She is the creator of DVDs Breaking the Silence (on drugs and alcohol) and Inspiration Shines Through (sexual health). The former Barnardo’s children’s charity worker also teaches Bollywood and Bhangra dancing, and is dedicated to supporting and educating young people.

Originally from West Bengal, Romy discovered her love of food from a very early age as she helped her mother prepare dishes for her family. She opened Romys Kitchen in Thornbury last year, making her the first female Indian chef-owner in the UK. Alongside running the restaurant, which specialises in nutritious, well-styled and authentic Indian food, the mother-of-two has her own range of chutneys and sauces, and gives cookery demonstrations at events such as the Ideal Home Show, Grand Designs, Bristols Love Food Festival and Alchemy Festival Southbank.

At 5 £1, former optometrist Jess would struggle to find work clothes to fit her petite frame. Last year she launched Jeetly, a clothing brand for petite women, which lets customers vote on which designs are manufactured. As ambassador of International Women in Business and managing director of pitch INDIA, an online platform connecting start-ups in India with investors worldwide, Jess is passionate about entrepreneurship and gender equality in business.

Shazia is the founder of ieat Foods (as in “I eat”), which makes a range of traditional British and Italian dishes, such as shepherd’s pie and lasagne, prepared in the halal manner – according to Islamic dietary law. She came up with the idea for the company when she was at Warwick University eight years ago, feeling fed up with having to buy vegetarian food to avoid non-halal meals. She now has a range of 12 products on sale in Sainsbury’s.

Meeta started her career in hospitality with The Oberoi Group in India and then worked with Indias largest technology PR firm, managing direct customer engagement programmes for Adobe, Sony Ericsson and Intel. She then headed group PR for business outsourcing group Xchanging before co-founding consultancy MetaValue in 2012. Clients include the University of East London and the William Wilberforce Trust.