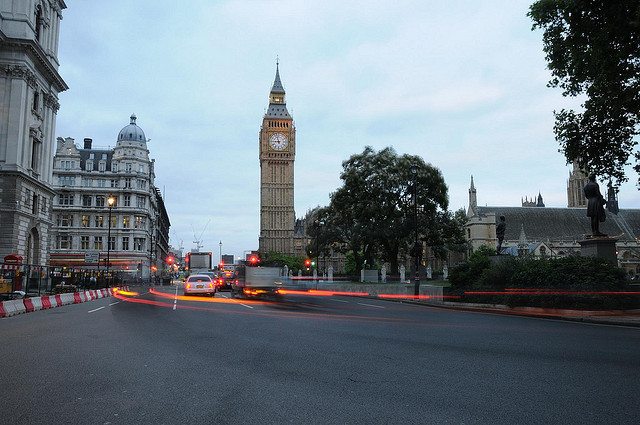 While there were many positive broad business measures in the Autumn Statement, E2E’s members call for further action in helping small and growing businesses.  Many are still yet to feel the benefits of the economic recovery and they need support to help give them the confidence to invest, recruit and expand.

Business rates are currently the most high-profile issue for SMEs.  While the 2% cap in the rate rise was welcomed, E2E’s members believe more could be done to reform this out-dated scheme and would like to see a system  where a company’s business rates depends as much on its  performance as it does on the property value of its premises. This would provide the necessary extra support needed by pre-revenue start-ups. Our members applaud the cut in national insurance contributions for businesses employing workers under the age of 21 but feel that broader action needs to be taken to help them reduce the cost of hiring staff. Small businesses often require more experienced employees to help them execute their growth strategies and E2E members would like to have seen incentives, such as extending the national insurance holiday for new businesses set up outside London and the South East until the end of 2015, and for this to also include the Capital and the South East where many businesses still need support. E2E members also feel that more can be done to encourage investment. They still believe that small companies require the banks’ support for them to increase the level of investment, which remains considerably below those pre the financial crisis. The additional £250 million of unspent funds from the Funding for Lending Scheme being redirected to small firms has been welcomed but E2E and its members would like to have seen twice this amount being made available, with the additional £250 million coming from an additional cash injection to bring the total amount set aside for the British Business Bank to £1.5 billion. E2E would also like to see the EIS and SEIS schemes improved to include a broader class of shares, such as preference shares, under the schemes and a widening of sector eligibility for both schemes, with SEIS at least doubling the £150,000 limit that a company can raise under its rules. Overall, E2E members view the Autumn Statement as being a positive step in the right direction towards addressing some of the general business issues facing the UK but we hope for more measures that will directly benefit SMEs and growing businesses in the next budget.

Shalini Khemka is the CEO of E2Exchange