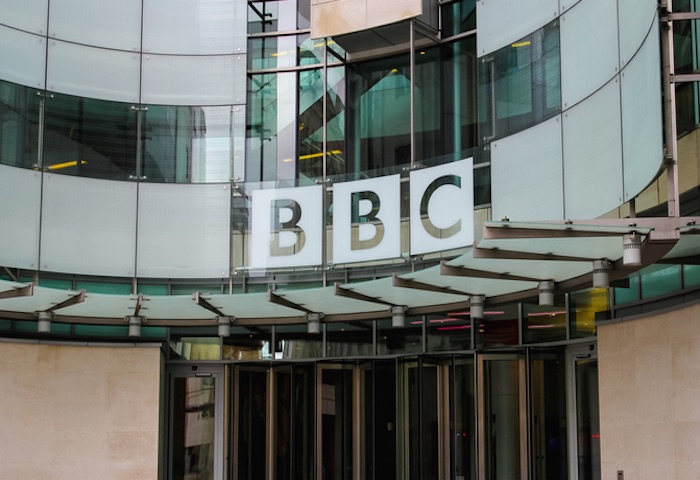 The BBC has published its latest list of highest-paid stars ? and to everyone’s dismay, its gender pay gap persists.?Its top 12 earners are men. When you look at its 20 top-paid employees, only two are women.

Director general Tony Hall has pledged to bridge this divide, emphasising that while “these things take time,”?the company?is “making progress”.

“However, as the BBC acknowledges in its Statutory Gender Pay Report, equal pay and the gender pay gap are not the same,” Lorraine Heard, legal director at Womble Bond Dickinson, told Real Business.

“Whilst business leaders can take their time to address a gender imbalance across their workforce, they have an immediate and ongoing requirement to comply with their equal pay obligations.

“This involves ensuring that comparative male and female employees are paid on the same basis for doing the same jobs, unless there is legal justification for the difference.”

On the face of things, few SME bosses might find themselves in such a situation. Research indicates the gap is falling two times quicker among small businesses compared with other UK companies. But bosses need to err on the side of caution before employing the BBC’s unique solution, which has both pros and cons.

After all, as Heard exclaimed: “Few business leaders would be able to highlight the fact that they pay some employees less than others, reduce the pay of higher paid employees, and not lose key staff or end up with a largely disaffected workforce.”?

There is a larger emphasis on listening to employee needs and being quick to change when need be.?

When experts talk about employee engagement, they mention the likes of support. Diminishing the pay gap falls into that category. But as an SME, if you were to decrease the pay of your high performers like the BBC has, you’ll risk losing talent. No one is ever happy about a sudden dock in pay, no matter how strained the company may be in terms of finance.

When your highest paid are also your most productive, it brings about a completely different consequence: a drop in company performance.

The acceptable solution normally involves enhancing the pay of the lower paid employee up to that of the higher paid comparator.

“Legally, an employer cannot impose a pay cut upon its employees if they have an employment contract that sets out details of their salary entitlement,” said Sh?n Evans, employment solicitor at JCP Solicitors.

“This decision is therefore one the employees in questions will have to consent to. They are not obliged to give their consent, and they could take legal action to prevent such a change.”

Make certain this is an action you can take or you might end up in a tribunal.

What’s more, staff not giving consent may prove further damaging. Your employees are part of your brand ? and their behaviour will be scrutinised by the public. When they fail to curry favour with the population, the company in turn will take a hit.?

Tied to this concept of perception is that if the BBC didn’t make a move, then there would be a drop of potential candidates. People are now more conscious about ethics and equality ? and they would gladly turn down a company that doesn’t match their values.

Apparently lacking the finance to ramp up everyone’s wages, the BBC really had no choice but to drop wages. It had to produce instant results.?

That’s where the move may come as an advantage. The processes needed to diminish such a gap aren’t as complex in an SME.

Indeed, as Evans suggested: “The UK is one of the first countries in the world to push through gender pay reporting legislation. It is ushering in a new era of transparency that many have welcomed ? and really targets all sized companies ? but has put the onus on employers to get their house in order.

“While there are no financial penalties levied at employers that fail to produce this report, there are compelling reasons to do so, beyond the legalities involved. The issue of equality and fairness in the workplace has become a watershed one, and companies are being judged by customers and clients based upon conduct.”