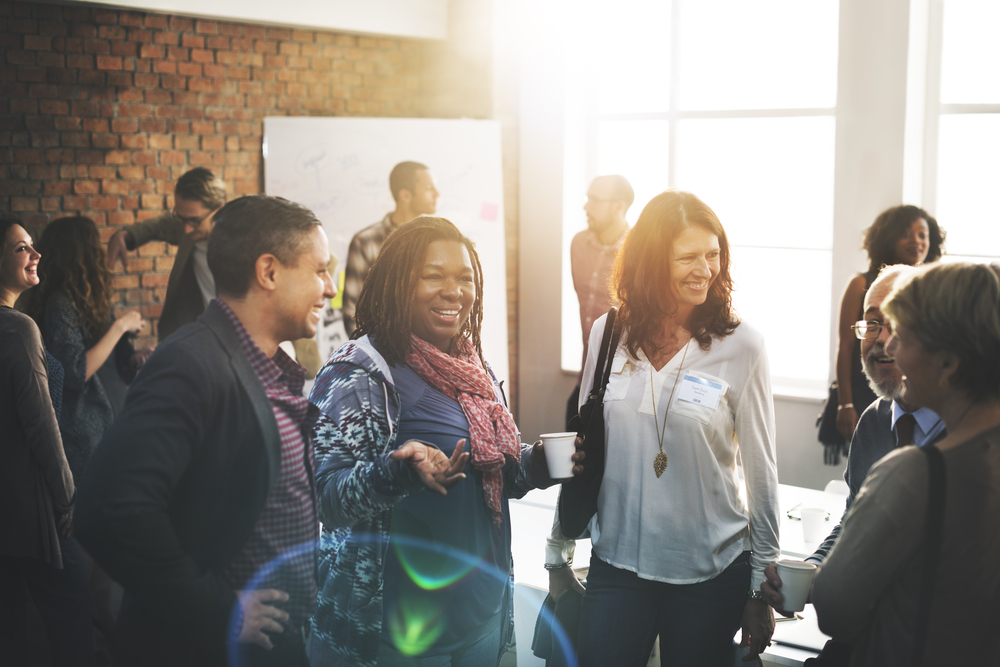 Share via
Humour and work have always had a tenuous relationship, albeit one that has softened in recent years. Even in the most casual office environments, there are certain stigmas and uncertainties surrounding humour, leading people to shy away from cracking jokes. The reasons behind this hesitation are obvious; humour often comes with a bite. This was echoed by?Laura Vanderkam, author of “What the Most Successful People Do at Work”, who claimed that humour, by its very nature, tended to have an edge to it. As such, people typically toned their humour down at work. But she’s not the only one who has a theory of why humour can be sorely lacking from the workforce.?Michael Kerr, president of?Humor at Work, explained the amount or type of humour found in any given workplace depended almost entirely on its culture, while?Lynn Taylor, author of “Tame Your Terrible Office Tyrant”, is of the belief that employees don’t feel comfortable making jokes around their bosses. Kerr also explained that several leaders,?especially introverts, don?t know how to safely encourage the use of more humour at work and are unsure how to express it in their own leadership style. ?The desire is there, but they simply don?t know how to bring more humour into their busy work life,? he said. There’s no need to fear a little banter in the office. In fact,?a Robert Half?International?survey found that 91 per cent of executives believe a sense of humour is important for career advancement, with 84 per cent feeling people with a good sense of humour do a better job. Read more about humour in the workplace: ?At an organisational level, some firms are tapping into what could be called ?the humour advantage’,? Kerr said. ?Companies such as Zappos and?Southwest Airlines have used humour and a positive fun culture to help brand the business, retain employees and attract customers.? This, according to Taylor, is because humour?demonstrates ?maturity and the ability to see the forest through the trees. Well-placed humour that is clever and relating to a business situation always enhances an employee?s career.? Kerr claimed humour is a key ingredient in creative thinking, adding: ?It helps people play with ideas, lower their internal critic, and see things in new ways.? This was echoed by Taylor, who said humour ?establishes a fertile environment for innovation because people are more inspired when they are relaxed.?You can also build trust with the effective use of humour because it often reveals the authentic person lurking under the professional mask.” It boosts morale, Taylor claimed. She said: ?Employees like to work for and with others who have a sense of humour. We all prefer to have fun at work. It should not feel like an indentured servitude environment.? Humour can allow your company to stand out.??It can help companies stand out and go beyond with their customer service, garnering them a huge loyal following,? Kerr said. “Furthermore, it?creates an upbeat atmosphere that encourages interaction, brainstorming of new ideas, and a feeling that there are few risks in thinking outside the box. “All that leads to greater productivity. It also stands to reason that if you?re in a more jovial atmosphere, you?ll have more passion for what you do. Your work ethic will increase, and your enthusiasm will likely be contagious. It?s?a win-win for you and your employer.? That being said,?can you guess the profession of Jean-Claude Van Man, Alan Cartridge and Jason Donervan? Pun-filled SME business names such as these have been scattered across the nation ? and we unveil the most humorous. Image: Shutterstock