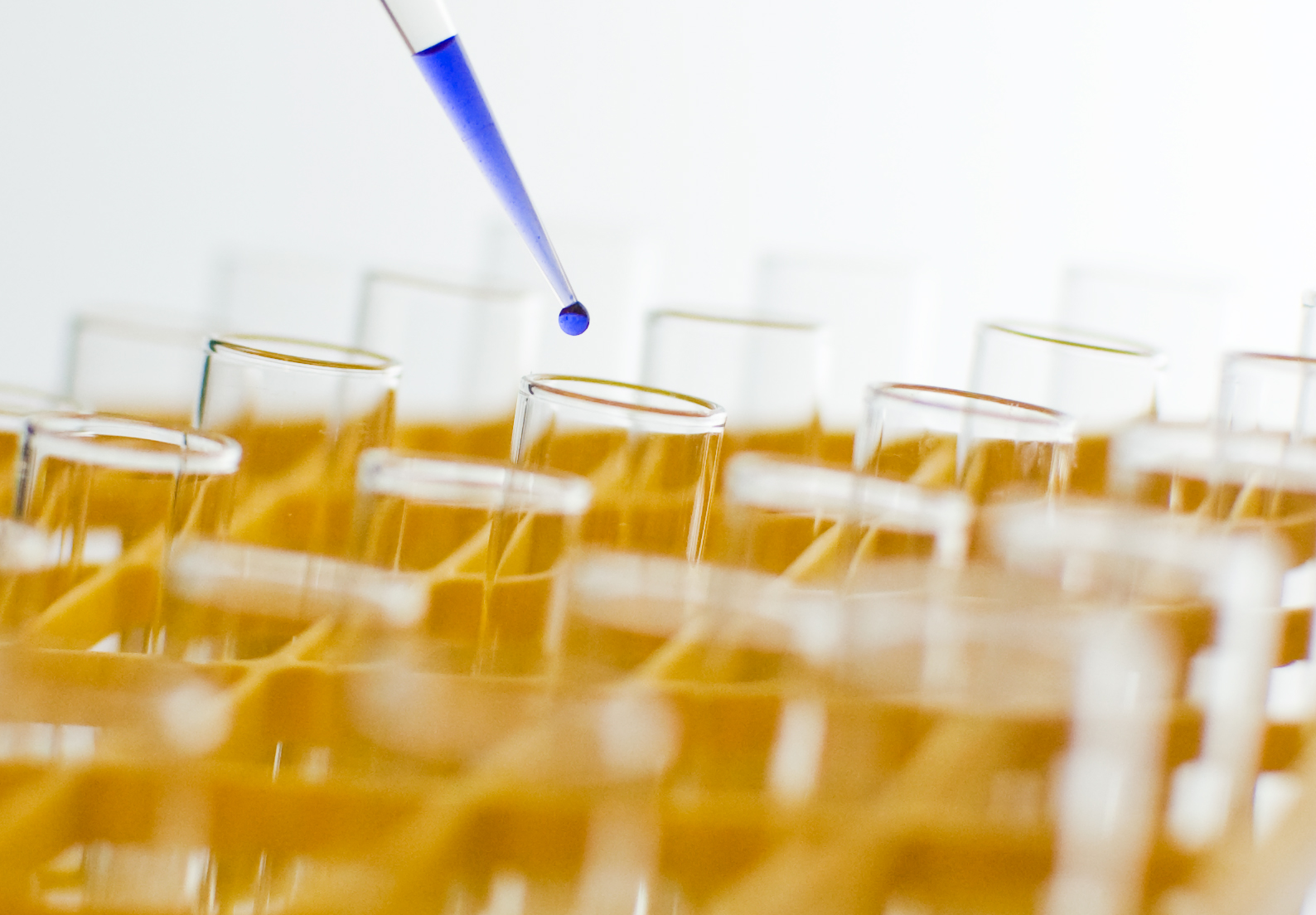 Theres no reason why UK companies shouldnt be up there with the best in the world when it comes to innovative research and technology. Thanks to the Governments R&D tax relief scheme and an array of grant funding opportunities, financial assistance is never far away. Just be careful what you wish for, especially if you’re an SME.

Although they might both sound like the answer to your funding prayers, grants and R&D tax relief arent always compatible. If managed correctly though, they can be combined to provide immediate cash flow AND greater returns in the long term. The key point is that the moment you receive a penny of notified state aid, for any part of an R&D project, you’re automatically excluded from claiming R&D tax relief under the SME scheme. Why Because for the SME scheme, R&D tax relief is regarded as state aid itself. Instead, you’re pushed into the much less generous Large Company (LC) scheme. So, instead of being able to deduct up to 225% of qualifying expenditure when calculating their profit for tax purposes, SMEs have to make do with the 130% ceiling level offered by the LC scheme. Even a subsidy from a source other than state aid (such as FP7 or de minimis state aid, which is an un-notified state aid of less than 200,000 over a rolling three-year period) will have an effect any parts of the project youve funded yourself can go through the SME scheme, but all subsidised expenditure must go through the LC scheme. The maths that matter Whether youd be better off with a grant, R&D tax relief or a combination of both depends on two things: your eligible expenditure and the size of the grant. Simply speaking, no one is going to turn their nose up at a grant of 250,000 towards their R&D since, in this case, theres a good chance the benefit would outweigh the difference between the SME and LC schemes. Its the small grants that can be a problem. Say you have 100,000 of eligible expenditure under the SME scheme, your R&D tax relief return could be up to 25,000, but factor in a 1,000 state aid grant, pushing you into the LC scheme, and your return suddenly drops to just 6,000! Bypassing the either/or scenarios above, when might a carefully considered combination of R&D tax relief and grants prove beneficial Time for a little more number-crunching. Companies A and B each have three projects, all with 50,000 of eligible expenditure per year. Both companies are loss-making SMEs and receive a one-off notified state aid R&D grant of 15,000. Company A allocates 5,000 of the grant to each of its projects, pushing its entire claim into the LC scheme. Company B allocates 15,000 to a single project. T his means that the claim for two of the projects can be made under the more attractive SME scheme, while only one project is sidelined into the LC scheme. The projects run for five years, at the end of which the cumulative benefits are as follows: Company A: R&D cash benefit after one year: 0
R&D deferred benefit after one year: 9,000
R&Dcash benefit after five years: 0
R&D deferred benefit after five years: 45,000
Total benefit: 45,000 Company B R&D cash benefit after one year: 24,750
R&Ddeferred benefit after one year: 3,000
R&D cash benefit after five years: 123,750
R&Ddeferred benefit after five years: 15,000
Total benefit: 138,750 By taking care to align its grant and R&D tax relief strategies, over five years Company B has received 93,750 more (or over three times as much) benefit than Company A most of which has been in cash. Note that this example assumes the same rates of corporation tax and relief throughout the period. Of course there are some exceptions to the rule. Grant funding won’t, for example, affect your ability to claim under the R&D tax relief SME scheme if the grant is used to fund an area of the project, such as marketing or commercialisation, which doesnt fall under HMRCs definition of R&D. To avoid any confusion and save your company a lot of money, you must make it crystal clear in your grant application that the money won’t be used in any aspect of the R&D in a project. Then there are all the other pros and cons associated with grants vs R&D tax relief money received upfront vs claimed retrospectively, very strict vs relatively open eligibility criteria, and an expectation of success vs an acceptance of failure. Dr Charlotte Burgess is a technical analyst at Jumpstart.