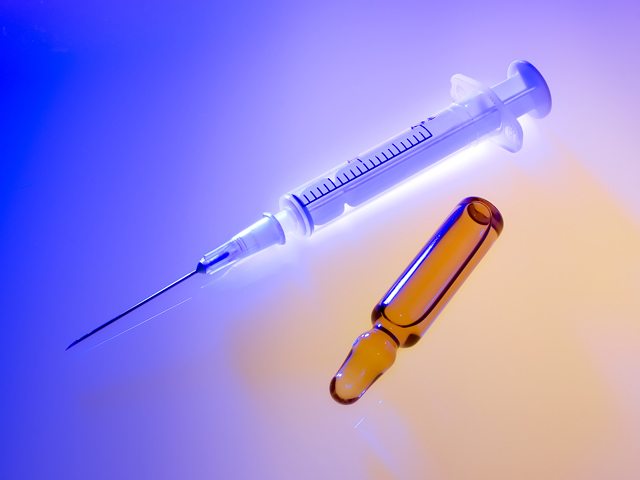 It’s like an addictive drug, leaving addicts with no option but to go cold turkey in order to try and get back to work, or else continue the habit with no real hope of getting out of the trap.

What we need is a culture of responsibility. A culture where people take responsibility to better themselves, provide for their families and contribute to society. For too long, elements of society have take no responsibility and now they need a shock to the system. If that means losing dole money if they turn down a job, then so be it. I don’t think I am naïve in thinking that there are some very able people among those on the dole who just need to experience, the pride and sense of self-worth that comes with having a job.  As an employer, it also gives me an enormous sense of pride to see my guys and girls working hard for themselves and for Pimlico Plumbers. And of course, this has a positive effect on the economy through the taxes my employees’ pay and it means less people are draining the public coffers by claiming benefits. I’m no expert, but we’ve got to change the benefits system so that taking on work, even part time, will not leave people worse off. Like Iain Duncan Smith says, we need to “make work pay” for all parties concerned. Meanwhile, our friends – the bankers – have been at it again. This time Sir Philip Hampton of RBS and Standard Chartered’s Peter Sands, who had been invited on David Cameron’s trade mission to China, have been speaking before thinking. They claim that high taxes will force a City exodus from Britain to the Far East. Do these guys know how many capital offences there are in China? The answer’s 68, with many for financial crimes. I say let them go and maybe we’ll actually see some heads roll this time! Picture source