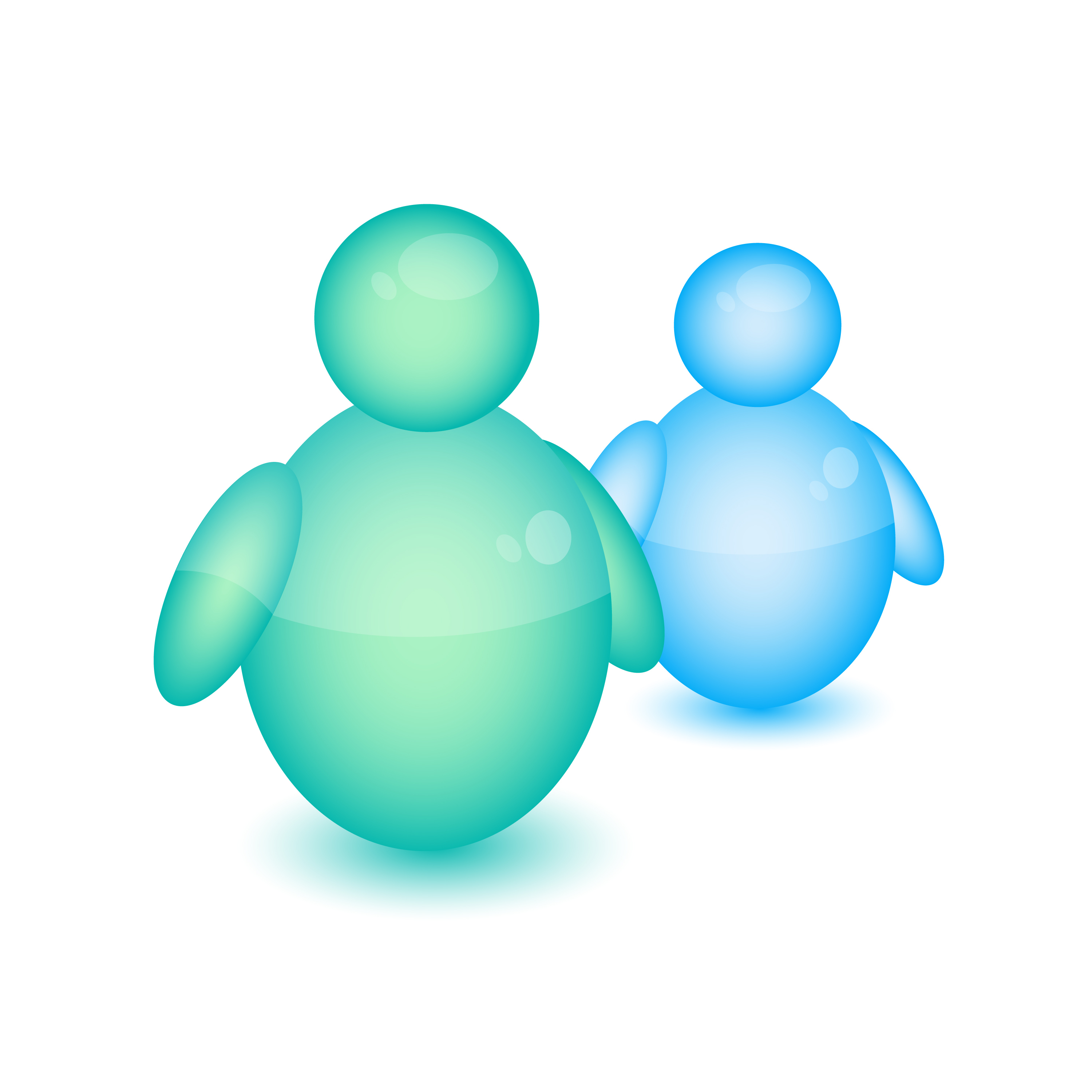 This can result in some solid apps being forgotten about, so FileHippo has taken a look at some of the best messenger inventions that have ever been created.

Windows Live Messenger (MSN) Formerly known as MSN Messenger, this Microsoft-developed messaging app was launched back in 1999. Available in over 50 languages and compatible with Yahoo! Messenger and Facebook Messenger, it’s not hard to see why it became one of the most widely used messaging services in the world, attracting hundreds of millions of users at its peak. Windows Live Messenger was notable for offering some innovative features which were later adopted across the board, including the ability to appear offline to individuals or groups of contacts instead of blocking them, allowing messages to be received from the hidden person. Windows Live Messenger was discontinued in 2013.

Viber A late arrival compared to some of the programmes covered here, Viber was first released in 2010 as a smartphone messaging app. The service allows instant text messaging and HD voice-over-IP calls, alongside file transfers of images, audio and video. The developers made sure to include functionality for as many mobile operating systems as possible to ensure broad adoption. To this end, Viber is compatible with Android, iOS, Windows Phone, Blackberry OS, Symbian and many more. In 2013, an additional service called Viber Out became available, allowing users to call landlines and mobiles from the Viber app. This requires the purchase of credit.

Skype This app provides a wide range of communication services, from voice-over-IP calls and text-based instant messaging to video chat and calls to mobiles and landline numbers. Multiple people can be added to a chat, allowing for video conference calls. The majority of the service is offered to users for free, but either a subscription or “pay-as-you-go” credit is required for phone landlines and mobiles. Launched back in 2003, Skype services still boast hundreds of millions of active users, which isn’t surprising given the number of features offered for free. More recently, it became possible to use the service through a web browser instead of downloading a client, expanding its reach even further. Skype is used by many businesses as a fantastic way to be almost in the same room as someone, which has resulted in many company meetings and interviews happening through the service.

Continue reading on the next page for the remaining messaging platforms to see if they’re on your radar.