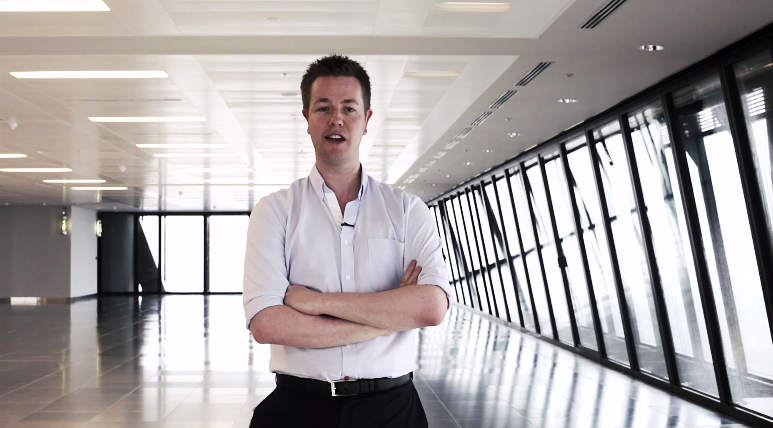 Share via
Having launched Markco Media ? the parent firm of special offers site MyVoucherCodes.co.uk ? with just ?300 in his pocket to then selling the business through a ?55 million deal in 2014, calling Pearson a savvy businessman is an understatement. His ecommerce experience has also seen him participate in other investments, including one with Growing Business Award winner Ve Interactive???which he considers a personal triumph. He funded the software provider?with ?835,000 in 2010, a stake that is now worth ?62.5 million in light of the company’s recent valuation putting it at ?1.2bn. It’s not the only investment Pearson has made over the years, which has given him more than enough first-hand experience to see there’s seemingly endless influx of talented British companies looking to get up and running, while business finance is a big issue without the right contacts. And that’s where Fuel.Ventures comes in. The new “hands-on” venture capital business has been launched by Pearson, who plans to finance the fund with at least ?500,000 via crowdfunding on Seedrs.?Investors are able to invest a minimum of ?100. On the whole, however, Fuel.Ventures plans to generate a total of ?30m and Pearson has said he will contribute some of his own cash to the pot. Given his personal background, the fund will target high-growth ecommerce businesses seeking seed and Series A funding.

?Seedrs mentioned that they?d had other funds raised by accelerator programmes, but this is the first time that someone with my entrepreneurial and investment background has opened up access to a highly curated, exclusive network of deal flow for the crowds to have access to,? said Pearson.

?The ecommerce sector is thriving and Fuel.Ventures will be investing in the most ambitious and scalable opportunities. Our mission is to create, invest and grow companies. We will build products people want and need and we will invest in some of Europe?s most exciting early stage companies. Ultimately, we will help grow and build companies with great potential and take them to the next level.? It’s interesting that crowdfunding, an alternative finance channel serving as a godsend for small businesses, is to be used in order to create another method of finance. It’s comparable to Leonardo DiCaprio’s mind-boggling sci-fi film Inception, in which dreams became dreams within dreams within dreams ? but with funds. Another new company that took to crowdfunding in a disruptive fashion was Emerging Crowd, a British business that is encouraging local investors to collectively part with their cash in developing regions. The idea is that the fast-growing locations will result in faster returns.

Pearson created the business with Paul Rous and Ian Brown. Rous boasts ten years of working with finance and startups, specialising in asset management at companies including UBS and Goldman Sachs. Meanwhile, Brown has ten years of finance and communications experience with JP Morgan and CNC. He?said:??We?re not going to be a passive fund, but we?ll be actively investing, coaching mentoring to deliver significant value to the companies that we invest in.? While the focus will be on ecommerce firms, all companies receiving backing will offer favourable tax allowances as they’ll be EIS/SEIS eligible. It’s not just retailers that the company is targeting either, as auction sites, services, payment platforms and “critical” data analytics are deemed just as important by Pearson. Jeff Lynn, CEO of Seedrs, added: ?The Fuel.Ventures equity crowdfunding campaign marks a unique milestone in the evolution of venture capital. For a highly successful entrepreneur and angel investor to build a highly curated fund with crowd participation is an interesting opportunity for investors large and small. ?By making it possible for people to invest directly into a fund carefully curated and managed by such an experienced team, Seedrs and Fuel.Ventures are stepping one step closer to truly democratising finance and breaking down the barriers between crowd investors and traditional City gatekeepers.? In the company’s pitch, it drew upon the value of the ecommerce industry, which is set to grow beyond $248bn in 2017 from $166bn in 2017. And that’s not the only opportunity as Fuel is on the look out for a medley of co-founders, developers, engineers, design and product management staff, online marketing people, operations and business intelligence and more. Emphasising the need for the firm in the market, Rous said: “Investing as an individual in this sector is tricky as the best companies are often hard to identify. It?s a close-knit community which can be difficult to break into and the pace of development is relentless.?We intend to offer investors access to these hard-to-find investments.” By Zen Terrelonge