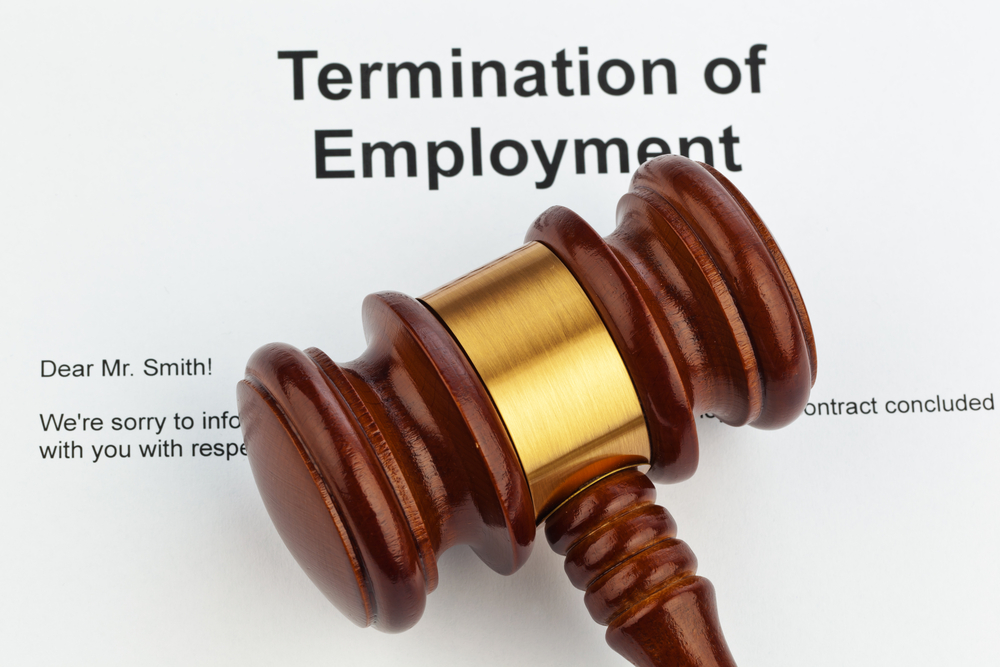 Trade union UNISON has been trying to challenge the imposed fees regime in the Employment Tribunal system. Of course, the union was rebuffed. However, the report suggests that the dismissal was attributed to an absence of robust data, rather than the merits of the contentions . That is why the Court decided that a wait and see approach was required to allow the body of evidence to develop . So UNISON now has another chance at challenging the introduction of fees for individuals to bring employment tribunal claims . Read more about tribunal fees:

Earlier this month, the business secretary Vince Cable announced his intention to ask the government to consider how best to simplify the apprenticeship pay system to make apprenticeships an even more financially attractive route for young people deciding whether to go into full time employment or to earn whilst they learn. Their answer was to submit evidence to the Low Pay Commission October 2014 to help determine the national minimum wage rates that will apply from 1 October 2015. The LPC is set to submit its report, which will include recommendations, to the government in February. Read more about National Minimum Wage:

Another significant decision to be made in the employment law space is the Usdaw vs Ethel Austin case. The Employment Appeal Tribunal has already determined that at one establishment needs to be deleted from the collective redundancy legislation. The court has now referred the issue to the European Court of Justice, who, alongside a Northerm Irish and Spanish case of the same issue, will consider whether the 20-employee threshold for triggering collective redundancy applies to ‘one establishment’ or an entire organisation.

Parental leave can be taken by employees in order to take unpaid time off to look after a child’s welfare. Currently, such leave can only be taken up until a child’s fifth birthday. From 5 April the age limit will increase to 18 years of age. Parents will also be given the right to 18 weeks worth of unpaid leave. By Shan Schutte