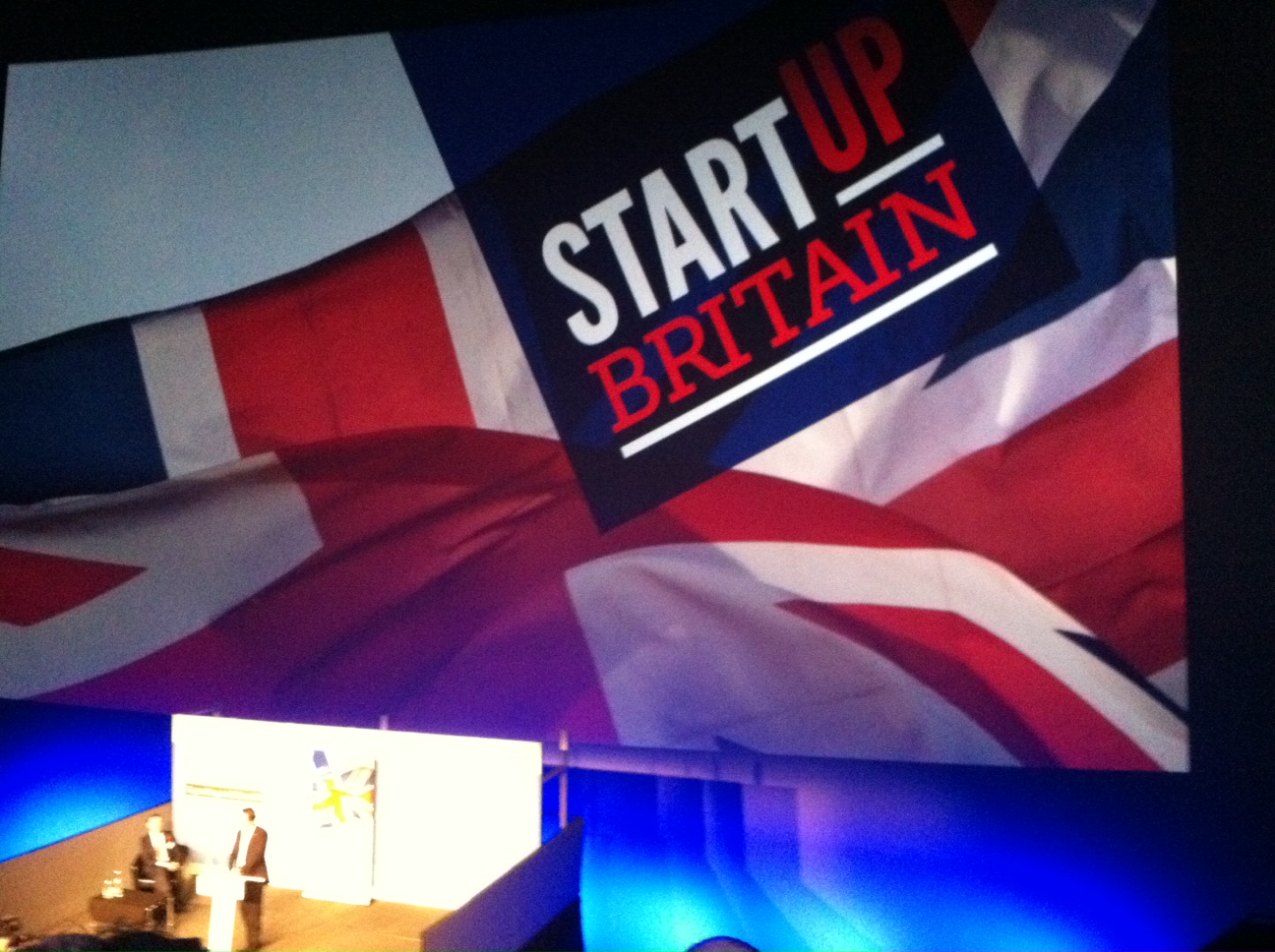 “National Challenge: SMEs Exporting and Growth” is the government’s response to the woeful global economic climate; an attempt to distil the big picture into something real for small businesses.

My suspicion is that most entrepreneurs block out the news programmes that greet them on their return home from work. Who can blame us? The modern day Greek tragedy has now gone airborne and the contagion of European neighbours was confirmed this morning with the crisis in Italy making the front pages around the world.  And the response to this spaghetti western? President Sarkozy allegedly whispers to an aide as he observes Chancellor Merkel: “She says she’s on a diet, and then she helps herself to a second helping of cheese.” Zut alors! What a mess. And these are the leaders that we are entrusting Europe to deliver to a recovery against a threat to our way of life that is real, present and lethally dangerous.  For me, I watch this evolving farce and block it out. The macro picture, I tell myself, isn’t relevant when you operate on a micro level. You can always buck the trend when you only need a small part of the market.  I interviewed the entrepreneur Luke Johnson at the recent MADE Festival in Sheffield and he made a similar point that the dramas playing out on the European stage need not affect the lives of smart British businesses.  At Davos earlier this year, Klaus Schwab, the founder and executive chairman of the World Economic Forum, made the point that: “We see global burnout characterized by micro optimism and macro pessimism.”  He has a point. But having listened to the Prime Minister this morning, I now think that these views hold, but only to a point. He asserted that “we need to show real aggression about pursuing Britain’s interests in the world”.   His speech had the worldview of an entrepreneur. That is to say he pointed out that downturn can also deliver upturn opportunities, if you play it right. He also noted that there is still a red tape challenge in the UK.  It now takes more time to set up a business here than it does in Rwanda. To those who dismiss this and say the speed to set up is fine – and I know many who believe this – he said “it’s like saying we are better than Italy at cricket”.  All of this struck a chord with me this morning. Saying we might be individually able to get out of the way of impending economic woes is a hope not a strategy.  Anyone who makes their living in Britain, exports from Britain, or who hopes to make it in Britain, has a vested interest in backing Britain.  The Prime Minister also said something else that chimed: “Every business says our greatest strength is our people. A country is exactly the same.” He is absolutely right in this. The government has announced a raft of policies and initiatives today but it will be people that will have to make the difference.  Front of the queue of those people will be Britain’s entrepreneurs. To get out of this mess, we’re going to have to make more, move more and do more. That means more entrepreneurs.  Let me put it like this, through a fact from this morning’s conference. Increasing the number of SMEs that sell overseas by 100,000 has the potential to add £30bn to the UK economy.  The gauntlet was also laid down to an organisation of which I am a co-founder, StartUp Britain. The Prime Minister spoke against a massive StartUp Britain backdrop and said: “We will back StartUp Britain to deliver a can-do culture.” We’re up for that.  There is a need for a revolution and it is a grassroots one. It’s about more people having a go and doing it for themselves. Closing the gap between ambition and action.  To my mind, the UK is approaching the economic crisis in a very different way to its European neighbours. EU countries still believe in the “grand project”, that recovery is not delivered by the little people but by the flourish of those in grand offices who know best. It’s a top-down approach and today’s version of Marie Antoinette’s “let them eat cake.”  Well, we know what happened to her, and today we face risks as sharp and bloody as the guillotine was to the French aristocracy. The big picture is important because all of the every day dramas we face and overcome as entrepreneurs add up to the national narrative.  It’s a narrative that we all have a stake in and if we believe in recovery, make no mistake, it will come. Michael Hayman is co-founder of the public relations consultancy Seven Hills. You can also follow Michael on Twitter.