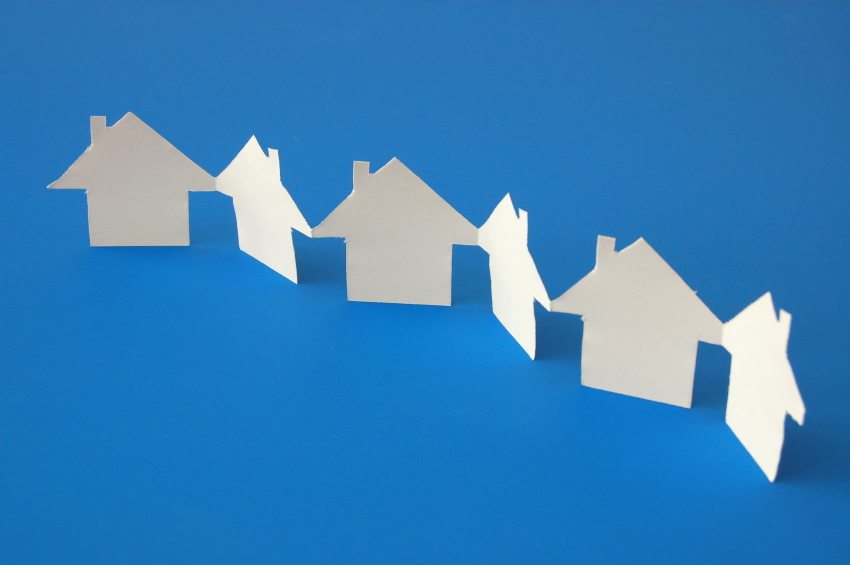 While “officially” we are out of recession, there is no escaping the fact that times are still tough.

Although some confidence was restored, the publishing of the GDP figures didn?t turn the landscape from black and white to beautiful Technicolor like a scene from the Wizard of Oz. Firms still have to fight tooth and nail to win new business and definitely work twice as hard for every pound they bring in. In situations like this, when people have their noses to the grindstone, they don?t often lift their heads to look at the wider, bigger picture. Now, I am not one for getting all philosophical but too much short-termism will have a dramatic effect on the country?s future stability and, hopefully, growth. It’s concerning that, according to a new report published by Rotary International, only half of small and medium-sized businesses and less than a third of self-employed business owners are involved in their local community. Business owners questioned for the report cite lack of time and money as the biggest barrier for working in the community, which I think is short-sighted. Undoubtedly, we have to keep our heads above water at the moment and most of our efforts should be put into sustaining our businesses in a tough climate. However, we also have to look beyond the boundaries of our premises to play a role in our communities, which will reap benefits for our businesses and society. We should never underestimate the role businesses can play in supporting their local communities, especially when it comes to helping develop future generations of employees.  When I started my business in 1979, the country was in a pretty dire state, unemployment was high and opportunities were few and far between. While Maggie Thatcher?s election brought an injection of entrepreneurialism to the economy, the need to get the country back on an even economic footing did, during the first few years of her time in Number 10, make social change less of a priority. David Cameron is determined to make sure that doesn?t happen again, which is why he is pushing his idea for The Big Society. Many will see it as another political buzzword but I truly believe that it has substance, which can make a difference. And if proof is needed, just look at the Big Society project I ran in South London. We took a group of predominately disadvantaged 16-to-25-years-olds, many of whom had been unemployed for some time or never been in paid work, and trained them to help repair the youth centre they attend in Streatham. All of the 43 trainees that took part received an entry level building and construction skills qualification. Since completing the project more than half of the young people have progressed to further trade skills training and four secured apprenticeships with local companies. Without this project, the opportunities for these young people to take important first steps towards employment may not have been as forthcoming. Who knows, some of these young people might become part of the Pimlico Plumbers? workforce in the future. That?s why business involvement in the community is essential.  While dealing with the challenges of the current economic climate, business owners need to look beyond the here and now and being involved in their community can have a significant effect on the future of their firms and the country. Charlie Mullins is founder and CEO of Pimlico Plumbers.