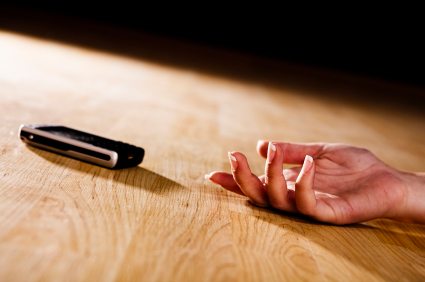 Death of a business owner tops the list as the most disruptive scenario for businesses across the UK, reveals the joint Legal & General and unbiased.co.uk “Every Business Matters” campaign.  Despite this more than half of SMEs do not have any form of protection to safeguard the business against the risks associated with losing the owner.