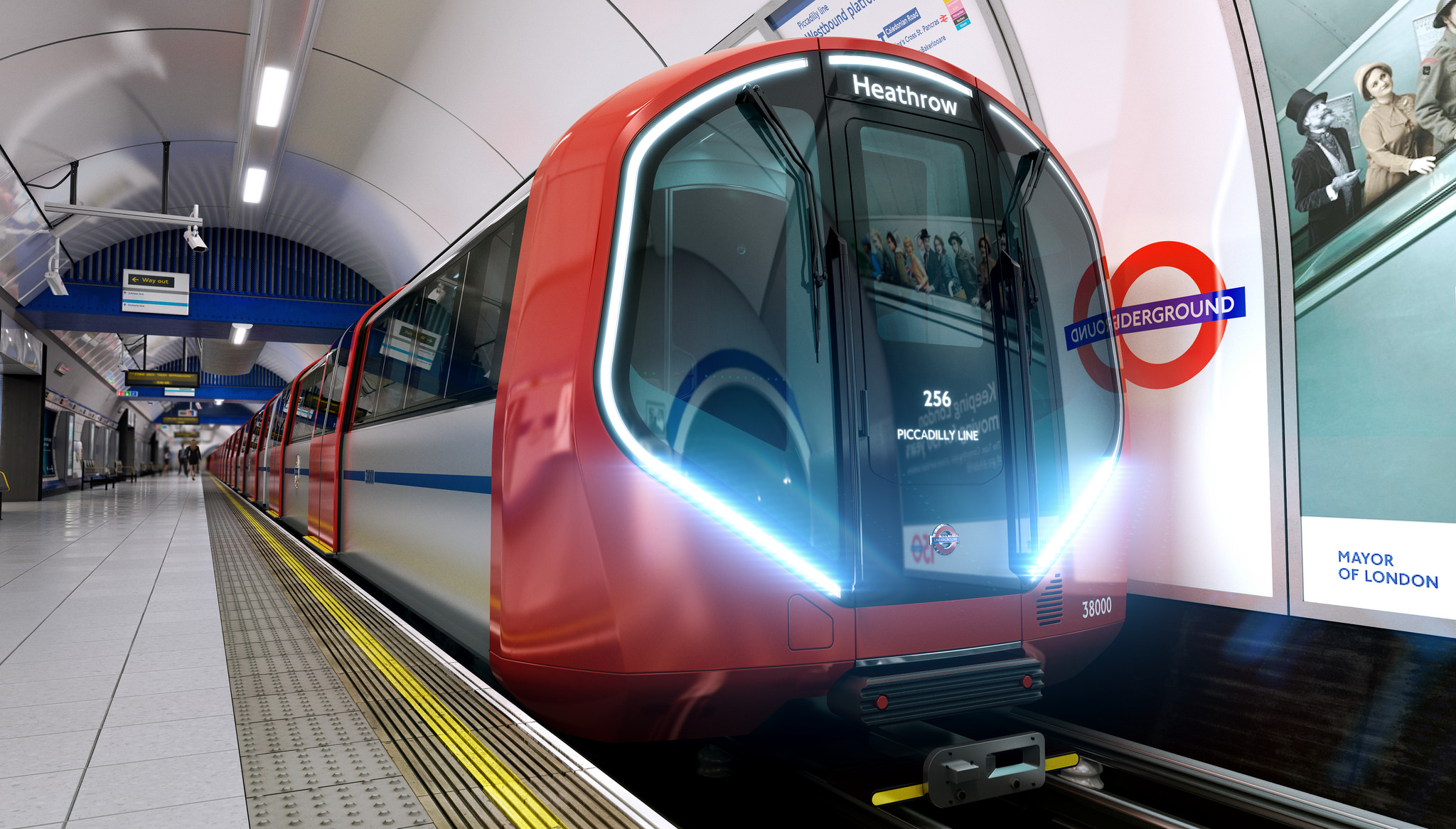 Real Business is currently exploring the trends that can impact businesses in 2015, and chief among them is technology. On 11 December, a report found 37 per cent of UK SMEs believe the launch of improved technology will help them achieve growth, followed by 26 per cent in favour of a digital presence and 16 per cent for new payment tech.

Given that, we’ve looked at the biggest digital breakthroughs of 2014 ? all of which you’ll be likely to hear more of in the new year.

6 July marked a big day for London’s travel business, as TfL stopped the use of cash fares on buses in the city. In order to travel on the iconic red vehicles, customers are now required to make payments with prepaid tickets, an Oyster or contactless card. The decision was made after a huge decline in the number of cash-based payments between 2000 and 2014, with a fall of 25 per cent to just one per cent. Leon Daniels, managing director for TfL Surface Transport, said: ?Customers will not only benefit from a quicker, cheaper and more convenient method of paying their bus fare; it will also enable us to save millions of pounds each year – which will be reinvested in further improvements to the capital’s transport network.? And as of 16 November, the London Underground, Overground and National Rail services already accepting Oyster begun to enable travel with contactless cards also. Barclaycard, MasterCard and Visa were all behind the launch, and more than one million journeys had been made with contactless cards within nine days. Boris Johnson, added: ?This is a great leap forward for our transport network and a world first for a capital that’s leading the way by using the latest technology to help people get around.? Elsewhere in the contactless payment space, a November study showed that?contactless payments in the UK have risen by 150 per cent in six months,?with supermarkets driving the growth.

Gartner has predicted 35 per cent of businesses will have an enterprise app store by 2017, as ?apps downloaded from public app stores for mobile devices disrupt IT security, application and procurement strategies,” according to Ian Finley, research vice president.With initiatives like Bring Your Own Device (BYOD) schemes being enforced internally, enterprise apps have now become so prevalent that companies are able to make use of third party developers to build in-house apps to support operations or choose to use DIY services.

Apple and IBM jumped on the trend in July, announcing an exclusive enterprise partnership to create bespoke business apps using the latter’s big data, analytics and cloud technology while the former would provide the customer care and iPhone and iPad device support. Supported sectors include retail, healthcare, banking, travel and transportation, telecommunications and insurance, and fast forward to 10 December and the firms introduced the debut IBM MobileFirst apps for iOS, with initial clients including Air Canada and Sprint. Has your business incorporated the use of apps and if so, how has it changed the operations?

The Internet of Things is a concept that was forged in light of internet-supported devices going beyond just PCs and laptops with the emergence of smartphones and tablets, while game consoles, TVs, smartwatches, fridges and other household appliances can also connect to the web. A validation of the connected arena was demonstrated when Google bought in-home technology provider Nest Labs for $3.2bn in January. The company was created by ex Apple engineers on a ?mission is to reinvent unloved but important devices in the home such as thermostats and smoke alarms,? which has been achieved by self-learning technology that will adapt to previous settings or it can be controlled remotely by the homeowner’s mobile via apps. Larry Page, CEO of Google, said: ?Nest?s founders, Tony Fadell and Matt Rogers, have built a tremendous team that we are excited to welcome into the Google family. They?re already delivering amazing products you can buy right now ? thermostats that save energy and smoke/CO alarms that can help keep your family safe.?

Indeed, the Google backing has enabled Nest to cross the pond from the US and into the UK, launching the thermostat amid data that UK residents spend around ?1,342 per year on energy, with heating accounting for more than 60 per cent of that, so it could be an opportunity for British homes and businesses to make some serious savings. Lionel Paillet, general manager for Europe, Nest, said: ?Nest Learning Thermostat customers in the US experience savings of approximately 20 percent on average off their heating and cooling bill.?

Facebook is no stranger to big scale acquisitions, parting with $1bn and $19bn for social apps Instagram and WhatsApp respectively. And in March, just one month after buying the latter messaging service, the social network swooped in and bought virtual reality firm Oculus VR for $2bn. Although VR is far from mainstream, this high-profile acquisition undoubtedly gave the technology even more interest and exposure than ever before. The Oculus Rift headset provides gamers with a gaming environment that allows users to provide a more realistic and immersive playable environment.

Oculus is still operating independently though it now has more opportunity to scale with Facebook’s backing and once the primary game audience has been conquered, the firms will look to use VR to enhance communications and more. Facebook CEO Mark Zuckerberg, said: ?Imagine enjoying a court side seat at a game, studying in a classroom of students and teachers all over the world or consulting with a doctor face-to-face ? just by putting on goggles in your home. This is really a new communication platform. By feeling truly present, you can share unbounded spaces and experiences with the people in your life. Imagine sharing not just moments with your friends online, but entire experiences and adventures.? Imagine it replacing Skype calls for meetings too, making it look like the person you’re speaking to is in the same room.

Wearable devices haven’t always been popular, as demonstrated by the failed launch of the Microsoft and Swatch Paparazzi back in 2004. But fast-forward to 2014 and music star-cum-Intel executive Will.I.Am is on TV with Alan Carr demonstrating a smartwatch of his own design ? one of which can make calls without the use of a phone. Samsung has eagerly continued to try and lead the market with the launches of the Gear Fit, Gear 2, Gear 2 Neo, and Gear S, while Apple proceeded to release its long-rumoured and much-delayed Apple Watch. With more devices on the market, it stands to reason consumers and businesses yet to adopt the technology may be inclined to make the purchase in the new year ? but that’s not necessarily a good thing. In November, we reported on a study that revealed 69 per cent of UK IT managers say employees are bringing wearables into the workplace, and 91 per cent expect that trend to increase in 2015. However, the gadgets put the company at risk of data leakage and cyber attacks, with 85 per cent admitting they’re aware of the threat.