In just a few years, smartphones, tablets and wireless technologies have changed the we work and play. Some offerings, however, have promised to be generation defining upon release, only to end up being deemed technology flops.

If there’s one thing we’ve learned it’s that you shouldn’t always believe the hype. Take the Samsung Galaxy Note 7 for example. There’s a reason the company told everyone to power the device down and return it immediately. It turns out that it was prone to catching fire, to the extent where they were banned from planes.

Then there’s the Twitter Peek, labelled as one of the biggest technology flops – mistakes – in history. The little phone-like device only allowed people to check their Twitter feed and publish posts. Fair enough of you’re a massive fan of the platform. But you could only view 20 characters at a time. The browser didn’t work well either – that’s not good when links are part and parcel of the everyday tweet.

We decided to look these flops up once more and came to the realisation that when a product doesn’t make the impact it intends to, its price can go one of two ways.

Because of the sheer amount of products made during initial production, some become incredibly cheap to buy, even numerous years down the line. Others become sought after technological relics. These end up being sold on sites such as eBay for much more than their original market value.

Who would have thought the Sinclair C5 tricycle would now be double its original price? The same could be said of Apple’s Zune. But I won’t give too much away.

That’s because we created an infographic on the subject, detailing some of the greatest technology flops – and what prices they are now being sold for on eBay. 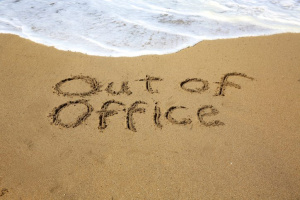 Social media is fuelling our out of office bragging 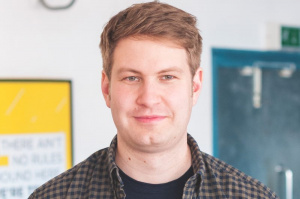