Facebook’s acquisition of Whatsapp heralds possibly the largest deal in history for a VC-backed start-up, breaking records in February 2014. This included $4bn in cash, $12bn in restricted stock units and $12bn in Facebook stock.

According to PichBook data, “WhatsApp has had a secretive funding history, but new details show the company raised a $257,000 seed round in 2010, followed by its only publicized VC round in April 2011, an $8m Series A led by Sequoia. In mid-2013, Sequoia invested an additional $52m in a Series B round that valued WhatsApp at approximately $1.6bn pre-money.”

The acquisition of Nest is almost double of what Google paid for YouTube in 2006. It was set to be one of the biggest paybacks to date.

In an article written by Eric Wesoff it is explained that “Nest is estimated to have had a run rate of $100m per year, so Google paid 30 times revenue, and the VC investors got a very, very strong return.”

Apple is hoping that this deal will make the company “cool” again, with Dr Dre and Jimmy Lovine joining the company. This was echoed by Sony CEO Doug Morris, who suggested that “Apple was starting to lose their edge”.

However, in a rare move by Apple, they will continue to sell products under the Beats brand.

Apple paid $2.6bn in cash and $400m in equity to buy Beats Electonics. 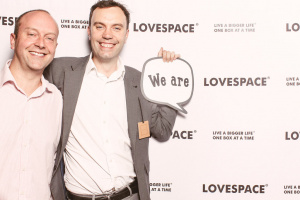 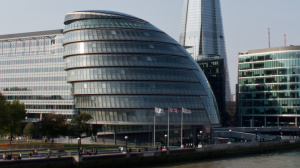