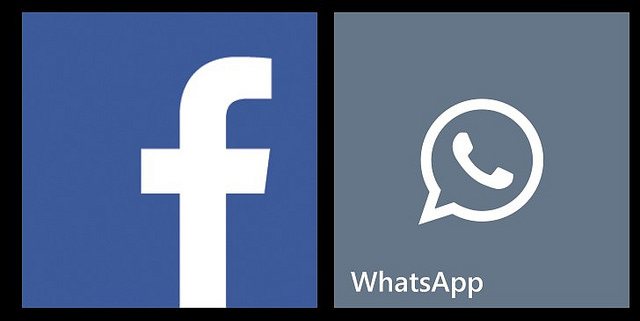 Valuation at exit: $2bn
VC investors: Spark Capital, Matrix Partners, Formation 8, Andreessen Horowitz, Founders Fund Facebook has definitely had a busy year! Incredibly, this $2bn deal was Kickstarter’s first billion-dollar exit. In 2012, Oculus’s Rift headset actually exceeded its fundraising goal by ten times, and still remains one of the largest Kickstarter campaigns. The acquisition was met with negative criticism: ?My feelings about the buyout are: irritated? The Face acquisition seems 80 per cent likely to kill their momentum, and even in the 20 per cent chance, it’s probably going to get locked down in annoying ways and stop being cool weird tech you can freely hack on,” said game developer George Buckenham.

Valuation at exit: $625m
VC investors: Founders Fund, Horizons Ventures, and Skype and Kazaa developer Jaan Tallinn London-based artificial intelligence company DeepMind has recently been acquired by Google for the price of $500m.?Co-founder Demis Hassabis has made as much as $100m out of the exit. This certainly says a lot about the UK’s start-up tech scene. ?My take on [the DeepMind acquisition] is that it showcases the depth of talent in the UK around Machine Learning, we have some of the world?s leading research teams doing amazing stuff in computer vision and deep learning,? said Ian Hogarth, co-founder and CEO of Songkick. ?I think that machine intelligence will gradually start to complement many tasks that have historically been performed by humans. I think Google is probably betting on that trend, and unlike many companies they have a business model that justifies these kinds of acquisitions.?

Valuation at exit: $527m
VC investors: Balderton Capital Zynga acquired NaturalMotion, a British technology developer, for approximately $527m in cash and equity. At closing, NaturalMotion?s shareholders and vested option holders received an aggregate of $391m in cash and approximately 39.8mn shares of Zynga common stock. Don Mattrick, CEO of Zynga, said: ?We believe that bringing Zynga and NaturalMotion together is the right step at the right time. Our acquisition of NaturalMotion will allow us to significantly expand our creative pipeline, accelerate our mobile growth and bring next-generation technology and tools to Zynga that we believe will fast track our ability to deliver more hit games.?