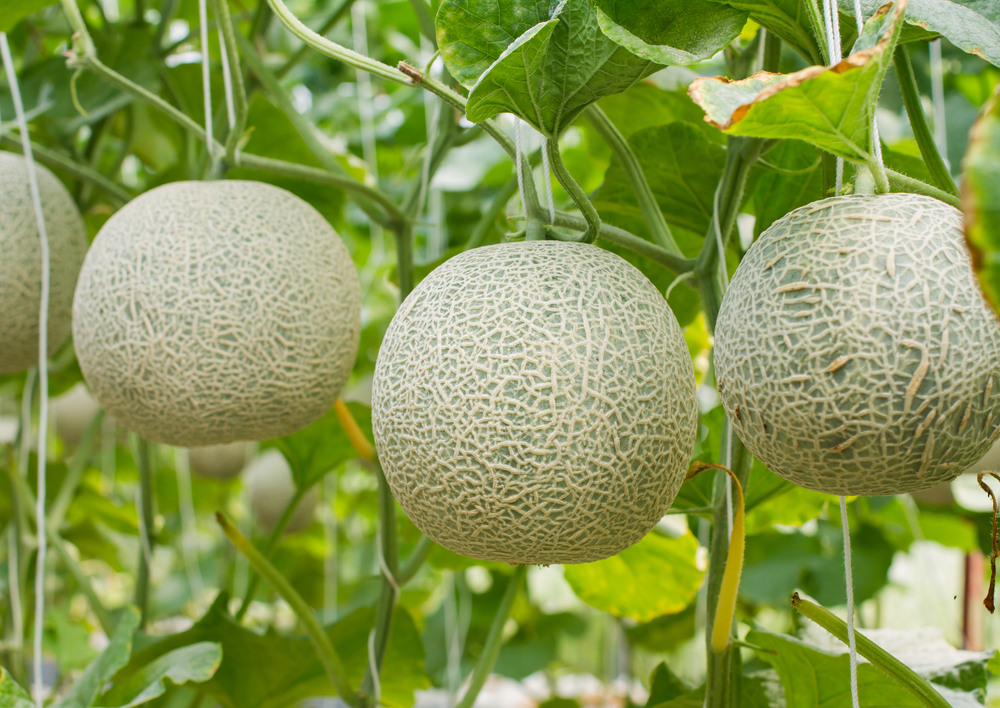 Emomali Rahmon made the somewhat eccentric suggestion during the Persian New Year celebrations last month. If the idea is set in stone, 22 March will become the Day of Wrestlers, with the following two days declared the Day of Horse Riders and Day of Flowers and Planting. As president, you?d think he?d have more important things on his mind. But he?s not alone in his wackiness. In the run-up to May Day and the spring bank holiday at the end of the month, we turn the spotlight on a few unusual public holidays across the globe.?

Melons are a big deal in Turkmenistan. Hundreds of varieties are grown there, and the people are very proud of them. So proud, in fact, that the second Sunday in August is a public holiday devoted to them.? It?s an occasion when musicians and dancers take to the streets, and the nation?s best melon growers are lavished with gifts. The holiday was initiated by the country’s former president Saparmurat Niyazov, who said: ?Let the life of every Turkman be as beautiful as our melons?. Quite. He has form when it comes to crazy behaviour ? he banned beards and listening to car radios, and renamed April in honour of his mum. When is it? 14 August, 2016

We appreciate that the alphabet is very important to every nation, but it seems a little extreme to have a public holiday devoted entirely to it. Not if you?re Korean, obviously.
Known as Hangul Day in South Korea, it celebrates the invention of the country?s alphabet in 1446.? It was axed as a public holiday in 1991 after employers complained there were too many days off, but was reinstated in 2013.? When is it? 9 October, 2016 Read more on holidays:

We all know the Aussies love their sport, but do they really need to be given the day off to watch a horse race? It?s not like we get time off to watch the Derby is it? Whatever next ? an official day off to watch the cricket team being trounced in the Ashes? Melbourne Cup Day was initially only a public holiday in the Melbourne metropolitan area, but the favour spread to the whole of the state of Victoria in 2008. More than 100,000 people descend on Flemington Racecourse to watch the prestigious event. Nice for some! When is it? 1 November, 2016

This one we can kind of understand. If you live somewhere that?s regularly devastated by monsoons, the end of the wet season must certainly be a reason to celebrate.? Every year towards the end of September, the people of Bhutan mark Blessed Rainy Day by taking an outdoor bath to be cleansed of ?bad karma?.? Astrologers in service of the country?s chief abbot determine what hour these baths are thought to be most purifying. In the morning, to prepare for the day, Bhutanese families gather for a traditional meal of thup (a type of porridge). When is it? 22 September, 2016

After having a pop at other countries for their weird and wonderful celebrations, we have to hold our hands up and admit that we have some pretty bizarre traditions in this country too. Dancing round a maypole being one of them.? Other May Day rituals traditionally see girls washing their faces in early-morning dew to make themselves eternally beautiful and Morris dancers clanking sticks together. Say no more. When is it? 2 May, 2016 Who has the most public holidays? In the UK, many business owners think we have too many bank holidays, with eight across the year in total. But we?re way behind some countries. India has a whopping 21 public holidays a year. They?re followed by the Philippines with 18 and China with 17. The poor old Mexicans fare the worst, with just seven official public holidays annually. Like the UK, Spain only has eight. Tomer Guriel is CEO and co-founder at business e-lenders Everline and ezbob. We might be a nation with one of the fewest bank holidays, but they are?meaningless for entrepreneurs as a third of small business owners will still work.