Looking at the big brand winners at the Oscars last night, two brands really stood out from the pack in terms of generating online buzz and brand consumption in real time during the ceremony.

And, as you may have guessed, Lego, now the most powerful brand in the world, stood apart from the rest by far – and it wasn’t just their blockbuster rendition of The Lego Movie’s most sung song.

Between the huge production number and the Lego Oscars being handed out to the audience, the brand probably got around $7.5m of free advertising on the night.

Indeed, Lego Oscars (you heard that right) were handed out to Steve Carell, Channing Tatum, Emma Stone and Oprah – the latter of which was ecstatic.

By the end of the Oscars, everyone wanted one, and celebs were all too willing to tweet about it.

I’d rather have the Lego #oscar over the real one!!! pic.twitter.com/5nJruypkWU

This garnered the brand at least 46,881 social mentions, according to Amobee.

“Dove has long been committed to instilling self-esteem in the next generation, and we know that women today are 50 per cent more likely to say something negative about themselves, than positive, on social media,” said marketing director Jennifer Bremner.

A Twitter study had found that women were 50 per cent more likely to make negative comments about themselves during the Oscars and so the above campaign video was aired during the Academy Awards pre-show.

A group of “self-esteem” experts kept an eye out during the Oscars for negative tweets.

Needless to say it turned into a huge domino effect.

Dove’s #SpeakBeautiful had 14,148 mentions on Twitter in 2 hour lead up to the #Oscars, according to @Amobee. 400% rise in brand mentions 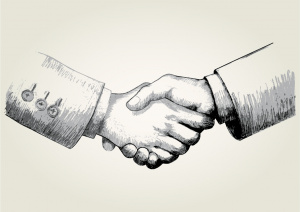 Bizdaq: A new digital way to sell your business 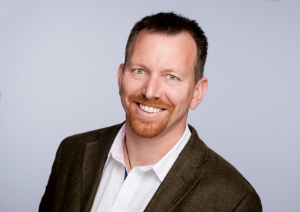