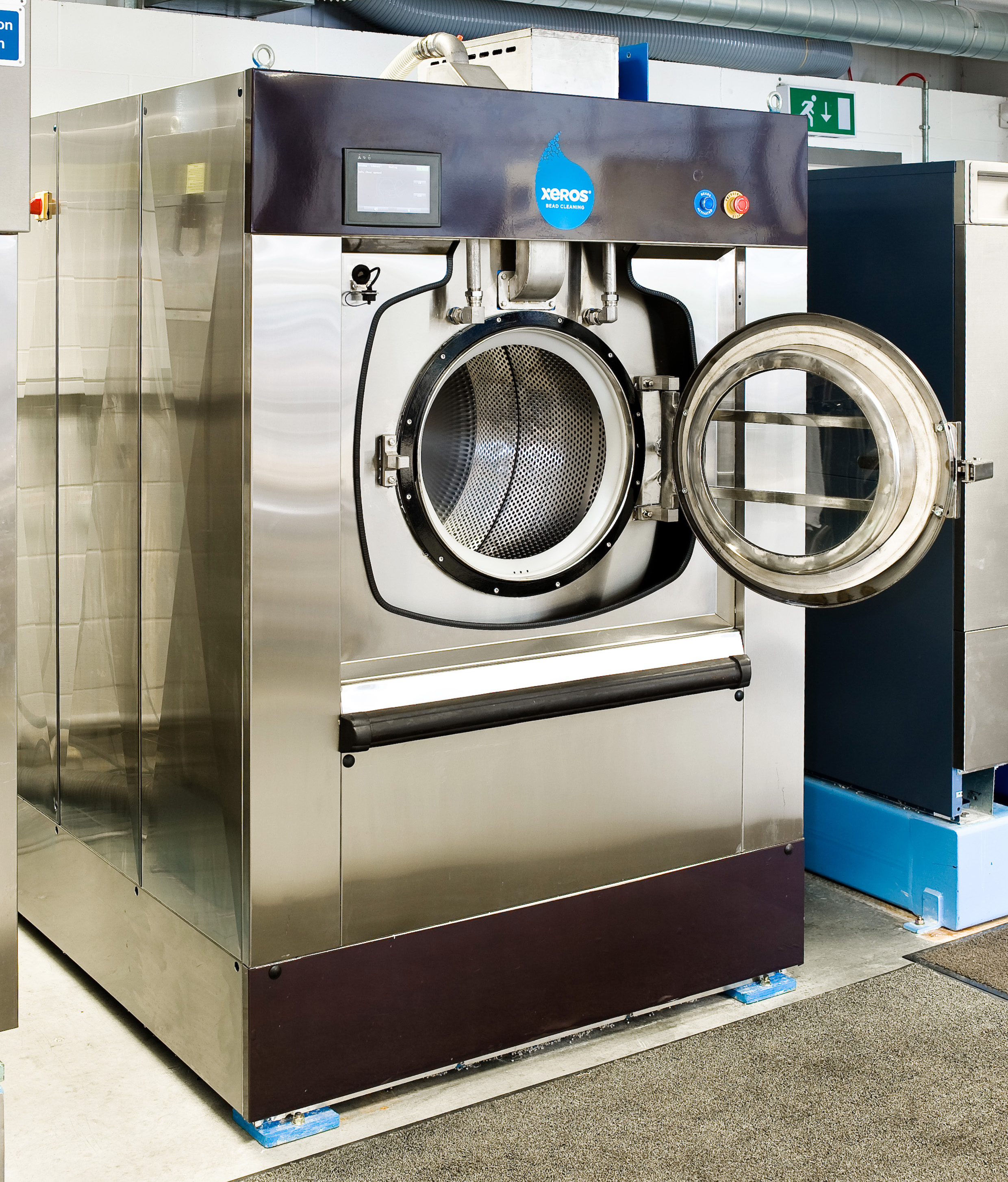 As the population grows and the climate becomes more unpredictable, water scarcity is a grave threat on the horizon for the developed world.

It may not feel like it sat writing this on a rainy day in Britain, but our supplies could in the future be hit by much worse than a hosepipe ban. Improving our water structure is one way to tackle this. Fixing the “leaky pipes” which deliver water to our homes and businesses has been a hot topic in discussions about the British water industry. But we must also look at how to cut down on our own water usage, both as consumers and businesses. One company hoping to dramatically cut out water wastage is Sheffield-based Xeros, which makes and sells commercial washing machines. The company, originally a spin-out from the University of Leeds, has developed a polymer technology which can replace 70 per cent of water in a washing machine and they say can produce as good if not better cleaning results. CEO Bill Westwater says they are on a mission to make “cleanliness virtually waterless”. The technology works by replacing the water with absorbent polymer beads around the size of grains of rice. As the beads are smashed against stained clothes in the washing machine drum they lift the dirt from the fabric and absorb it. Cutting water usage also means smaller requirements for detergent and energy for heat. Xeros machines aren’t yet available for the home, as the company has so far been targeting the commercial market, particularly hotels which do all their laundry in-house. They have significant market traction in the US, and Britain and have begun making moves into Europe. As well as hotels this success also includes being used in a number of Johnsons and Jeeves of Belgravia dry-cleaning stores.

The machines are provided via a service model rather than businesses buying each one separately, so the user doesn’t have to worry about set-up costs.  “When you’re the early adopter of a new technology, there’s always a worry that it hasn’t been proven and that you’re the guinea pig for something new but you don’t have to worry about that with us,” says Westwater.  Xeros is a great example of how tech development at UK universities have made themselves commercially viable, but there are worries that there is not enough support for this in general. “It’s getting better,” says Westwater. “Universities are becoming more switched on to the commercial value of these things. And alongside VCs like ours there are more government programmes now to support spinouts.”   In the future, Xeros has plans in the works for expansion in China and is working on developing machines for use in the home.