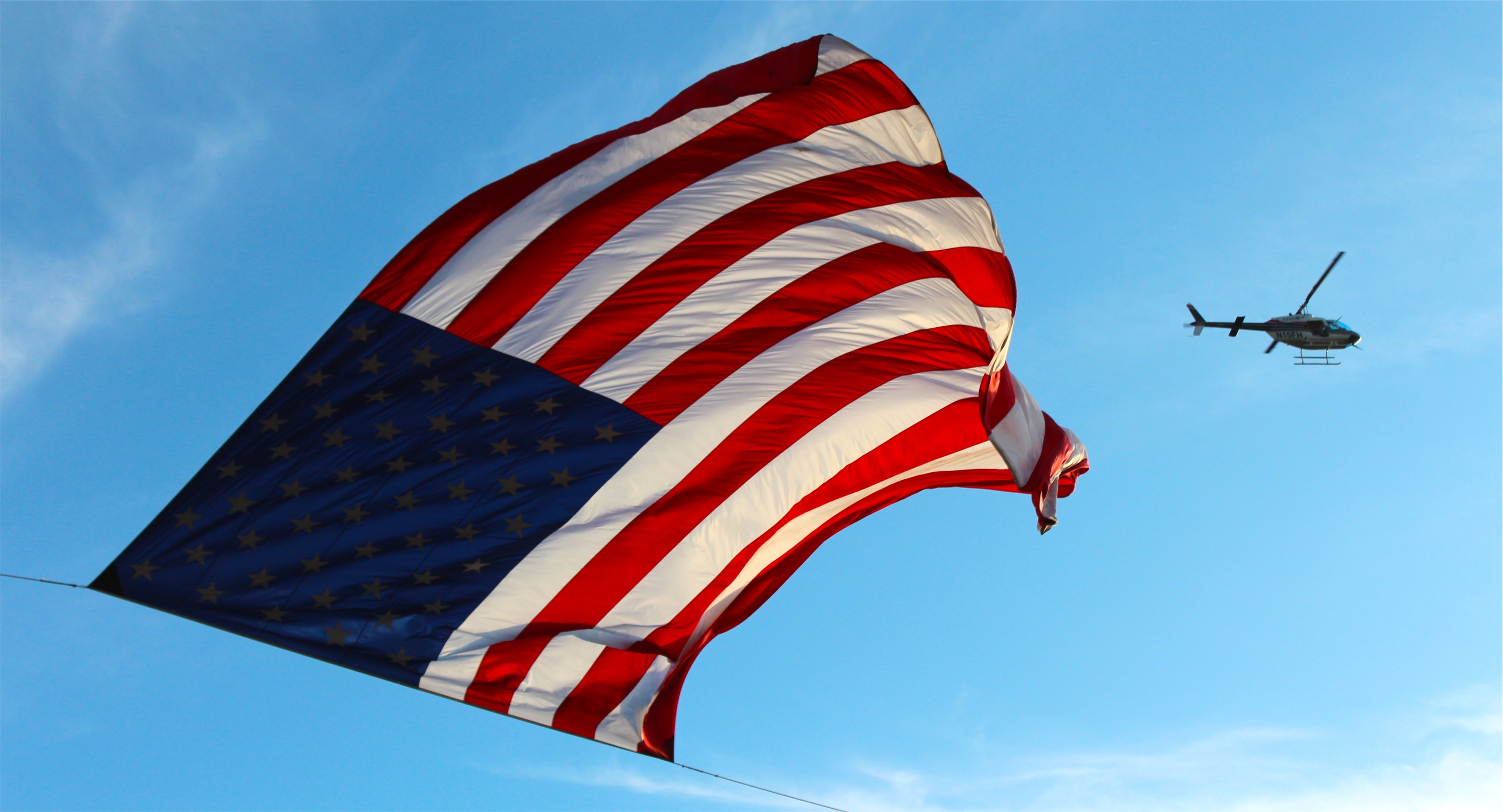 “There is a culture in the US of taking risks,” said Franks, CTO of the communications company. To be honest, I wouldn?t have done this start-up if I hadn?t worked for a US company previously.

Franks took the plunge in 2004 and Ubiquisys has received $37m of funding to date, a bulk of that from Google. When Barclays Wealth surveyed 790 super-rich individuals about their attitudes to risk,  25 per cent of Brits saw a high-risk attitude as being important to wealth creation, compared to 36 per cent of Americans. “You?re encouraged to take risks in the US,” explained Franks. When I worked for a British company, risk was a dirty word. You were told you mustn?t take risks. The problem isn’t so much the risk, more the failure. We Britons hate to lose. Our ‘stiff upper lip” heritage means that we can’t bawl our eyes out and stamp our feet, so we seethe and try and pretend it hasn’t happened. “There’s definitely less of a stigma with failure in the US,” said Franks. It’s a cultural thing. And it’s true of the investors as well as the entrepreneurs. The VCs over there are more open to new ideas. Tom Coates writes a blog on plasticbag.org. His post entitled ?Where are all the UK start-ups?” attracted more than 50 comments. Some were rather inane; the crap weather and “islander” attitude is obviously the cause. But others were remarkably insightful. This was posted by Suw: ?We have no money, no support, and no training. We have a risk averse culture permeating the banks, business angels and venture capitalists. We have a lack of expertise in how to tease out the great ideas from our tech community and turn them into something viable, and an equal lack of trust from the geeks in the business community to not fuck it up. “Oh, and we’re crap at marketing. I’ve read that two out of three businesses fail because they were crap at marketing. That’d seem like an easy hole to fill, right” Yet no one does. Are we making a mountain out of a molehill with this issue Image source