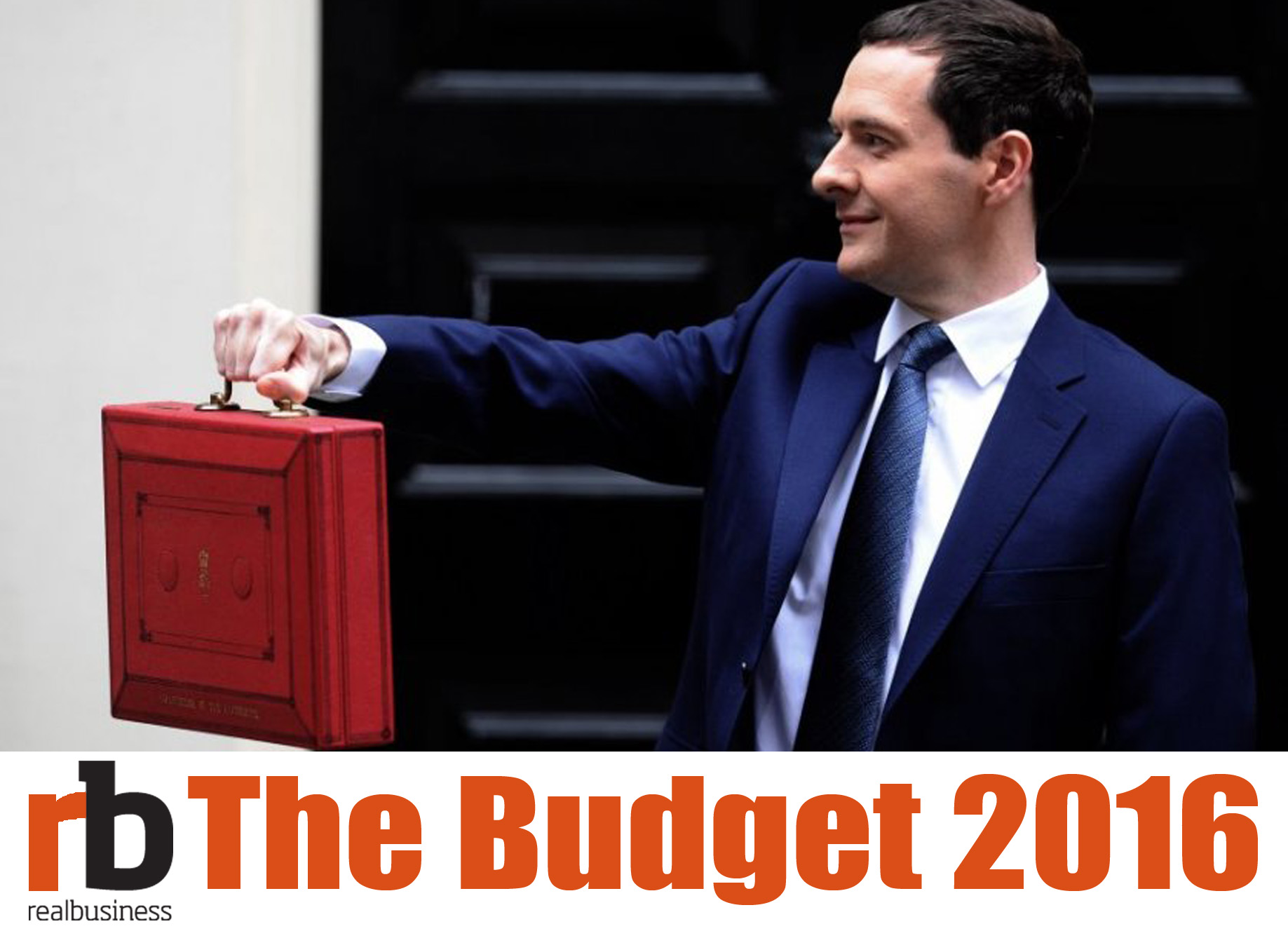 Osborne warned that storm clouds are gathering over the global economy, which is why he?chose ?sound public finances to deliver security? amid the?uncertainty.?

“We will not burden our children and grandchildren,” Osborne suggested, further adding: “This is a Budget for the next generation.” Essentially, he promised a road map to make “business tax fit for the future”.?As such, Osborne made changes to small business rates and stamp duty.? Business rates are the fixed cost that weigh down on many small enterprises, with previous Budget’s having seen Osborne double small business rate relief for only one year. However,?the chancellor announced a new threshold for small business rates, more than doubling it from??6,000 to a maximum of ?15,000. “I?m also going to raise the threshold for the higher rate from ?18,000 to ?51,000,” he said. “Let me explain to the House what this means.?From April 2017, 600,000 small companies will pay no business rates at all.?That?s an annual saving for small businesses of up to nearly ?6,000 ? forever.” A further 250,000 businesses will see rates cut. So, in total, half of all British properties will have business rates fall or be abolished altogether. A “typical corner shop”, for example a hairdresser from Leeds, will pay no business rates, Osborne claimed, suggesting he wanted to “get rid of tax for small businesses in a nation of shopkeers.” Read more Budget articles: According to Robert Gordon, CEO of Hitachi Capital, these changes will simplify the outdated business rates system, which currently places a huge burden on the UK?s 5.4m SMEs. “Reducing red tape and giving businesses clarity over the amount of tax they have to pay is fundamental at a time when many are struggling with an overly complex regulatory environment,? he said. In order to further help small business, the chancellor also announced a string of reforms to stamp duty for residents and businesses.? “Just over a year ago, I reformed residential stamp duty,” he said. “We moved from a distortive slab system to a much simpler slice system.?And as a result 98 per cent of homebuyers are paying the same or less, and revenues from the expensive properties have risen.?When the IMF welcomed the changes and suggested the same be done to commercial property, we did just that.” Currently, a small firm pays ?1 more for a property and face a tax bill three times as large. The recent changes now mean that commercial stamp duty will have a zero rate band on purchases up to ?150,000, a two per cent rate on the next ?100,000 and a five per cent top rate above ?250,000. As such, you can now buy a typical pub in the Midlands for pay ?5,000 less in tax???down from ?8,000 to ?3,000.? This new regime, which will allegedly raise??500m a year,?is set to come into effect at midnight on 16 March. And while nine per cent will pay more, over 90 per cent of UK bosses will see their tax bills cut or stay the same. This will doubtless drive demand in the months and years ahead, suggested?Mark Tighe, managing director of Catax Solutions.?”But the resultant increase in transactions, among both businesses and private individuals buying commercial property, will potentially cost billions as a largely unused tax relief is lost forever. “Currently, very few commercial property owners, along with their accountants and lawyers, are aware of unused capital allowances tax reliefs.?Therefore as transaction levels increase in volume and momentum, commercial property owners are set to lose significant tax rebates to the tune of thousands, tens of thousands or even hundreds of thousands of pounds.”