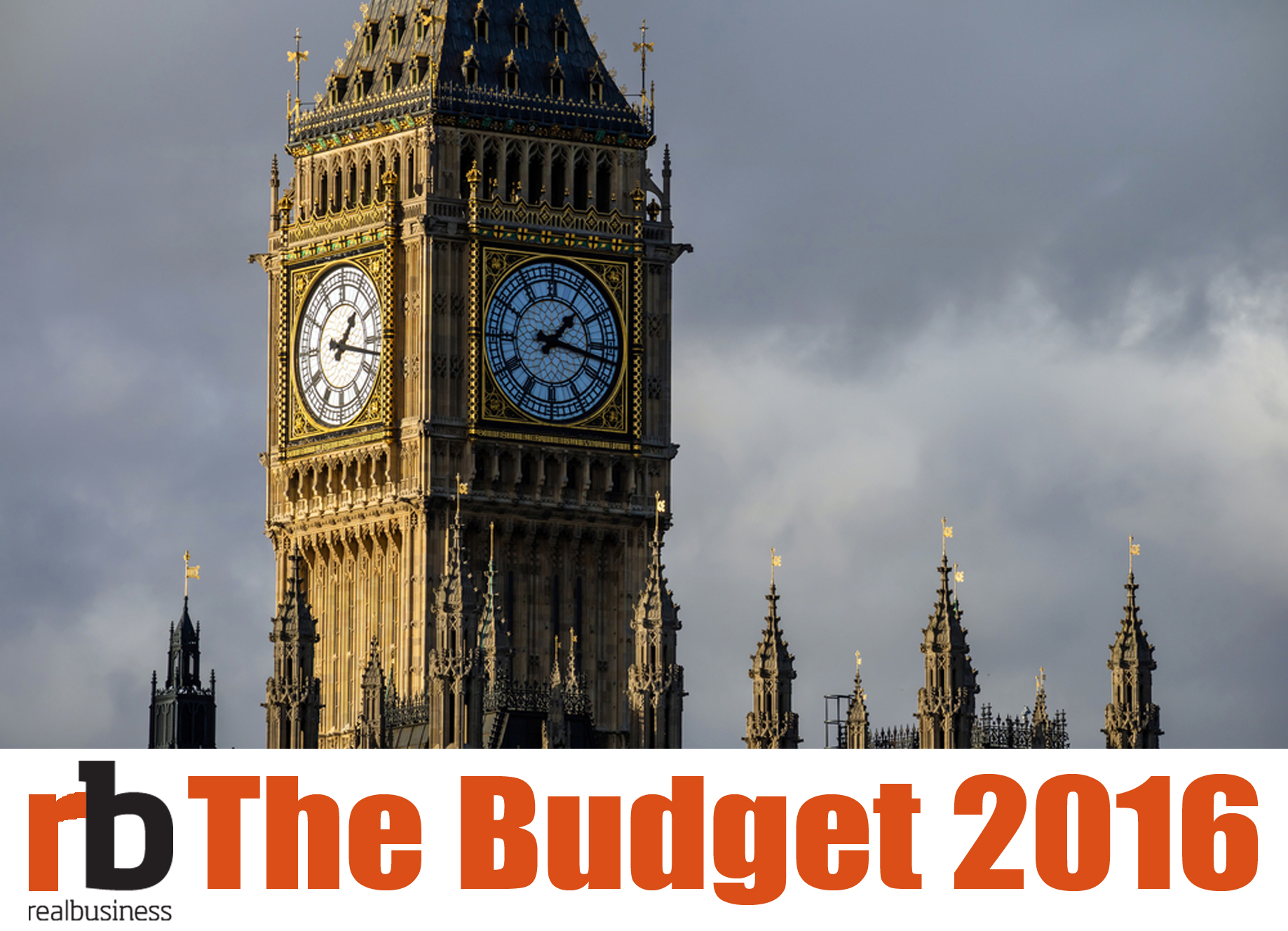 Introduced in order to reduce regulatory burdens on businesses and increase the choices available to employees, Employee Shareholder Status (ESS) was launched on 1 September 2013. It allowed companies to give shares worth more than 2,000 to staff and as long as that value was less than 50,000 there would be no CGT on a future disposal of those shares.

However, Osborne has recently announced new rules that will see shares issued on or after 17 March 2016 have a lifetime cap of 100,000 on any gains made. This, according to Jemima Jones, tax director at Wilkins Kennedy, is due to the increased popularity of ESS among companies that have gone through a buyout and would like to gift shares to certain employees.

This CGT cap”, she said, “makes the ESS far less attractive than it currently is and we can expect to see a reduction in the number of new schemes being implemented. There is a further sting in the tail for entrepreneurs hoping to use ESS to incentivise employees. Introduced in the last Parliament, it requires employees to give up some of their employment rights in return for shares in their employer, attracting a zero per cent capital gains tax on disposal. Individuals who acquire shares as employee shareholders will be subject to a lifetime cap of 100,000 on gains benefiting from zero per cent CGT.

This was echoed by share incentives expert Suzannah Crookes of Pinsent Masons, who outlined that the tax benefits have been a key driver for many companies and employees considering ESS. “The Budget announcement appears to have been a response to the popularity of ESS, which has grown markedly since the election of the Conservative government at the 2015 general election. This, in turn, has removed the threat of its immediate repeal,” she suggested. “Clearly the change will limit the attractiveness of ESS somewhat. Where the value of shares acquired is greater than 2,000, there will be income tax to be paid on acquisition and companies may wish to do some basic modelling to work out whether the costs of the arrangement including the upfront tax cost remains worthwhile.  “The first 2,000 of value on acquisition will be income tax free and ESS offers a mechanism to agree share values with HMRC in advance of share issue, which provides certainty in terms of the tax position for individuals and companies alike, and is not available for any ‘normal’ issue of shares to employees and directors. “Business intending to go on the scheme, and also perhaps some existing users of ESS, may also want to consider whether, in future, other aspects of ESS relief may be more likely to be scrutinised and challenged by HMRC, with a view to limiting the cost to the exchequer,” she said. “There are some fairly common approaches to using ESS that could fall outside the strict requirements, and that may now warrant more caution than seemed necessary before.”