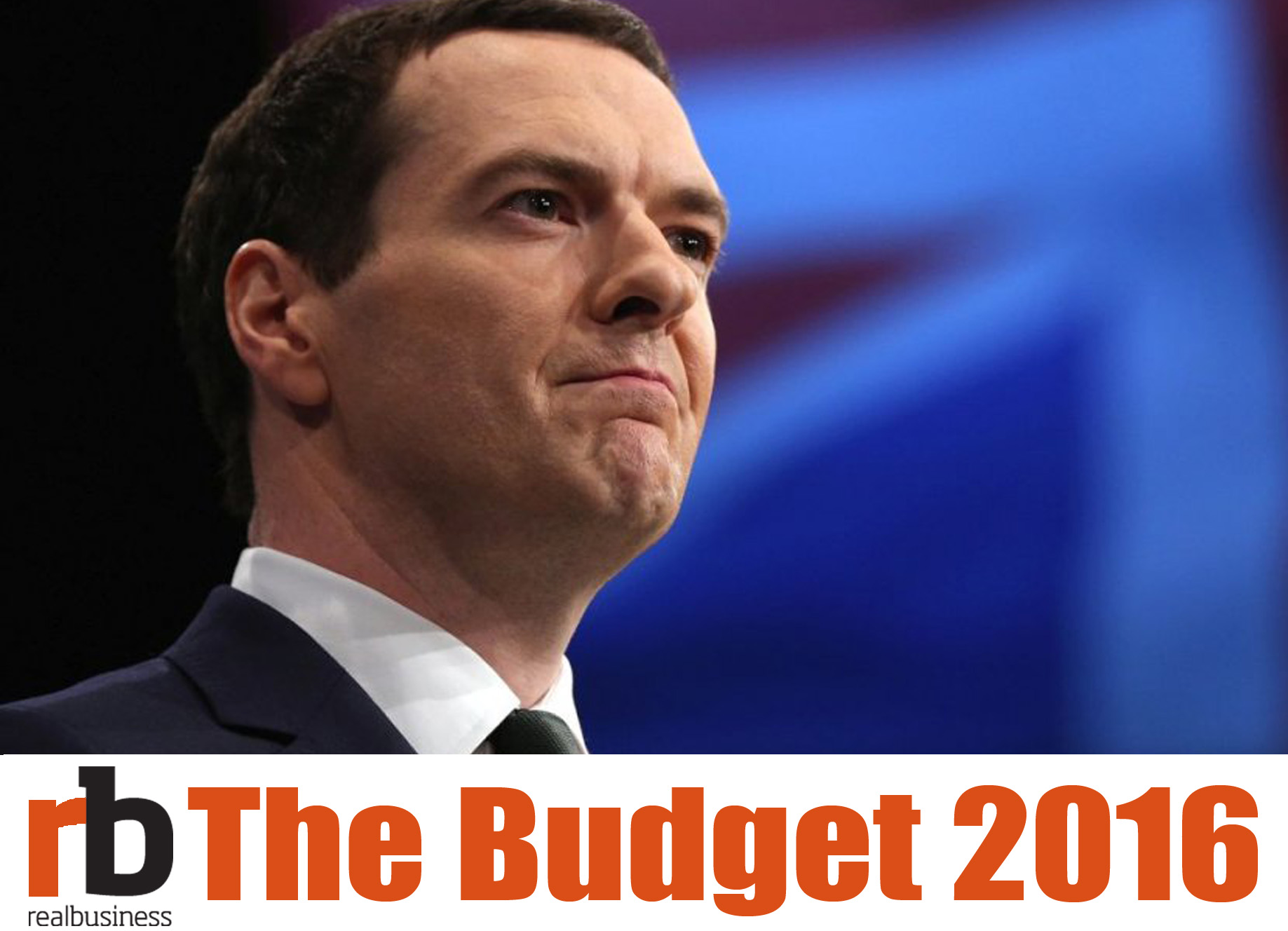 Alongside the higher rate change, the chancellor also used his Budget speech to the House of Commons to unveil a change to the personal tax free allowance. Stating that when the Conservatives come into power in 2010 the figure stood at ?6,500, he committed to making it ?12,500 by the end of this government?s term in power.

In two weeks? time it will rise to ?11,000, and then ?11,500 in April 2017 ? a tax cut for 31m people. ?We made a commitment in our manifesto,and that was to increase the threshold at which people pay the higher rate of tax,? he said. ?It is going to lift over half a million people who should never have been paying the higher rate out of that higher tax band altogether. ?And it?s the biggest above inflation cash increase since Nigel Lawson introduced the 40p rate almost thirty years ago.? Read more about the Budget 2016: Vince McLoughlin, partner at Russell New, said: “George Osborne had to continue to deliver on election promises that were made, and that includes raising the income tax personal allowance to ?12,500 by the end of the term, meaning no tax is paid on earnings below that amount. ?Launching the Conservative manifesto in April 2015, the party said they were going to make sure no-one on the minimum wage who works 30 hours a week pays any income tax on their wages and that they were going to legislate that as the minimum wage rises ? the basic tax-free allowance is automatically uprated too. “Raising personal allowance has been a big feature of George Osborne’s Budgets since he became chancellor in 2010. The limit at that point stood at ?6,475. We have made significant strides forward since then.” When Osborne?s changes come into action fully, an additional 1.3m of the lowest paid taken out of tax altogether.