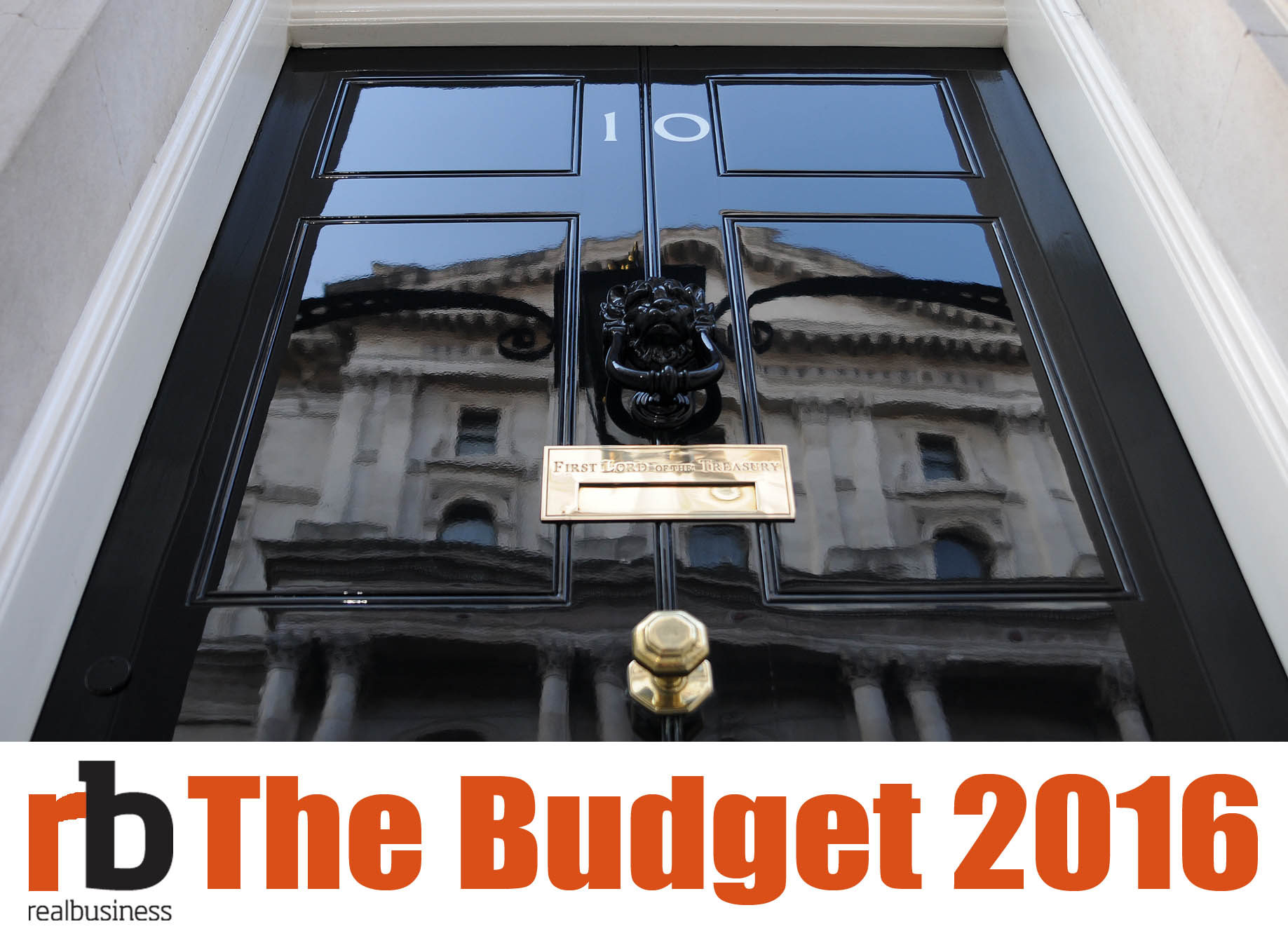 Tax relief for small business property rates will permanently double from the current 50 per cent to 100 per cent. This will apply to property with a rateable value of ?12,000 or below, whereas the reduction currently only applies to properties with a rateable value of up to ?6,000. Premises with a rateable value of between ?12,000 and ?15,000 will be eligible for a tapered relief. According to the chancellor this is a ?7bn tax cut for Britain?s “nation of shop keepers”. From 2018 Class 2 National Insurance contributions will be abolished for the three million UK people who are self-employed. This will mean a (very) small tax cut for sole traders and partners in partnerships and LLPs, of ?130 per annum. However, there is a promised reform of Class 1V?National Insurance contributions?on the horizon which will undoubtedly recover this saving. More potential good news for business owners comes with a reform to the stamp duty payable on commercial property purchases. This is good news for businesses with owners who wish to own their premises, provided the cost of those premises is no more than circa ?1m ? for property costing more than ?1.05m the amount of stamp duty payable will be higher than before. The new rates are based on the same “slice” system which is charged on residential property, which applies so that when the price reaches a particular tax threshold, the higher rate applies only to the segment falling within that bracket. The change becomes effective from midnight tonight, and from then the commercial property stamp duty rates are as follows: To illustrate the effect of the changes, a commercial property acquired for ?200,000 would have attracted stamp duty of ?2,000 until midnight on 16 March and thereafter ?1,000; a commercial property acquired for ?2m would attract stamp duty of ?80,000 on 16 March and ?89,500 on 17 March. Transitional rules will apply for purchasers who have exchanged, but not completed before midnight on 16 March. Fuelling the Airbnb and Amazon Marketplace generation, the chancellor is introducing a new ?1,000 tax free allowance for people (“micro entrepreneurs”) who rent rooms in their homes using the internet or who sell online services. A “tax break for the digital age”, as he described it. Perhaps this has been initiated because it?s more trouble than it?s worth trying to monitor additional income for people with a little sideline selling on eBay.

What else was announced??

The personal allowance will rise to ?11,500 from April 2017, which is expected to benefit 31m people. In addition, the higher rate tax threshold will be increased to begin at ?45,000, benefiting half a million workers by ?400 per annum. Savers, and particularly those under the age of 40, will benefit from an enhanced ISA package; from April 2017 the maximum amount which can be invested in an ISA each year will increase to ?20,000. Those under 40 will be able to invest in a lifetime ISA, into which the government will pay ?1 for every ?4 saved, up to an annual maximum of ?4,000, until the saver reaches 50 years of age.

What was the surprise rabbit?

As ever there was a surprise announcement expected and the chancellor didn?t disappoint. Capital Gains tax is being reduced to 20 per cent from 28 per cent for higher rate taxpayers and ten per cent from 18 per cent for basic rate tax payers. This comes into effect in just three weeks? time, ready for the start of the new tax year on 6 April 2016.? It sounds very promising on the surface, but before residential landlords get too excited, it excludes sales of residential property.?This exclusion, coupled with the gradual reduction in tax relief on loan interest paid on by to let property mortgages, and the increased rate of stamp duty on second residential properties, certainly gives the very distinct impression that the chancellor wishes to discourage investment in residential property. Linked to the reduction in Capital Gains tax is a new ten per cent rate, with a ?10m lifetime exemption, for taxpayers making gains from investments in privately-owned companies from 17 March 2016. It appears that this will be in addition to entrepreneurs? relief and it appears to be designed to support the existing EIS (Enterprise Investment Scheme) initiatives and encourage investment in high growth, potentially high-risk businesses.

There will be further tightening of the IR35 legislation for contractors and those working through a personal service company. The chancellor has specifically cited the use of contractors within the public sector, but it is likely that these rules will be extended to other industry sectors, if not immediately, then in the relatively near future. In addition, there will be new restrictions to so-called “disguised remuneration schemes” and new treatment for redundancy payments, which, from 2018 will attract employers? NICs in addition to income tax as currently, to the extent that they exceed ?30,000. Other tax rules to be tightened include an increase in the tax rate, from 25 per cent to 32.5 per cent, on loans made by small companies to their shareholders. This brings the tax charge into line with the new dividend tax rates and will apply from April 2016. A ?100,000 lifetime limit is also introduced on the Capital Gains tax exemption applying to gains made on the sale of shares issued within an Employee Shareholder Scheme (ESS) ? this reduces a previously uncapped CGT exemption and is not surprising. From these and other anti-avoidance measures, the chancellor expects to raise ?12bn in additional revenues; further details of these particular changes have yet to be announced and we will be reporting on them, and the implications for business owners, in the near future. One potentially good bit of news hidden away in the press releases today is a statement that the government will allow Entrepreneurs? Relief to be claimed on gains on the goodwill of a business when that business is transferred to a company under the control of five or fewer participators. On the face of it this is an apparent U-turn on a relief which was withdrawn in December 2014 and which will it appears, now be reinstated from that date. We will be keeping a close eye on industry developments in this area and will be reporting on the implications. As ever, there were lots of people commenting on the Budget on Twitter today, including a number playing #BudgetBingo to spot the clich?s and punch lines. All the old favourites were in there, like “Northern Powerhouse” and “we are the builders”, plus a new entrant ? “next generation” which we counted 13 times in the chancellor?s speech. Whether this was a Budget for the next generation remains to be seen, but it wasn?t bad for businesses and I think we can all agree there were still some genuine surprises. Lesley Stalker is head of tax at accountancy firm?RJP.