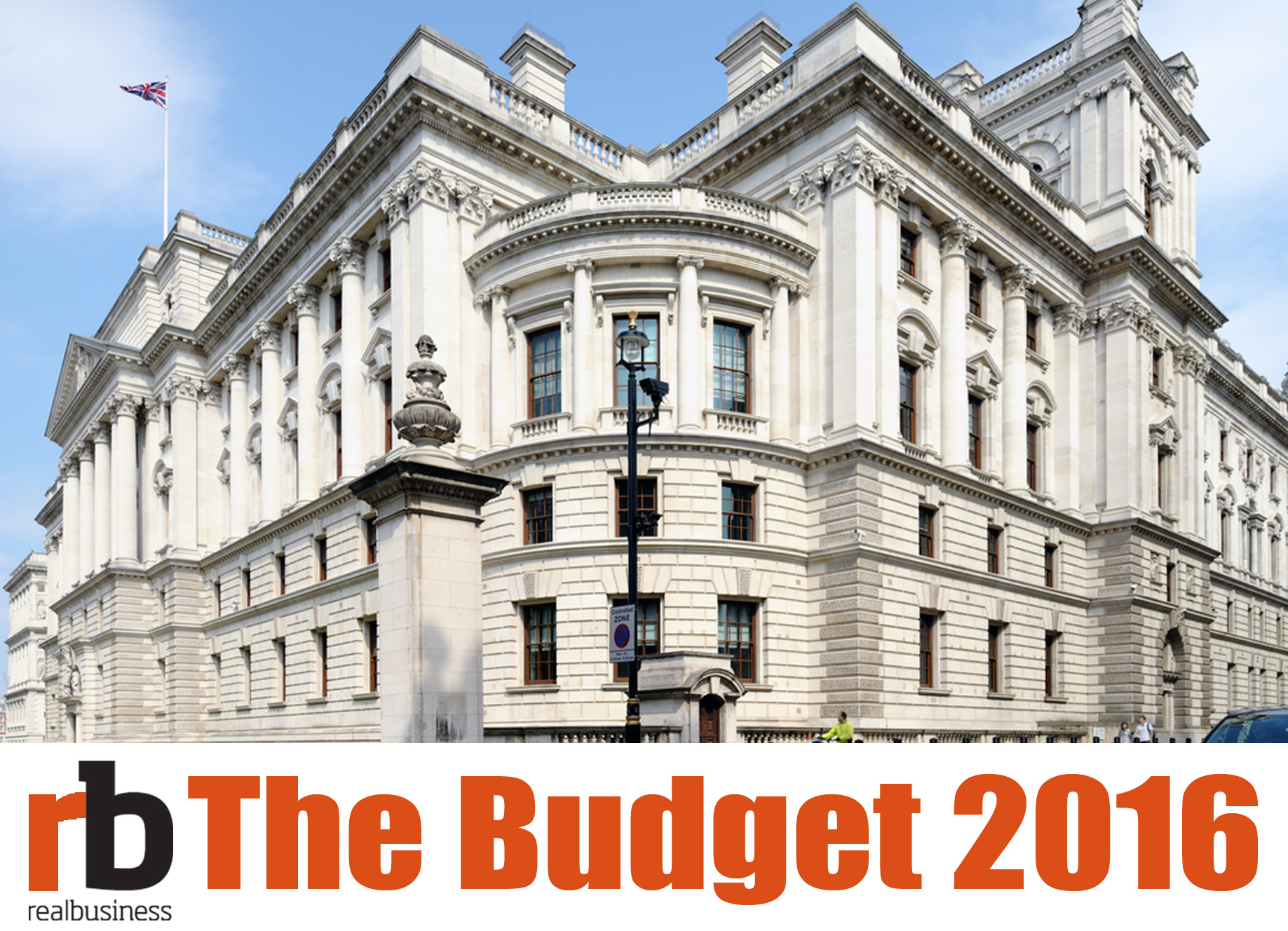 ?Believing in our United Kingdom is not the same as believing that every decision should be taken here in London. That?s the next step in this Budget?s plan to make Britain fit for the future,? said Osborne as he opened up on his devolution plan.

?Because we know that if you want local communities to take responsibility for local growth, they have to be able to reap the rewards. The government is delivering the most radical devolution of power in modern British history. We?re devolving power to our nations.? Northern Powerhouse Osborne spoke of his Northern Powerhouse project launch some two years ago and noted that mayors have been have been agreed for Manchester, Liverpool, Tees Valley, Newcastle and Sheffield. Looking to the future, he said: ?Over half of the population of the Northern Powerhouse will be able to elect a mayor accountable to them next year. We will have an elected mayor for the West Midlands too. These new devolution arrangements evolve and grow stronger.? New criminal justice powers will also be provided to Greater Manchester in a bid to forge ?progressive social policy?.

Simon Acott, business and partner development director at Exponential-e told Real Business that he wasn?t as impressed with the Northern Powerhouse plans as Osborne.

?To make the northern powerhouse a reality, we still need more investment in digital framework, such as putting resources into heavy-duty networking capabilities to serve growing business hubs, or delivering on promises to install premium-grade broadband in business districts across the North,? he said.

Acott insisted that while the devolution initiatives are a ?good first step towards empowerment?, more funding must be committed to allow ?northern-based enterprise to compete on a global stage?.

Southern England It?s not just the Northern Powerhouse to receive all of the glory, however. It was declared southern regions across the UK will also benefit from the power devolution ? the move will result in mayors elected across counties and cities. ?We?ve agreed a single powerful East Anglia combined authority, headed up by an elected Mayor and almost a billion pounds of new investment,? Osborne revealed. ?We?ve also agreed a new West of England mayoral authority ? and they too will see almost a billion pounds invested locally. And the authorities of Greater Lincolnshire will have new powers, new funding and a new mayor.?

Scotland Osborne has struck a deal with the Scottish secretary for a new framework in Scotland. Leader of the Scottish Conservative party Ruth Davidson made a case to the chancellor for new facilities to support the communities of Helensburgh and Royal Navy personnel in Faslane. These have been approved and will be funded by LIBOR fines. Elsewhere, Osborne revealed that the new V&A in Dundee will be backed, while there are ongoing talks with Edinburgh. Wales Wales witness significant investment from Aston Martin this month, a move backed by prime minister David Cameron who called the decision ?welcome news?. The region will now be bolstered further as Osborne revealed a power devolution with a ?1bn deal for Cardiff, with talks for Swansea also set to take place. North Wales also has discussions in place to connect the area to the Northern Powerhouse that Osborne has been eagerly championing. Revealing cuts, Osborne said: ?I?ve listened to the case made by Welsh colleagues and I can announce today that from 2018 we are going to halve the price of the tolls on the Severn Crossings. ?My RHF the Northern Ireland Secretary and I are working towards the devolution of corporation tax.? Northern Ireland Osborne has also revealed Northern Ireland will receive support from the devolution campaign. ?I am also extending enhanced capital allowances to the enterprise zone in Coleraine and we will use over ?4 million from LIBOR fines to help establish the first Air Ambulance service for Northern Ireland,? he said.

Offering his thoughts on the devolution plans, Mike Cherry, policy director at the Federation of Small Businesses, said: ?The new devolution deals, alongside increased investment in roads, rail, and flood defences, should give a much needed boost to the UK?s infrastructure.

?Altogether, these measures should help to drive productivity and boost small business confidence levels, which have faltered recently in the face of a number of domestic policy and global economic challenges.?

If you missed the Budget, you can check out the full transcript of chancellor George Osborne’s speech.