It’s had more false starts than an Olympic 100 metre final, but it appears the much-anticipated, and continually disappointing Business Bank is finally getting off the ground.

Unfortunately, it seems that it’s being held down by some particularly heavy weights in the form of Vince Cable, who is preventing it from doing exactly what it needs to do: lend money to SMEs quickly and effectively.

I’ve been a consistent supporter of chancellor George Osborne’s proposals to create an autonomous organisation funding small business. We need a body that has the sole purpose of lending to small firms and is run by people who have experience of running companies in the real world rather than City boys playing the equivalent of Fantasy Football with other people’s money on a computer screen.

Over time, however, a bold idea has been watered down to become as potent as a can of supermarket own-brand lager.

It makes you think whether the late prime minister Margaret Thatcher, who is still very much on people’s minds after last week’s funeral, would have stood for this? She took the bold ideas and made sure they became a reality because she saw the bigger picture and knew what had to be done to support private business.

According to BIS the doors are open for business but if you have a look at the small print, as they say, the whole money lending part of the £300m Business Bank appears to be coming later. But in the fast-moving world of business, later might as well be never. If this is business Lib-Dem style, we can do without it.

Instead of a Business Bank, Cable seems to have delivered something that is more like a Business Barn – four walls with nothing inside. So if you are a business in need of some development finance you can trot down to Vince’s barn and get your application in before February 28, 2014 (although they would like you to express interest by May 22 this year), and the Bank of Vince promises to start lending “no later than the 30th of June 2014.”

To be perfectly honest, if the government gave me and my accountant, Bernard, the £300m we could start lending it out from tomorrow, and I bet we’d have more success than Vince’s people, whoever they are. 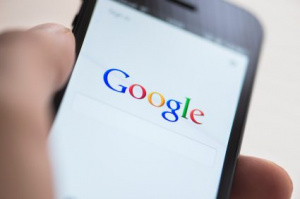 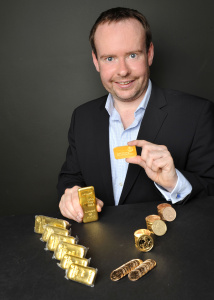